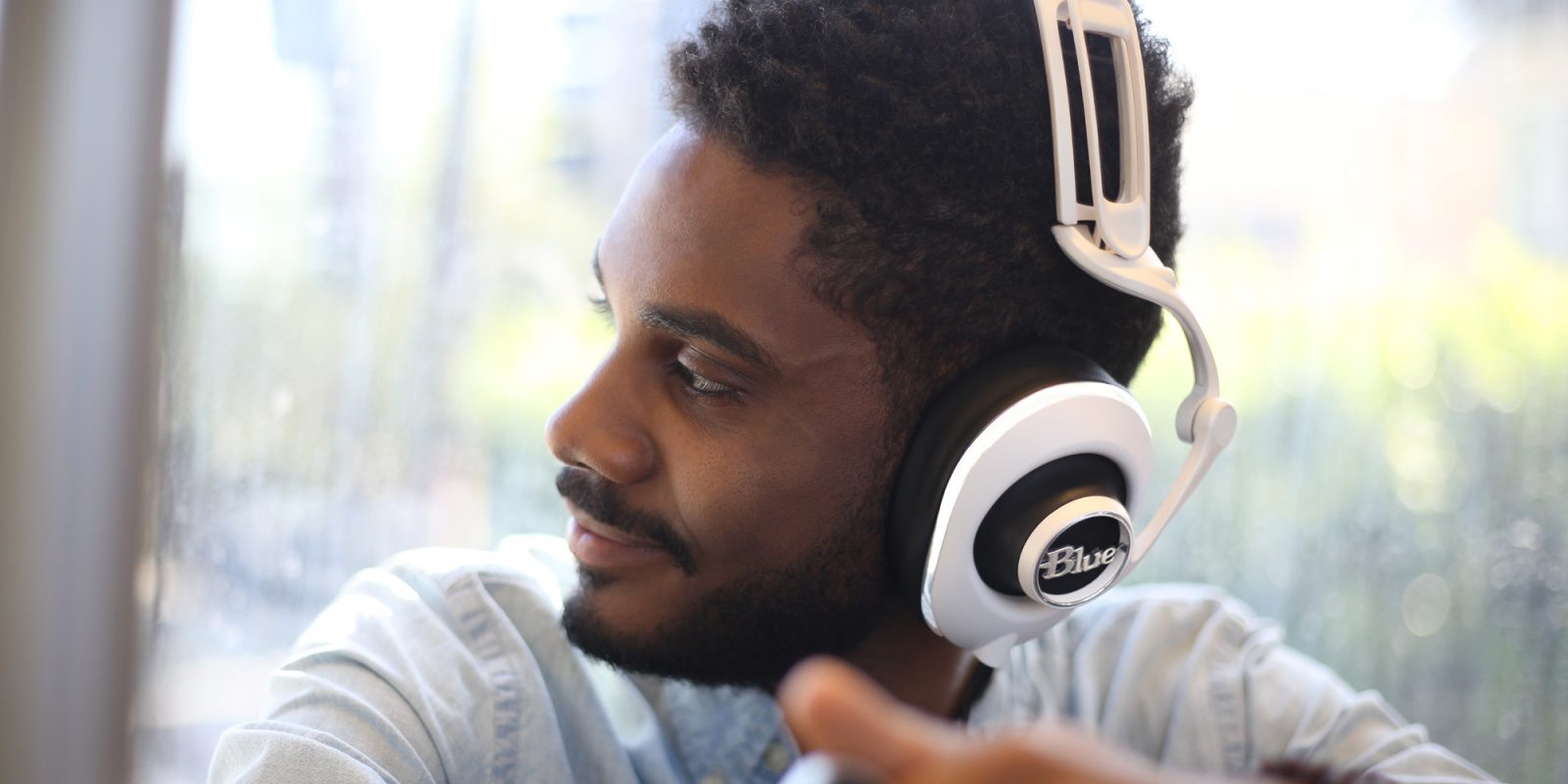 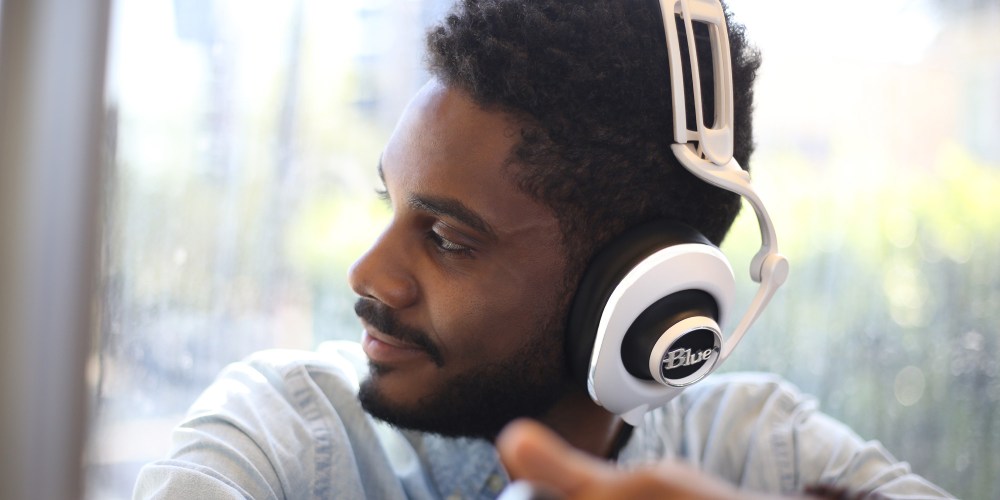 Blue, makers of quality podcasting gear, has announced a new set of headphones today called Lola. This pair joins the previously released Mo-Fi over-ears that hit last year around this time. Although its more expensive counterpart has received positive ratings from customers, the price and weight have left some looking for an alternative. Do Blue’s new Lola headphones improve in these areas? Full details below.

The new Lola headphones feature the same retro over-ear styling in a more compact package. Much like the Mo-Fi’s, this set features identical 50mm custom drivers and a jointed headband. Blue uses the pivoting pieces across the top to create a sealed listening area around your ears, which should in theory improve sound quality. 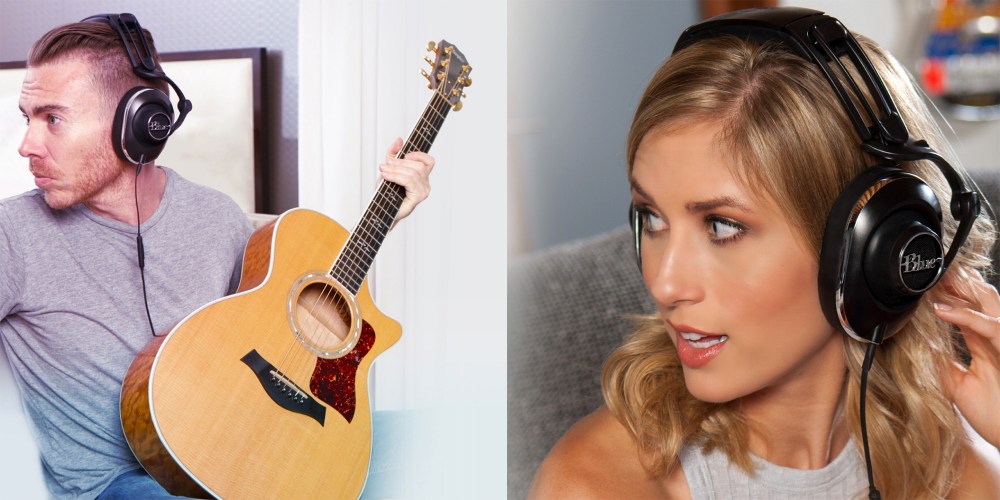 Blue’s 50mm drivers have a frequency response of 15Hz to 20kHz but skip on the built-in amplifier sported by its bigger brother. By cutting out this feature, and the battery too, the Lola’s come in at roughly 15% lighter. Additionally, a 1.5-meter cable with in-line remote controls and a 3-meter remote-less cord are included, in addition to a soft travel case.

Blue’s new Lola headphones are set to ship next month for $249.99 in black or white and are available for pre-order today from Amazon.