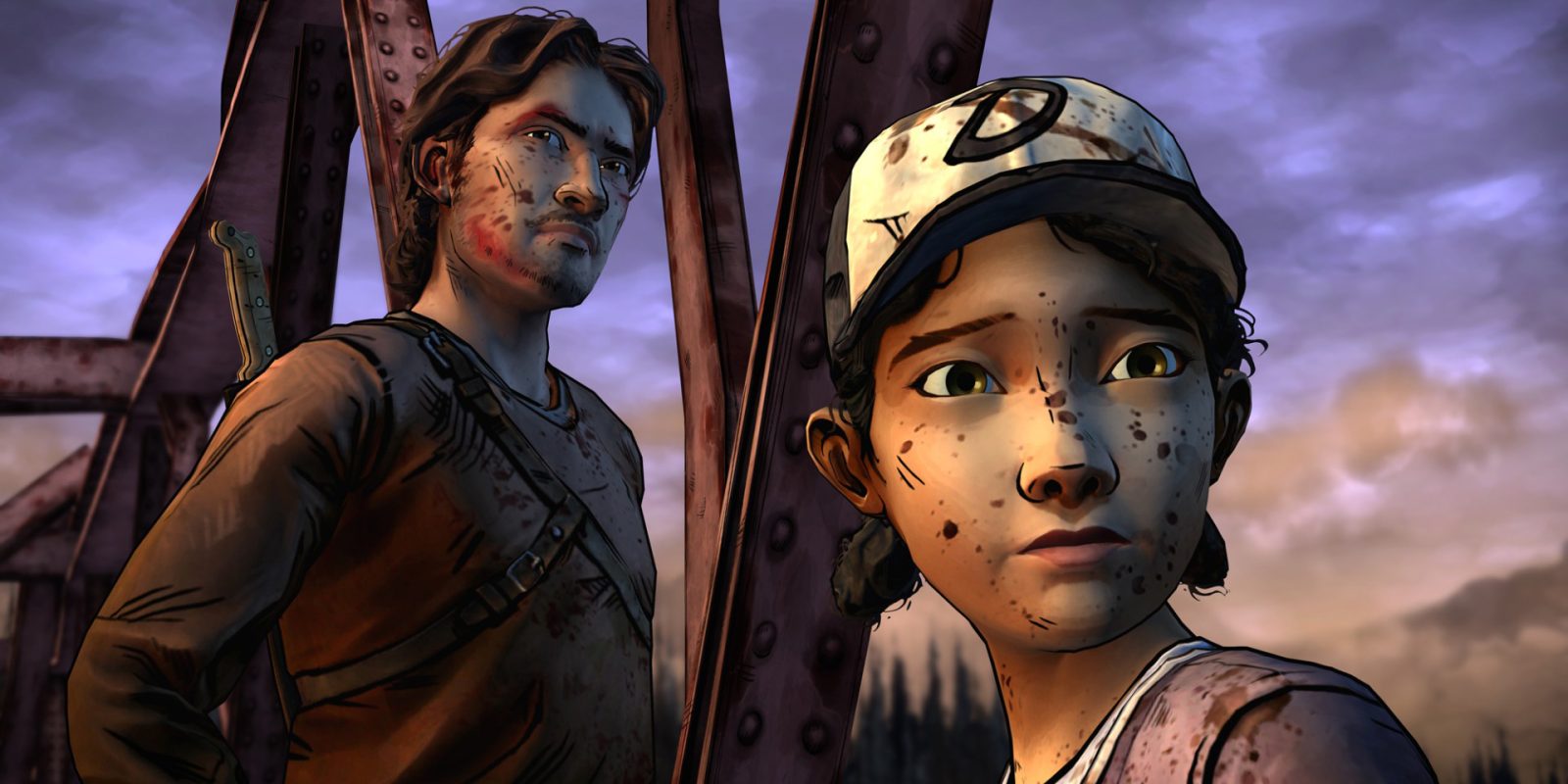 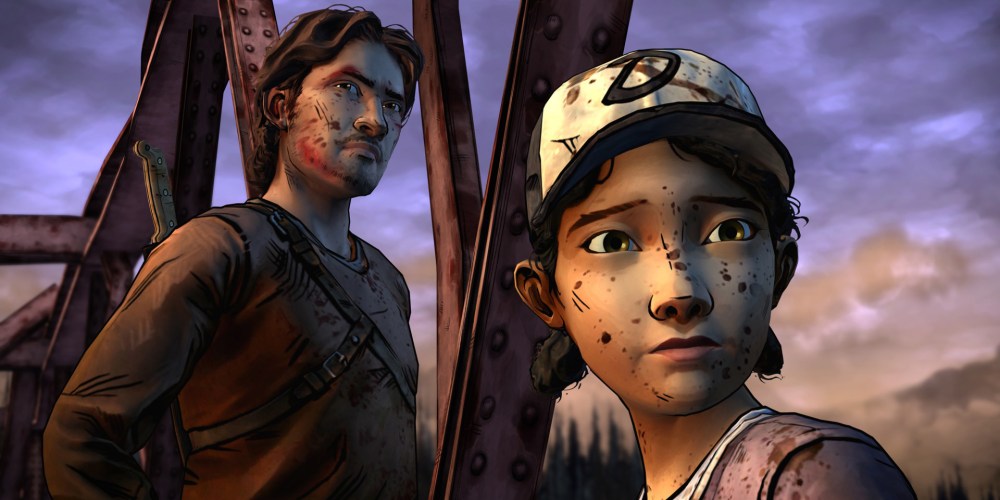 We’ve hit the end of October, which means that it’s time for Sony to reveal November’s free games for PS Plus members. There are six titles that are set to go free next month. Head below for full details.

If you don’t have a PS Plus membership yet, be sure to grab one to take advantage of all the free games, features and offers from Sony. First up, The Walking Dead: Season 2 (Reg. $20) will go free throughout the entire month. “The Walking Dead Season Two continues the story that began in Season One. You are Clementine, a young survivor in a world gone to hell. The dead have risen to feast on the living, and the living cannot be trusted.”

PlayStation 4 gamers will also have access to Magicka 2 (Reg. $15) and Dragon Fin Soup (Reg. $18, also on PS Vita). Those on the previous generation PlayStation 3 will see Mass Effect 2 (Reg. $20) and Beyond Good & Evil (Reg. $10) go free this month. Invizimals (Reg. $20) for PlayStation Vita is also receiving a discount as well.

Be sure to head over to our daily games roundup for the latest console deals and more. Interested in what the other side is getting? Microsoft has already announced November’s Games with Gold titles.