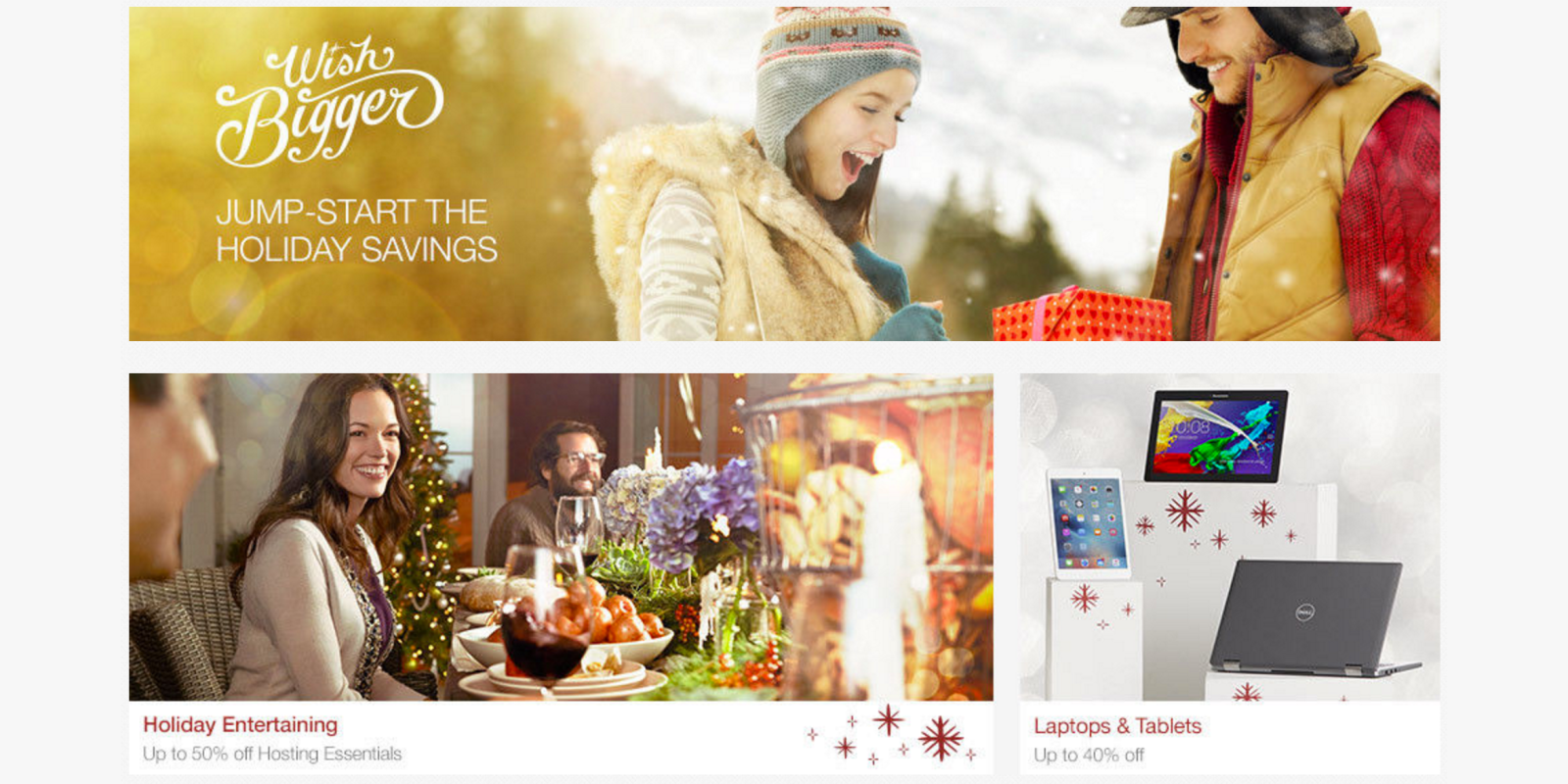 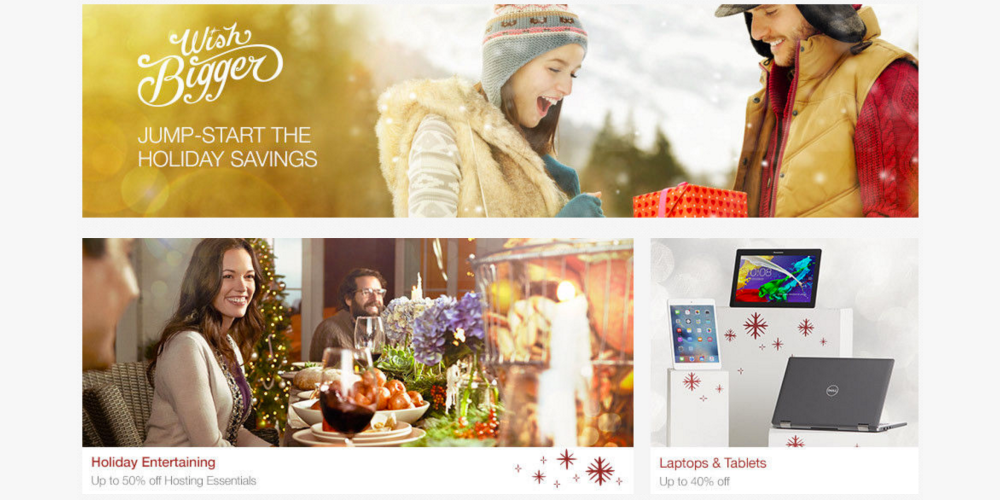 Some of the best and most popular deals we post throughout the year are from eBay. These deals aren’t hosted by individual sellers, but rather prominent stores with large quantities of merchandise like Newegg, BuyDig, and Adorama . We typically see all-time low prices on top products including iPads, MacBooks, hard drives, GoPros, and more as part of these daily sales.

This year eBay is going to let shoppers decide which deals will headline this year’s massive Thanksgiving Day Deals promotion… In a move that’s pretty similar to how Steam runs its Summer Sale, eBay will let Black Friday shoppers vote on which deals will be made available. Here’s how it’s going to work:

On Thursday, Nov. 26 – Thanksgiving Day, shoppers will head to ebay-wish-bigger.com (coming soon) to vote to break open and unlock a series of incredible deals on the season’s most coveted gifts across tech, toys, fashion and home. Beginning at 4 p.m. EST until 10 p.m. EST, competing deals will be featured on each side of the wishbone, and the item that receives the most votes over the course of an hour will be released to shoppers in a limited quantity.

eBay didn’t reveal any specific deals, but did give us a bit of an idea of what we can expect from its Black Friday and Cyber Monday sales:

Holiday shopping news has really picked up over the past week. Just yesterday Amazon officially launched its Black Friday Deals store and Best Buy began offering free shipping on all online orders. Here’s an overview of what you can expect from this year’s Black Friday sales.