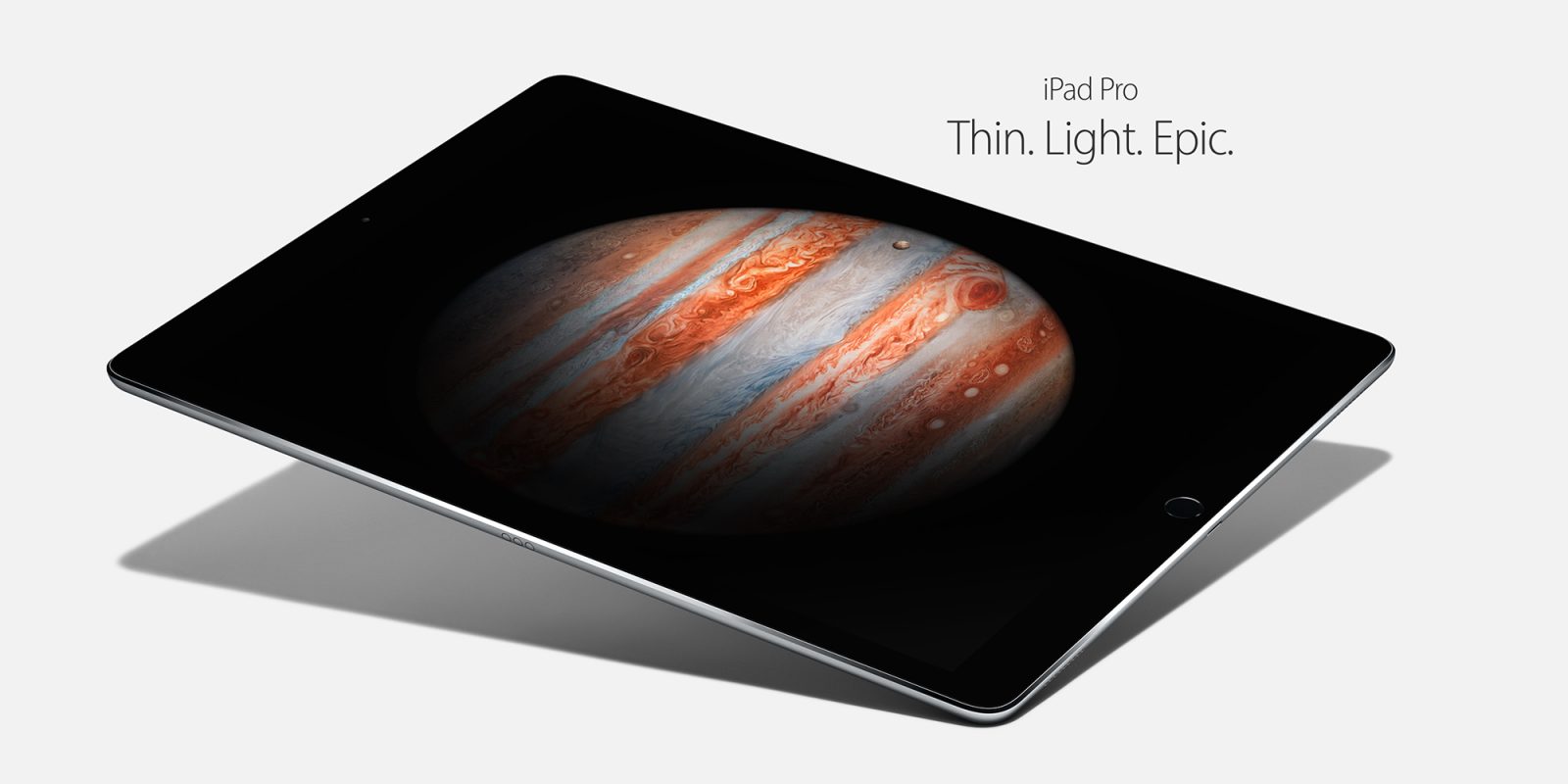 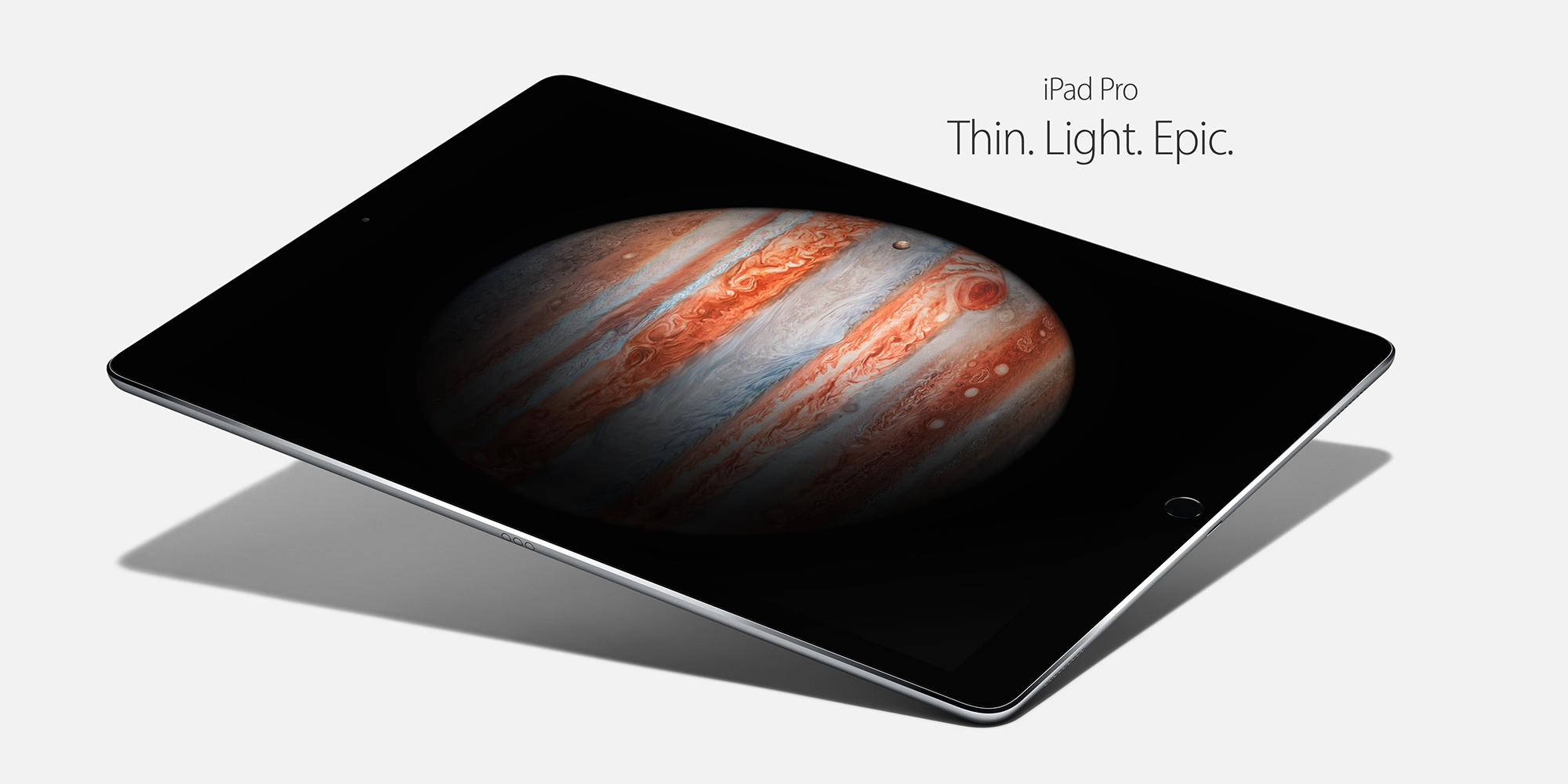 The deal, unlike the previous promo, is available only in the Best Buy mobile app and will last through Wednesday April 13, 2016. And you’ll be limited to one unit per model per customer.

Other iPad deals this week: Best Buy is offering discounts on the new iPhone SE and 9.7-inch iPad Pro with a $50 gift card or up to $350 off both with Verizon activations. And T-Mobile is offering $200 off any iPad (incl. 9.7-inch Pro) when you buy an iPhone on installment plan.

You can also get 20% off iPad Pro accessories at AT&T including Apple’s Smart Keyboard, Apple Pencil, and more. 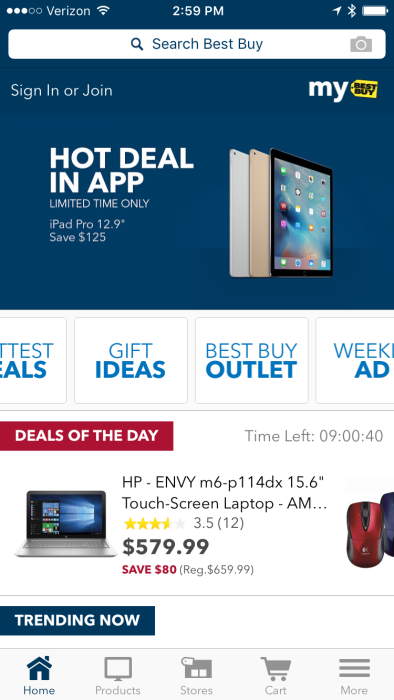