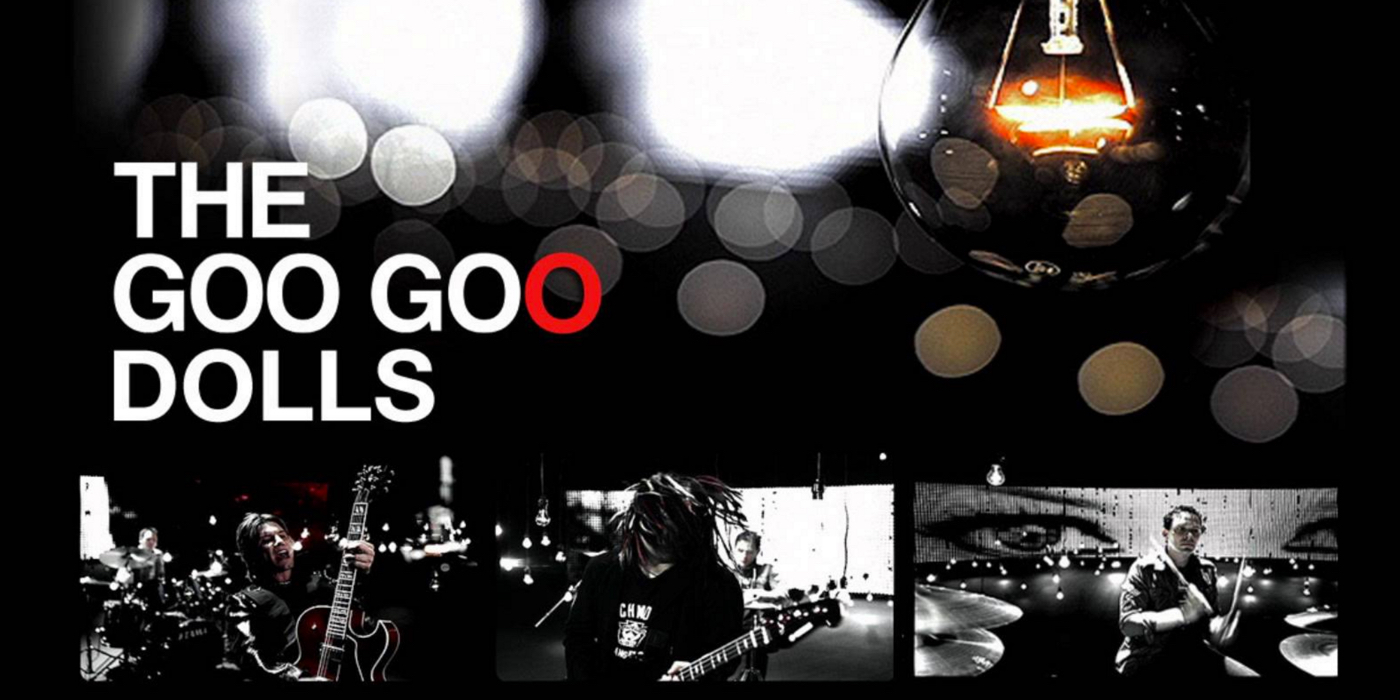 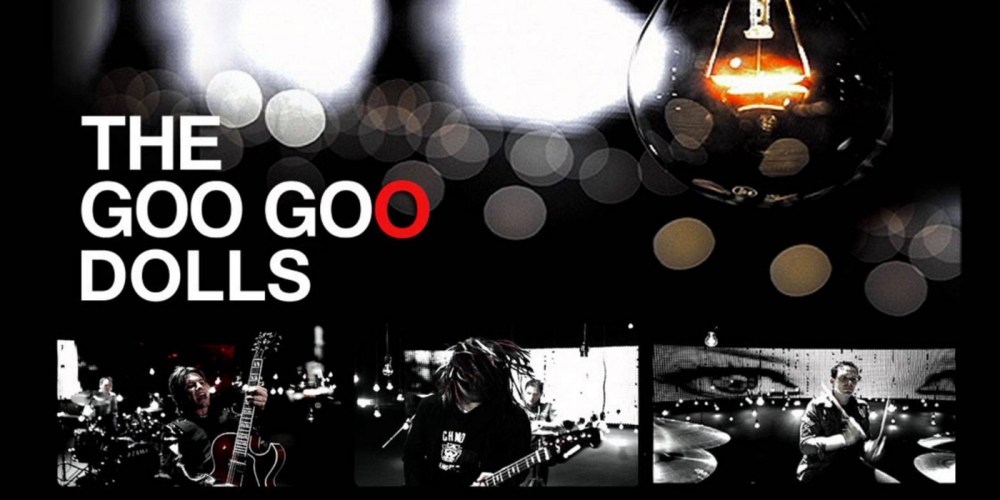 Google Play has the following MP3 Digital Album Downloads on sale for only $0.99. The Goo Goo Dolls: Greatest Hits currently goes for $12.49 at Amazon and $17.99 on  iTunes.

The Goo Goo Dolls: Greatest Hits has the songs “Broadway“, “Black Balloon” and “Iris” to name a few. That’s a good download if you feel like getting transported back to the 90’s in style!

Greatest Hits Volume One: The Singles is the eleventh album by The Goo Goo Dolls and is a greatest hits album containing fourteen previously released tracks, including their newest, “Before It’s Too Late”, from the Transformers motion picture. The album also contains a newly recorded version of their first hit single, “Name”. The album was released on November 13, 2007. This album marks a milestone for the band. They have been together for 21 years, and this is their first greatest hits album. The follow-up compilation, Vol.2, was released on August 19, 2008, consisting of rarities, B-sides, covers and a DVD of music videos and live performances. Volume One debuted at number 33 on the U.S. Billboard 200 chart, selling about 33,000 copies in its first week. The album is also an embodiment of the grown presence of John Rzeznik as the dominant vocalist as every song on it is sung by him, though both he and Robby Takac are “lead” vocalists of the band. 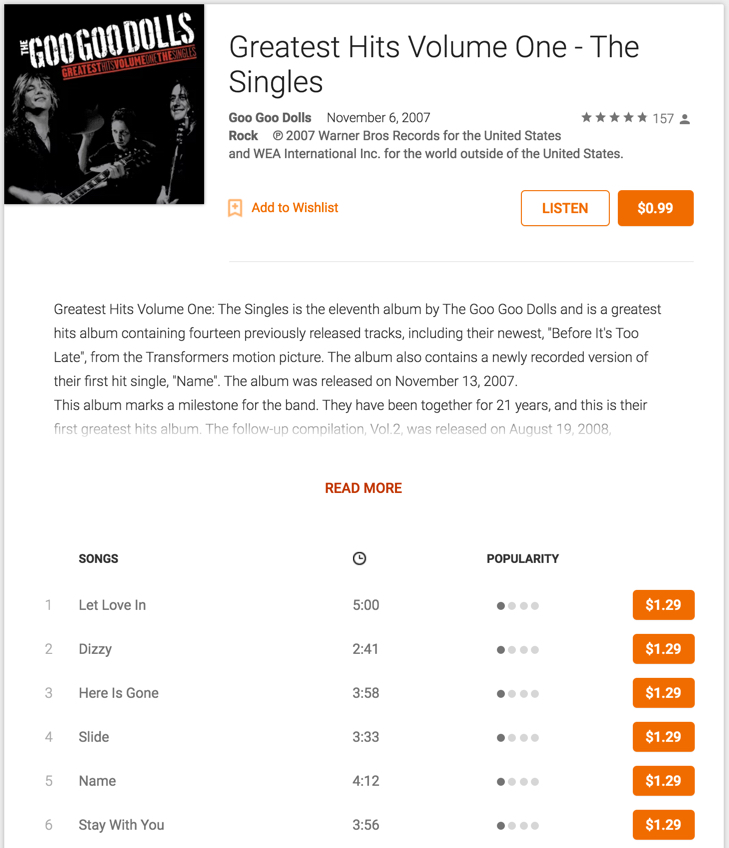 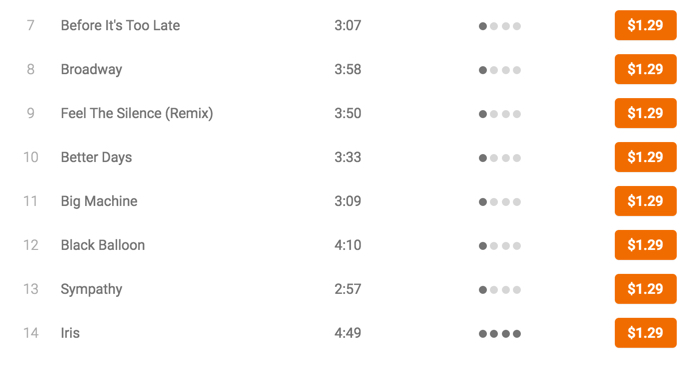