Put your survival skills to the test as Don’t Starve for iOS drops to its lowest price yet: $1 (Reg. $5) 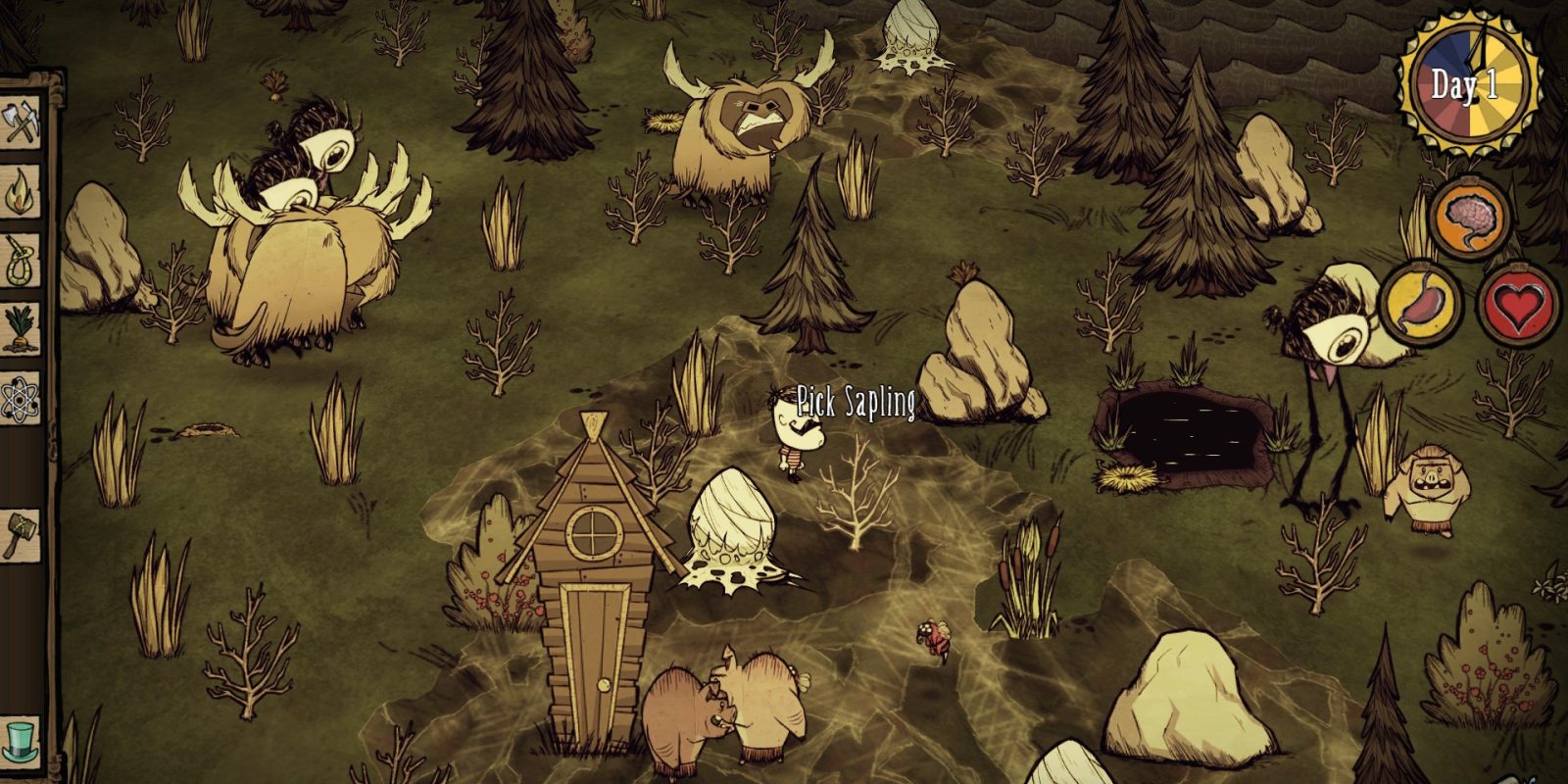 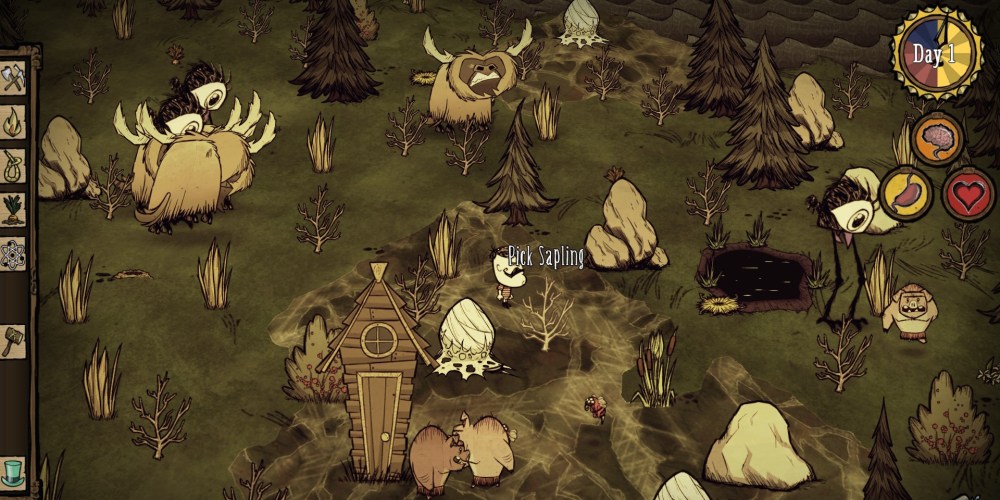 Klei Entertainment’s Don’t Starve blends action-adventure gameplay with some very interesting survival and rogue-like elements. Today, the game has dropped to the lowest direct price we have tracked on the App Store: $1. It usually sells for between $3 and $5.

Don’t Starve: Pocket Edition, brings the hit PC game enjoyed by over 4 million players to the iPhone and iPad. Now you can experience the uncompromising wilderness survival game full of science and magic on the go!

Play as Wilson, an intrepid Gentleman Scientist who has been trapped and transported to a mysterious wilderness world. Wilson must learn to exploit his environment and its inhabitants if he ever hopes to escape and find his way back home.

Enter a strange and unexplored world full of strange creatures, dangers, and surprises. Gather resources to craft items and structures that match your survival style. Play your way as you unravel the mysteries of this strange land.

Uncompromising Survival & World Exploration: No instructions. No help. No hand holding. Start with nothing and craft, hunt, research, farm and fight to survive.

Randomly Generated New Worlds: Want a new map? No problem! At any time you can generate a new living and breathing world that hates you and wants you to die.

Yoga Studio is still free, the latest Free App of the Week is right here and Waves wants to bring 3D audio to any headphones using a new app & head tracker . More game/app deals can be found in our deal hub.