The new Riptide Renegade hydro-jet racer title for iOS is now $3 (Reg. up to $10) 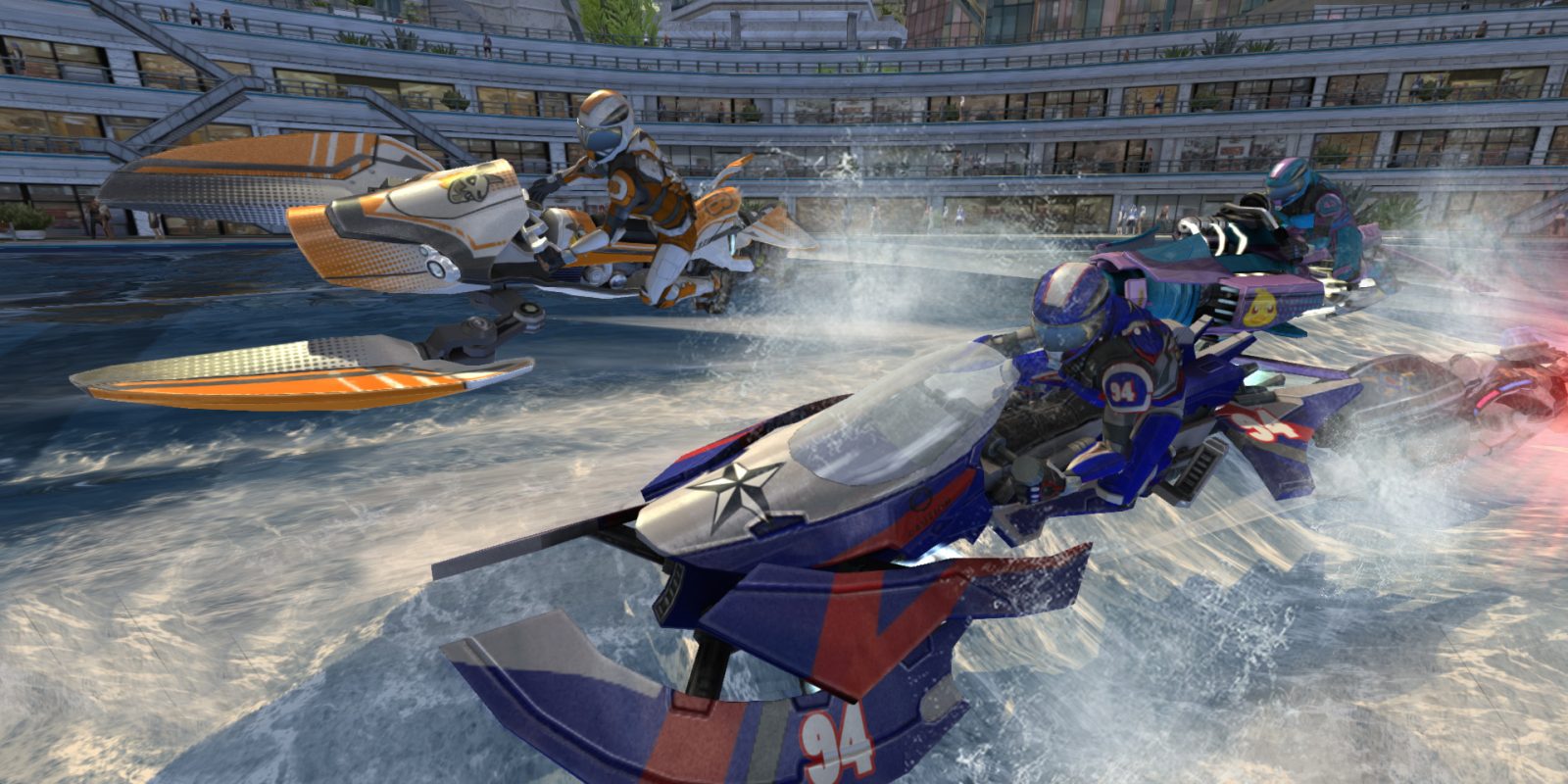 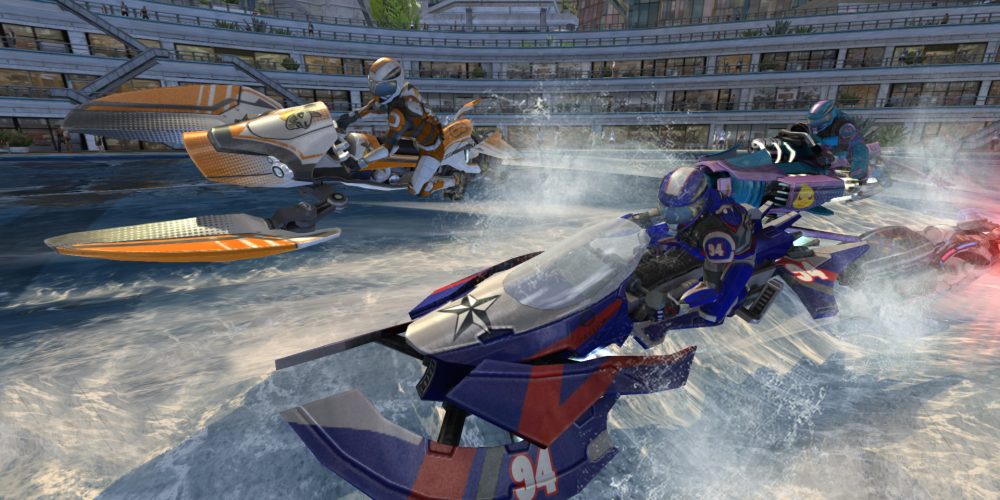 Developer Vector Unit is well known for its highly-rated, hydrojet racing games. About a month ago, the latest title in the series, Riptide GP: Renegade, hit the App Store for $9.99. And now this high-speed racer is down to just $2.99, the lowest price we have seen yet. It is compatible with iPhone, iPad, iPod touch and Apple TV.

Experience the future of illicit hydrojet racing, where armored riders kick out death-defying stunts over massive waterfalls, dodge cops through public waterways, and boost at breakneck speeds across surging waves.

You are a hydrojet rider, framed and cast out from the Riptide GP league, forced to race illegally through city waterways, flooded ruins, and churning factory machinery in an effort to reclaim your reputation and your title. Play through the single player career to unlock new vehicles, playable characters, and customization features as you take down bosses and build your crew.

Then, take your skills online for the ultimate test as you battle opponents around the world in 8-player online matches. Challenge your friends for leaderboard supremacy in the ghost-racing challenge mode.

Head over to our Games/Apps Guide for all the best deals across every platform and be sure to grab the App Store’s latest Free App of the Week. 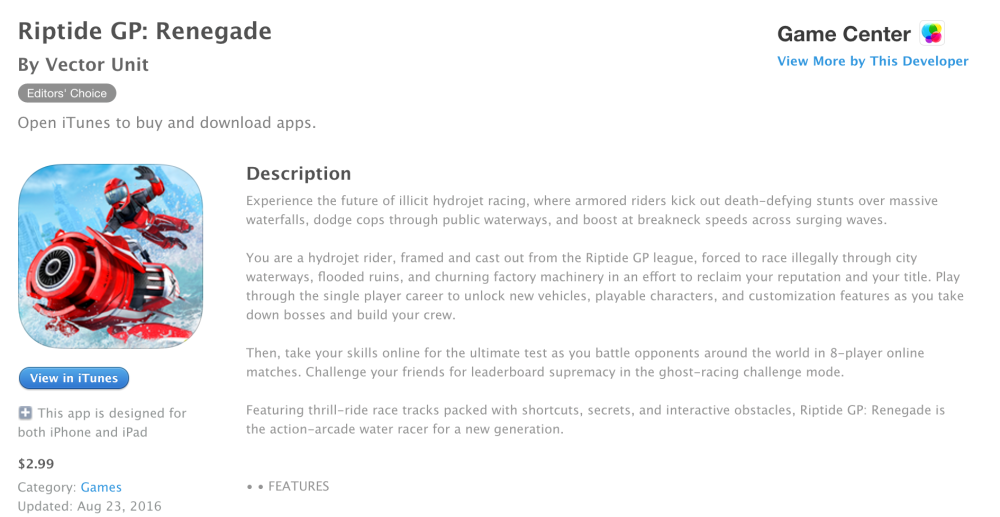