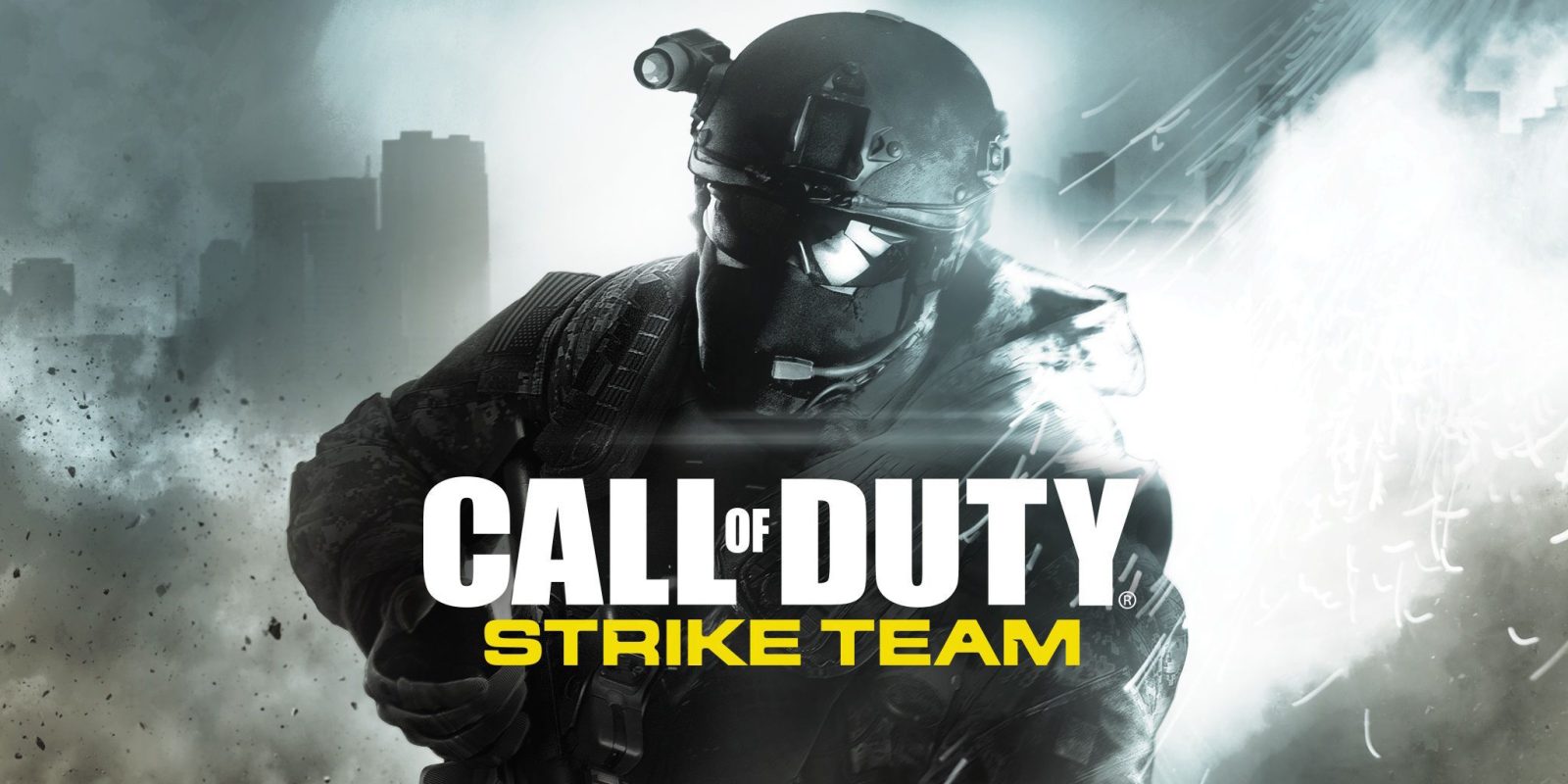 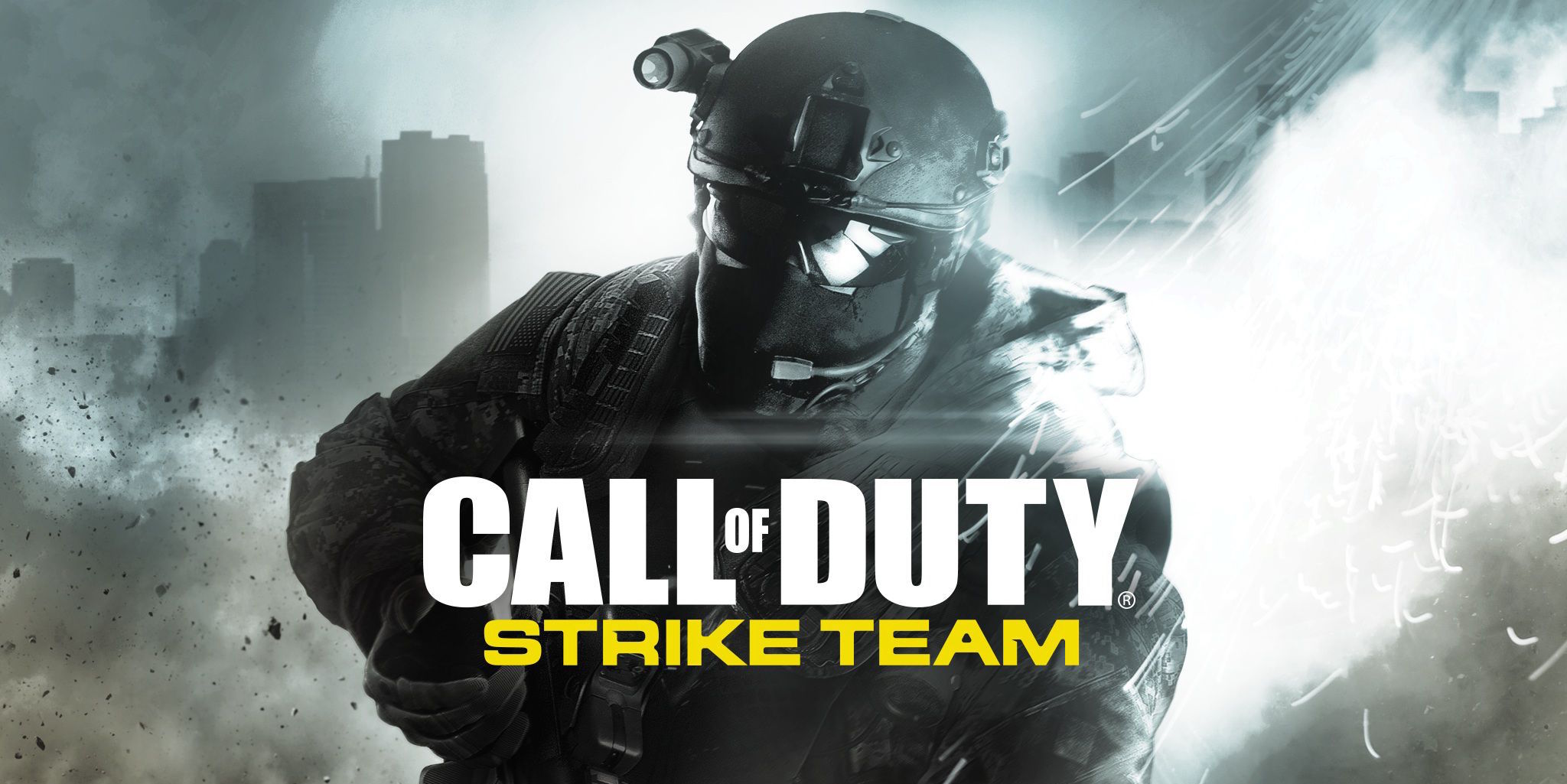 Just on the heels of the release of Call of Duty: Infinite Warfare for consoles, Call of Duty: Strike Team for iOS is now matching its lowest price ever. You can grab the game for just $1.99, down from its usual $7. It has great reviews from gamers along with these other Call of Duty titles that just went on sale for iOS devices:

Call of Duty®: Strike Team delivers an all-new, first-person and third-person Call of Duty® experience built from the ground up for mobile and tablet devices. Fully customize your squad’s loadouts and abilities before leading them into combat in diverse gameplay environments. Call of Duty®: Strike Team features the revolutionary ability to dynamically switch from run-and-gun first-person view to reconnaissance and coordinated squad attacks in third-person view.

The year is 2020. Tensions run high amongst the world’s superpowers. In a surprise attack, the U.S. finds themselves in a war with an unknown enemy. Your mission is to lead a Joint Special Operations Team in a global effort to hunt down those responsible.

Play your way. Switch between first-person and third-person action at almost any time. Strategically customize the members of your squad with weapons, perks or body armor.

SURVIVAL MODE: Put your skills to the test as you fight off waves of increasingly difficult enemies. Compete against family, friends and the Call of Duty®: Strike Team community for leaderboard domination. 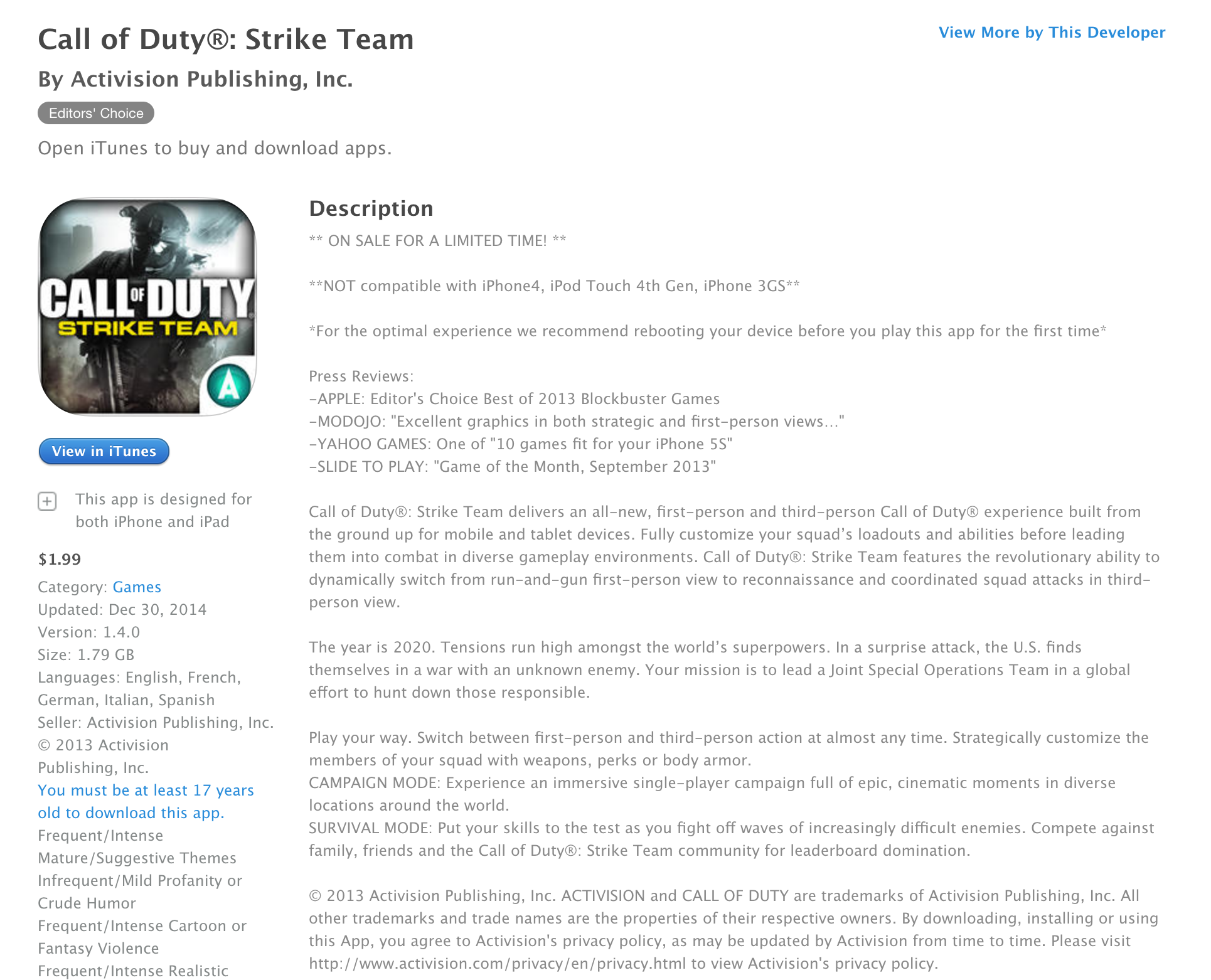