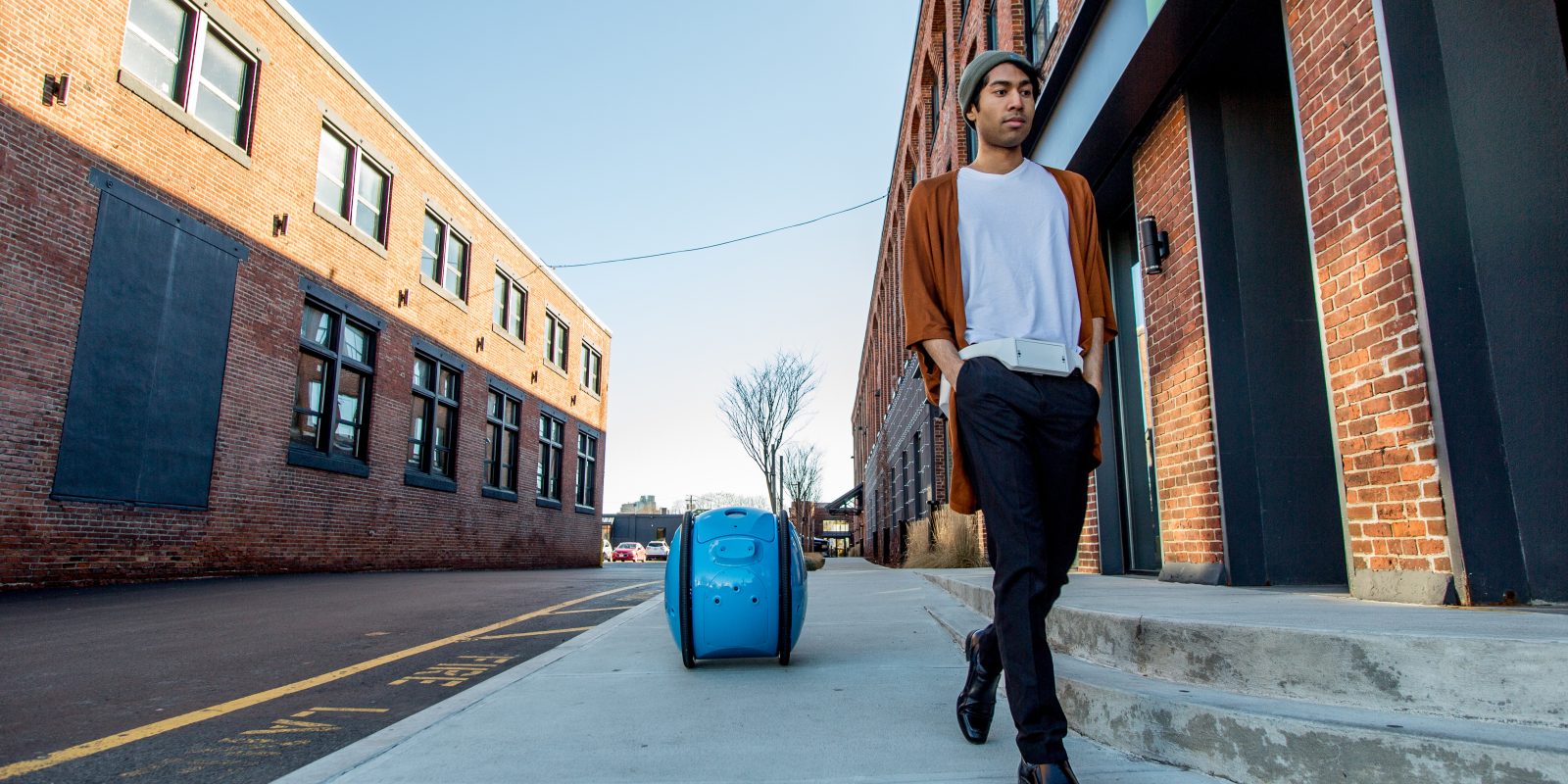 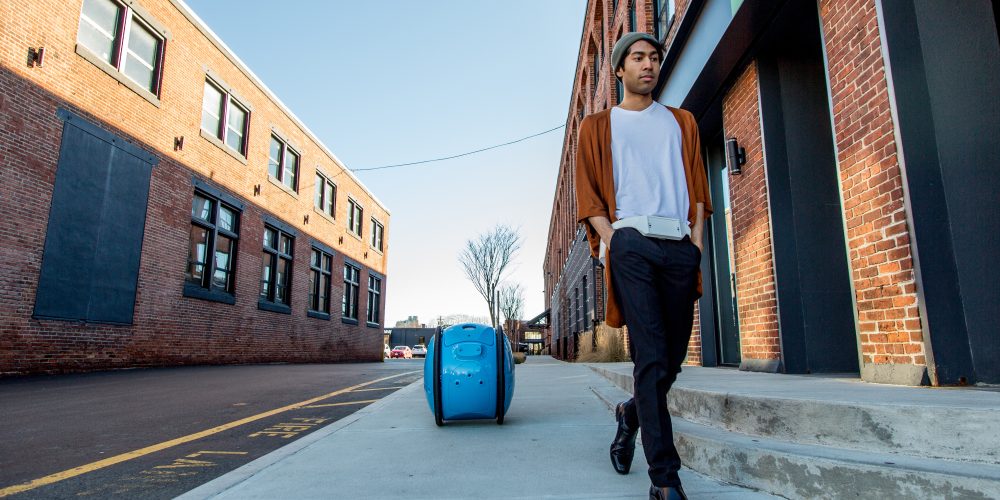 Your probably know Piaggio better as the brand behind the iconic Vespa two-wheeled mopeds. But now, it’s looking to score a coup in the United States with its new Piaggio Fast Forward venture. This starts with its first product, the two-wheeled autonomous cargo carrier called Gita. Pronounced jee-ta, which is translated to ‘short trip’ from Italian, this ball on wheels is designed to carry up to 40 pounds of your personal gear.

This isn’t a gimmick. There is serious technology behind Gita. Starting with its unique design that sports a zero-turn radius wheelbase that can hit top speeds of 22MPH. That makes it ideal for running or riding your bike. But how does it work? Gita has built-in obstacle avoidance technology that ensures your cargo will arrive without accident. For city dwellers, having a walking backpack could be a pretty cool way to get from point A to B. Think about walking home from the grocery store with this beauty in-tow. Piaggio Fast Forward is set to officially unveil Gita on Thursday in Boston. Final pricing is likely to be available at that time.

Piaggio Fast Forward’s first offering is Gita (pronounced “jee-ta” and in Italian means a “short trip”), an autonomous vehicle that extends a person’s cargo-carrying abilities. Gita is an intelligent vehicle with a communicative personality. It learns and navigates indoors and out with the oversight and decision-making of humans. Gita is able to follow a human operator or move autonomously in a mapped environment.