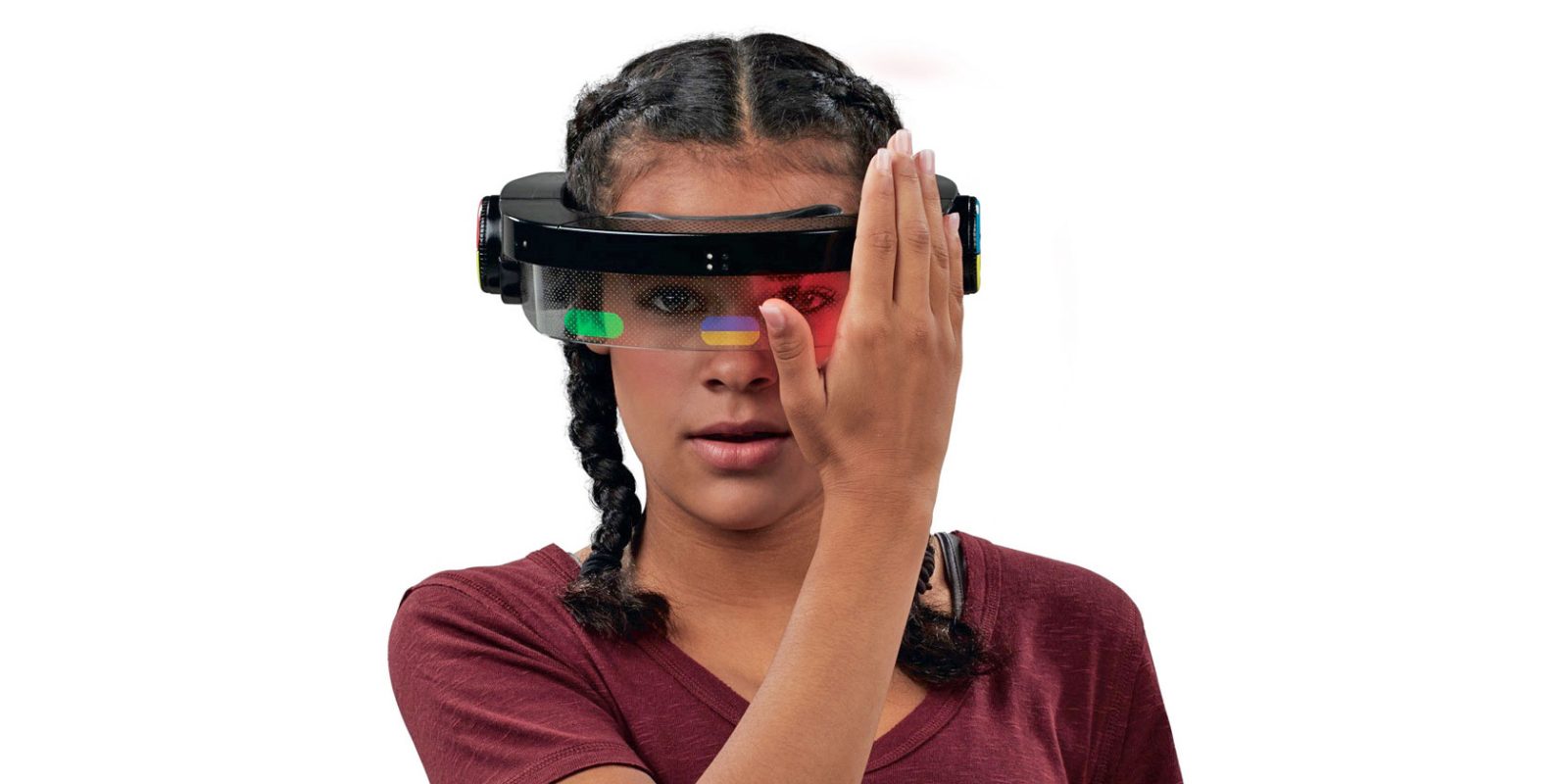 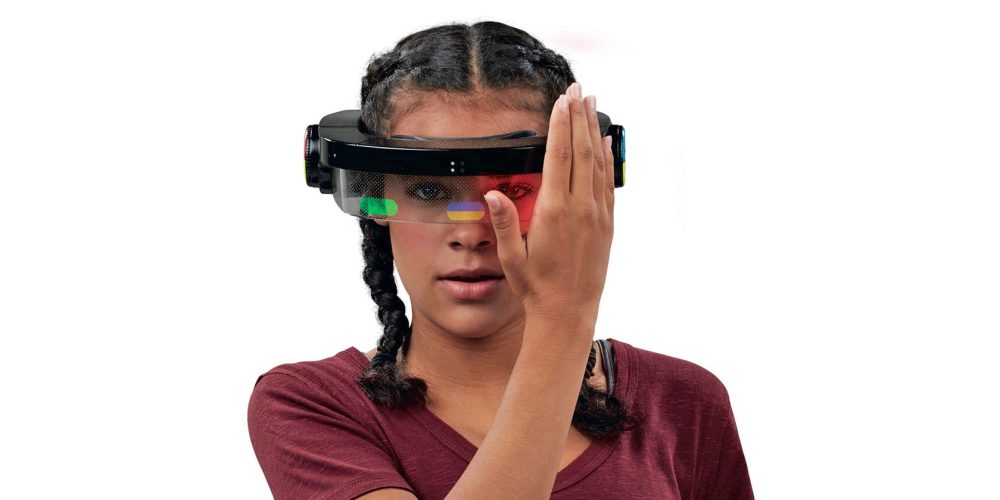 Do you remember the old school Simon Memory Game? It has managed to stand the test of time since its release in the 80s and still tops the charts as a best seller over at Amazon. Well, at the New York Toy Fair this year it’s getting a VR lookalike reboot that’s bound to turn some heads. Simon Optix is a headset that uses motion sensing technology to track your hand movements during gameplay.

Much like the original game, this modern day version becomes more complex the longer you play. Gamers need to place their hand over the correct color to match the sequence, which becomes longer and more difficult over time. Multiple headsets can be paired together for head-to-head or multiplayer games, which is pretty cool. Simon is set to officially unveil its latest creation this weekend. Simon Optix will retail for $25 when it is released this fall.

Simon, the classic 1970’s handheld memory game, is back in its original form. Ever-increasing sequences of the flashing 4 lights are accompanied with the electronic harmonic tones. Batteries and instruction manual included. The classic 80’s game of quick action, memory and recall is back and has a sleek new look and improved performance; it’s surprisingly addictive. Can you remember the flashing light sequences and repeat them correctly? as you get better the level of difficulty increases.