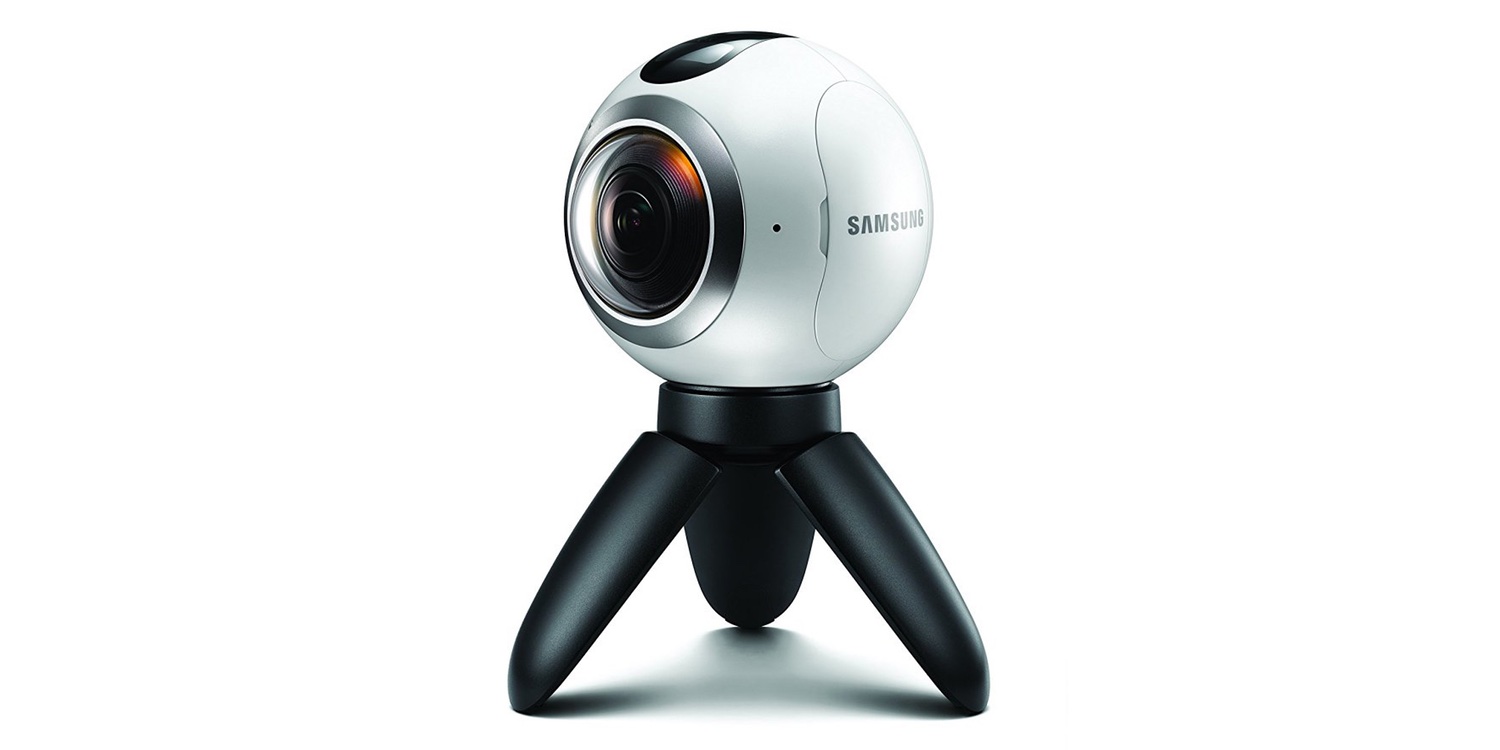 Groupon offers the Samsung Gear 360 VR Camera for $189.99 shipped. While the camera has a list price of $350, it can usually be found for around $255. Today’s deal however not only beats this price, but also our last mention by $36, hitting an all-time low for the device. Rated at 3.9/5 stars across 178 reviewers.

Samsung’s Gear 360 VR Camera let’s you take stunning photos and videos of the world around you in 360° resolution. While smartphones can replace typical cameras for most people these days, Samsung’s camera holds its own. Perfect for capturing the day at the beach you’ll want to relive forever, the Gear 360 VR Camera is the best way to record your life. The camera heavily integrates into the Galaxy smartphone ecosystem, which provides instant playback on your device, or Gear VR headset. Content can also be shared to Facebook and Youtube, which both support viewing 360° media. It also supports MicroSD card up to 256GB and can be connected to tripods, grips and even many popular drones.

From the band, the surrounding stadium and the crowd pulsating with electricity at a concert to your kids on the swings, flying kites and blowing monster bubbles at the park—with the Samsung Gear 360, you capture every angle all at once. The Gear 360 is a 360-degree camera that lets consumers easily create, view and share their favorite experiences instantly via social applications like Facebook, YouTube and Samsung VR. With just one tap, the Gear 360 starts recording everything above, below and all around the camera at once. Then snap the phone into the Gear VR and immerse yourself in the memories you’ve created.