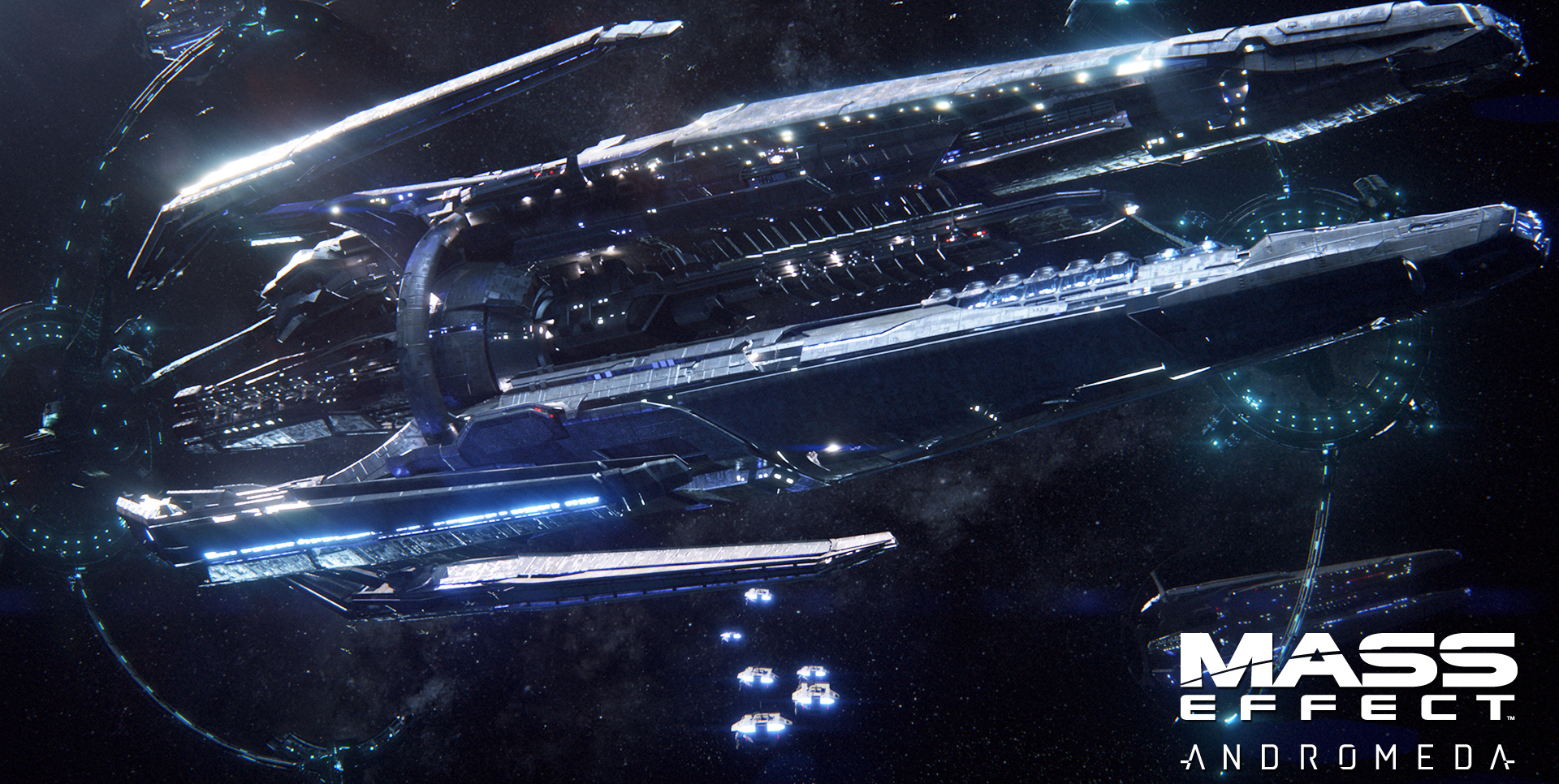 In today’s best console game deals, GameStop is offering Mass Effect Andromeda on Xbox One and PS4 for $39.99 using code SAVER to redeem free shipping. That’s $20 under the regular price and the lowest we have ever tracked on the latest entry in the Mass Effect series. Amazon is yet to price match, but it is likely only a matter of time.

Here are the rest of today’s best game deals:

In case you missed it, the fan-made 2D Legend of Zelda Breath of the NES is now playable, Marvel vs. Capcom Infinite for Xbox One/PS4 gets a release date & new trailer and this Super Mario 80-piece fridge magnet set is back down to $5 shipped Down below you’ll find even more console game deals and new products. Your daily iOS/Mac app sales are on the way!

If you’re lucky enough to own a Nintendo Switch, Rakuten has a solid deal on the Joy-Con L R Controller in Gray today at $64.99 shipped. That’s about %15 off the regular price, $7 below Amazon and the best we can find. 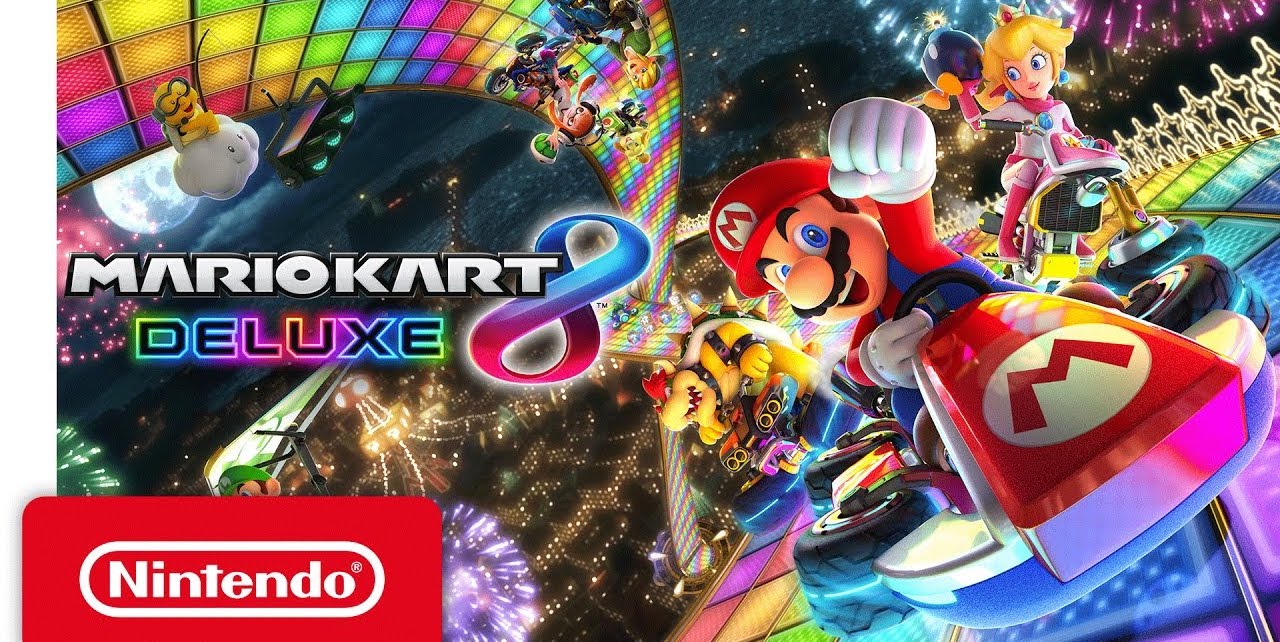 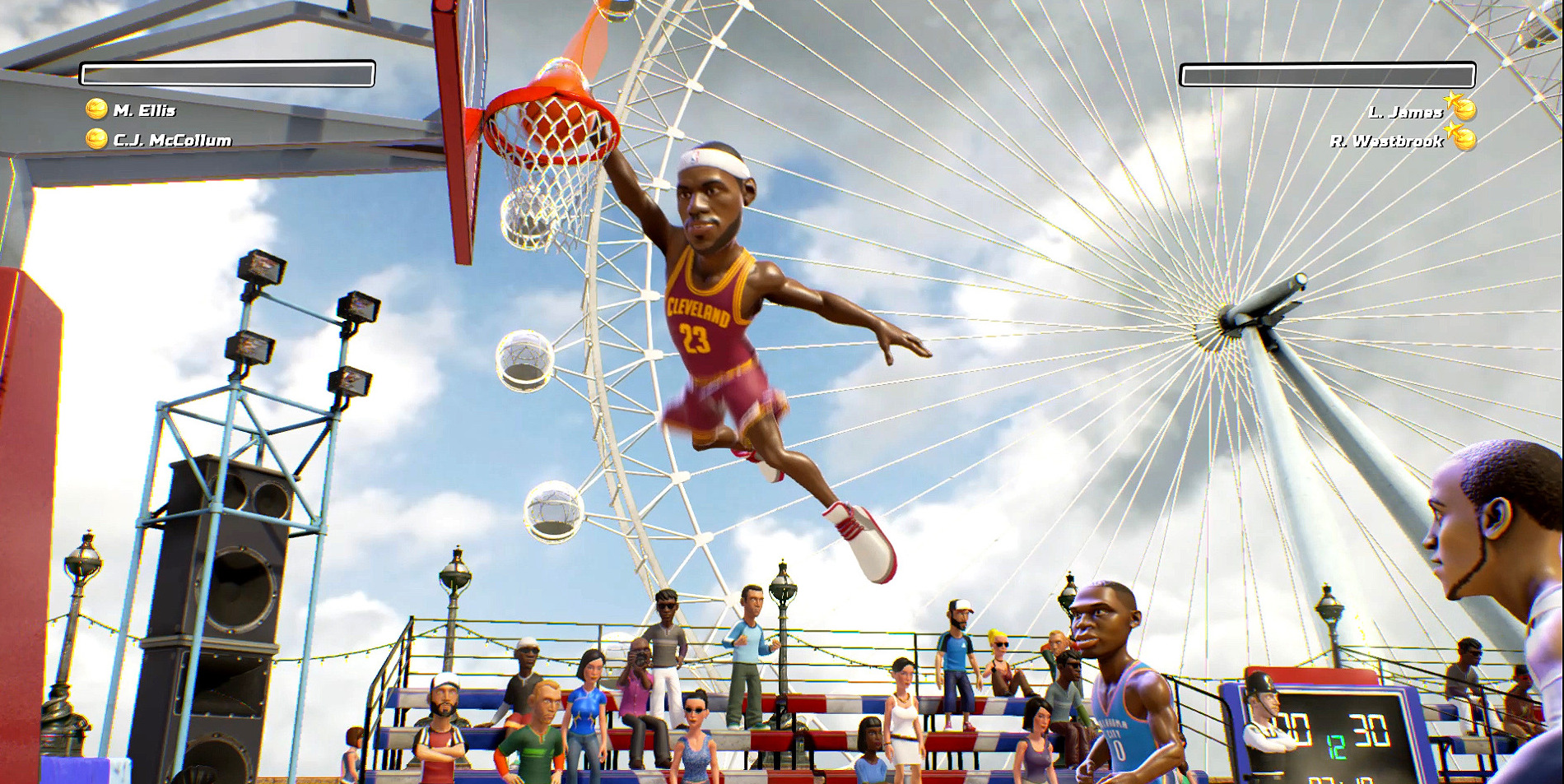 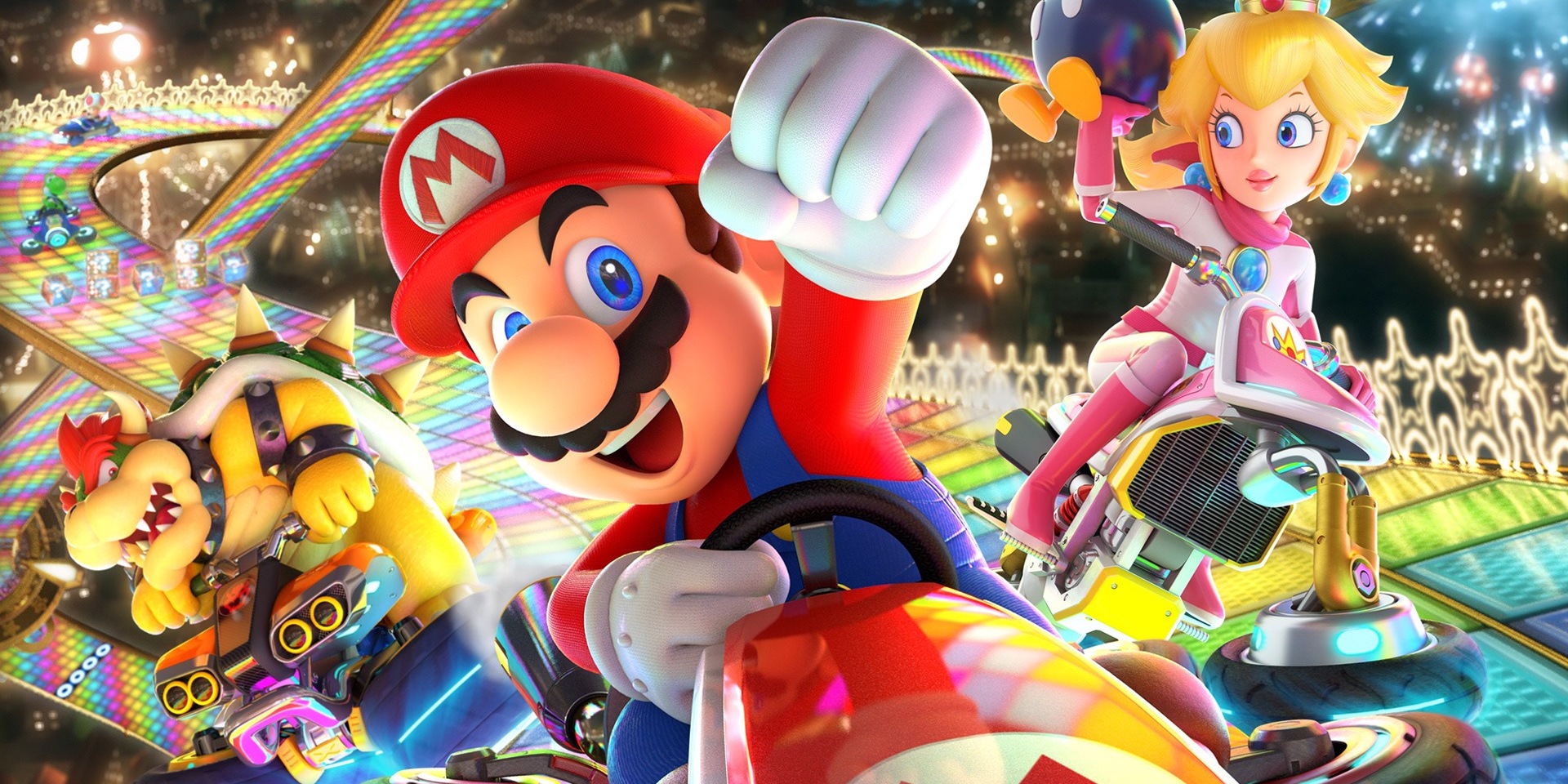 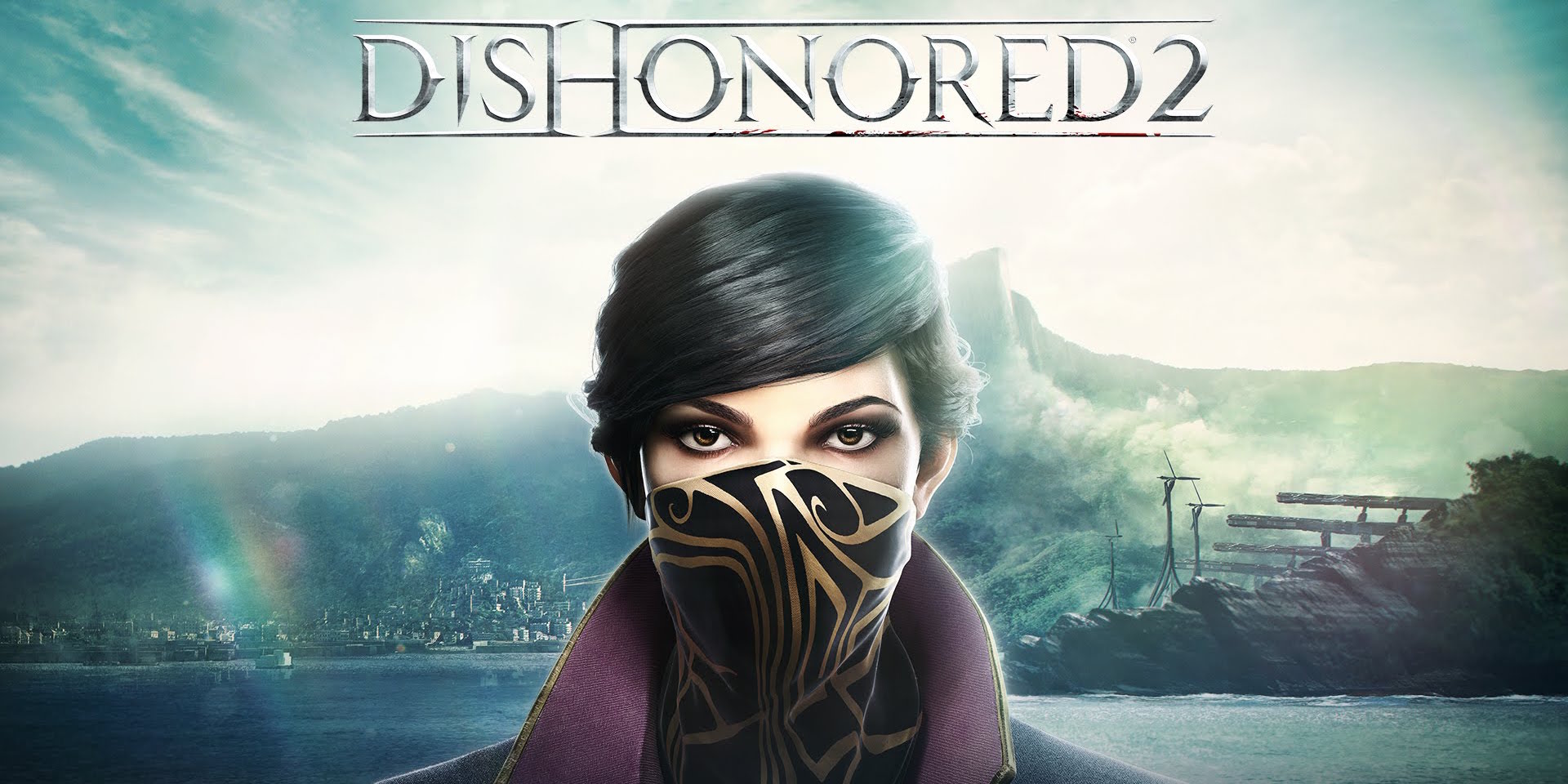 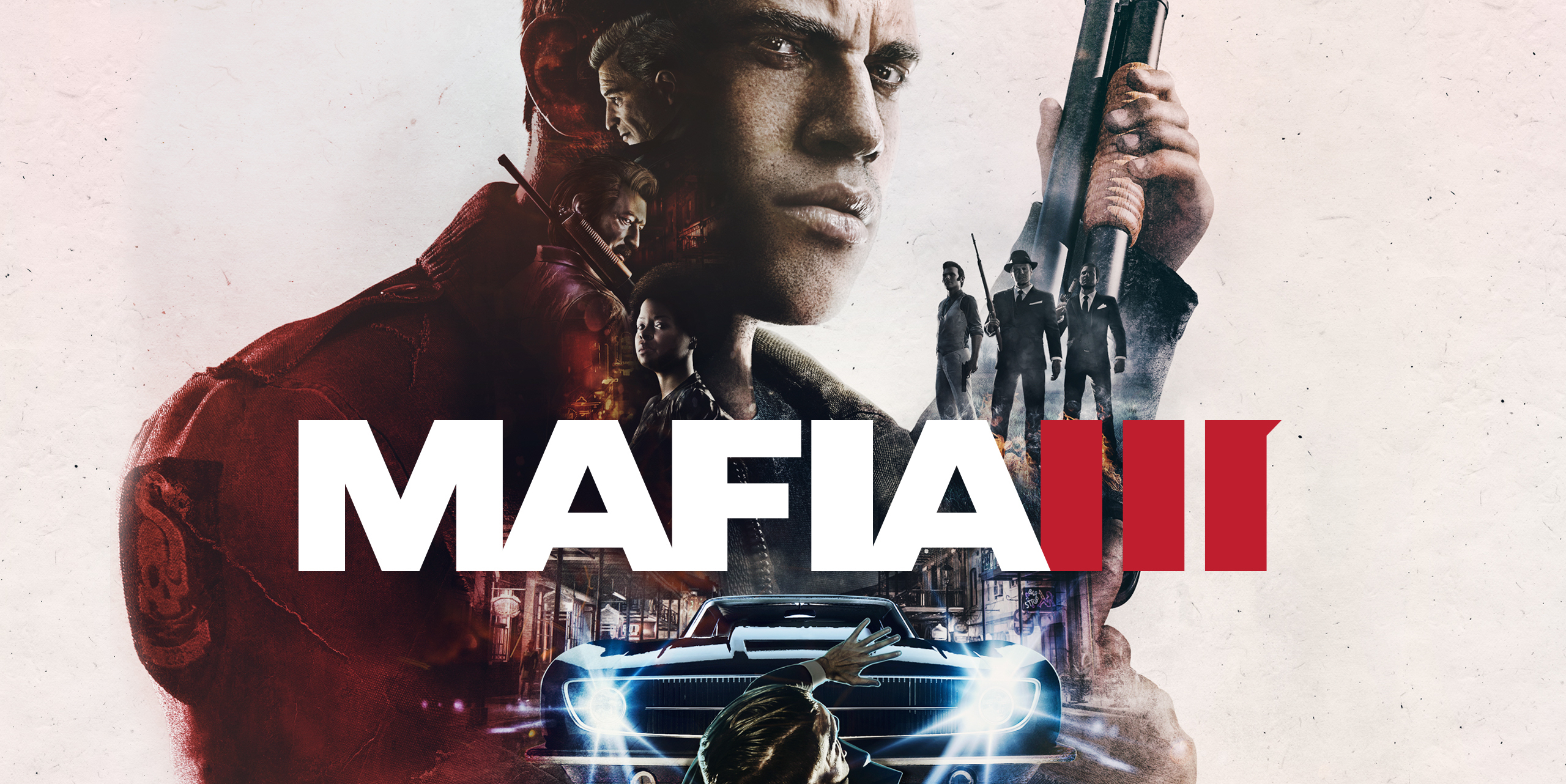