Along with basic lighting features, the ability to order dinner or pull up the latest news headlines, the new Sol smart lamp has a number of powerful visual indicators. You can create custom lighting cues for everyday tasks. For example, in the clock function, Sol’s ring has the ability to light up in such a way that represents the hands on a traditional timepiece.

GE has also built-in what it refers to as a Sleep/Enabled Light Mode similar to the Philips Wake-Up products. The warm light setting helps the body relax and produce melatonin before bed, while a cool blue-colored light will help users wake up in the morning. You can also expect the usual bright white and warm options for throughout the day via the connect C by GE app.

But the big feature here is built-in Alexa voice commands via the new “easy-to-operate” C-Reach hub. Additionally, GE has confirmed HomeKit support for the Sol smart lamp. You can find out more about the HomeKit integration in GE’s latest smart home product lineup over on 9to5Mac. This allows users to turn on/off or alter the settings on connected lights in each room using simple voice commands and more 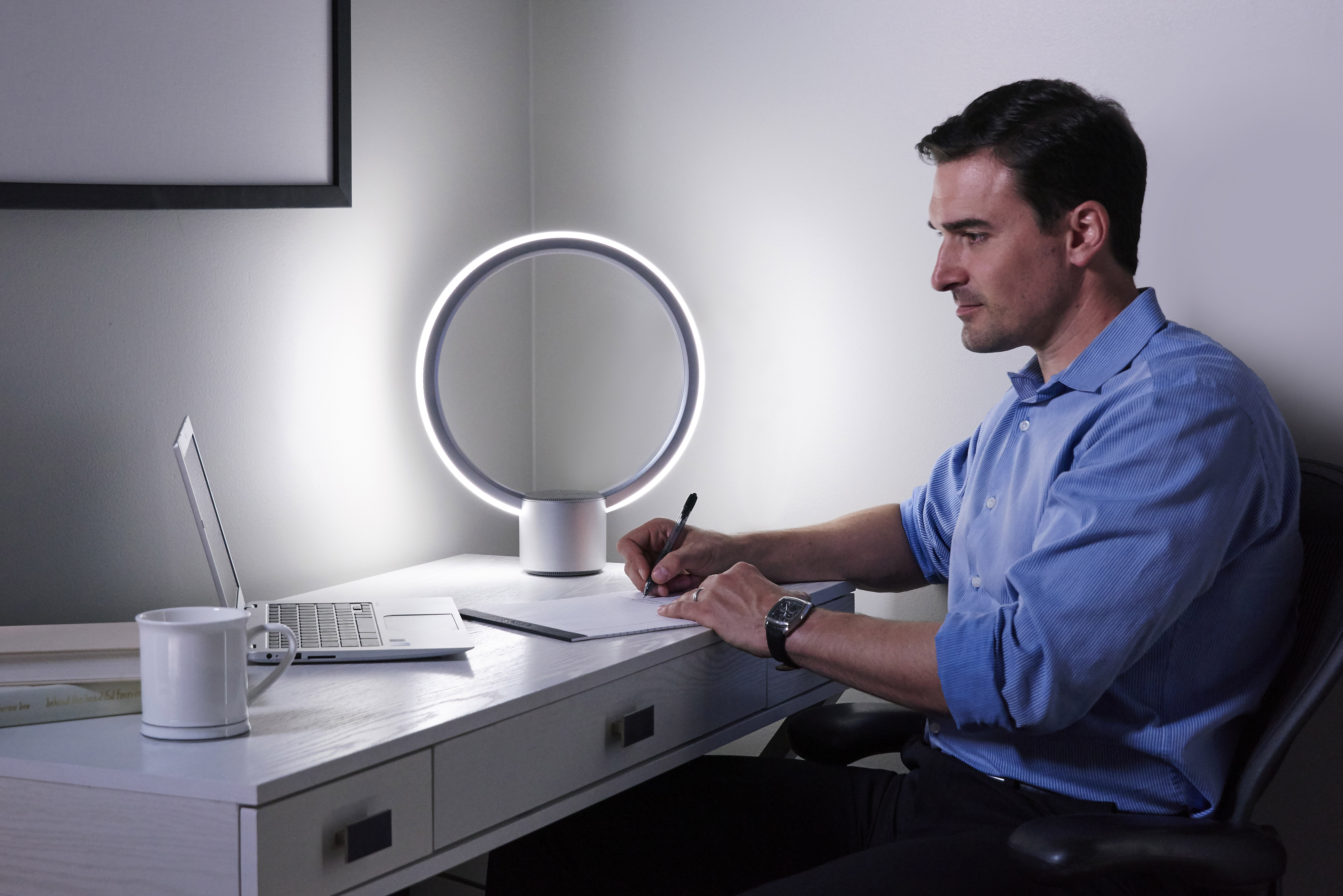 Better yet, GE is giving early adopters than sign up for the promotional waiting list a nice discount. You will get first dibs on the new Sol when it comes available along with a solid 20% discount off the $199.99 MSRP. Not often do wee see that deep of a discount on products ahead of launch, especially outside of the Kickstarter eco-system. Certainly a nice touch on GE’s part. However, it does seem as though the C by GE line might be a little bit late considering competitors have already produced similar products, and GE doesn’t appear to be going all that aggressive with the price tag. WE will have to wait until the fall before we know how competitive GE can be against Philips and the like.

Sol is scheduled to ship in September from Amazon and the C by GE site.

In the mean time, you’ll find loads of options in our HomeKit-enabled roundup and we regularly feature smart bulbs in our daily Green Deals. 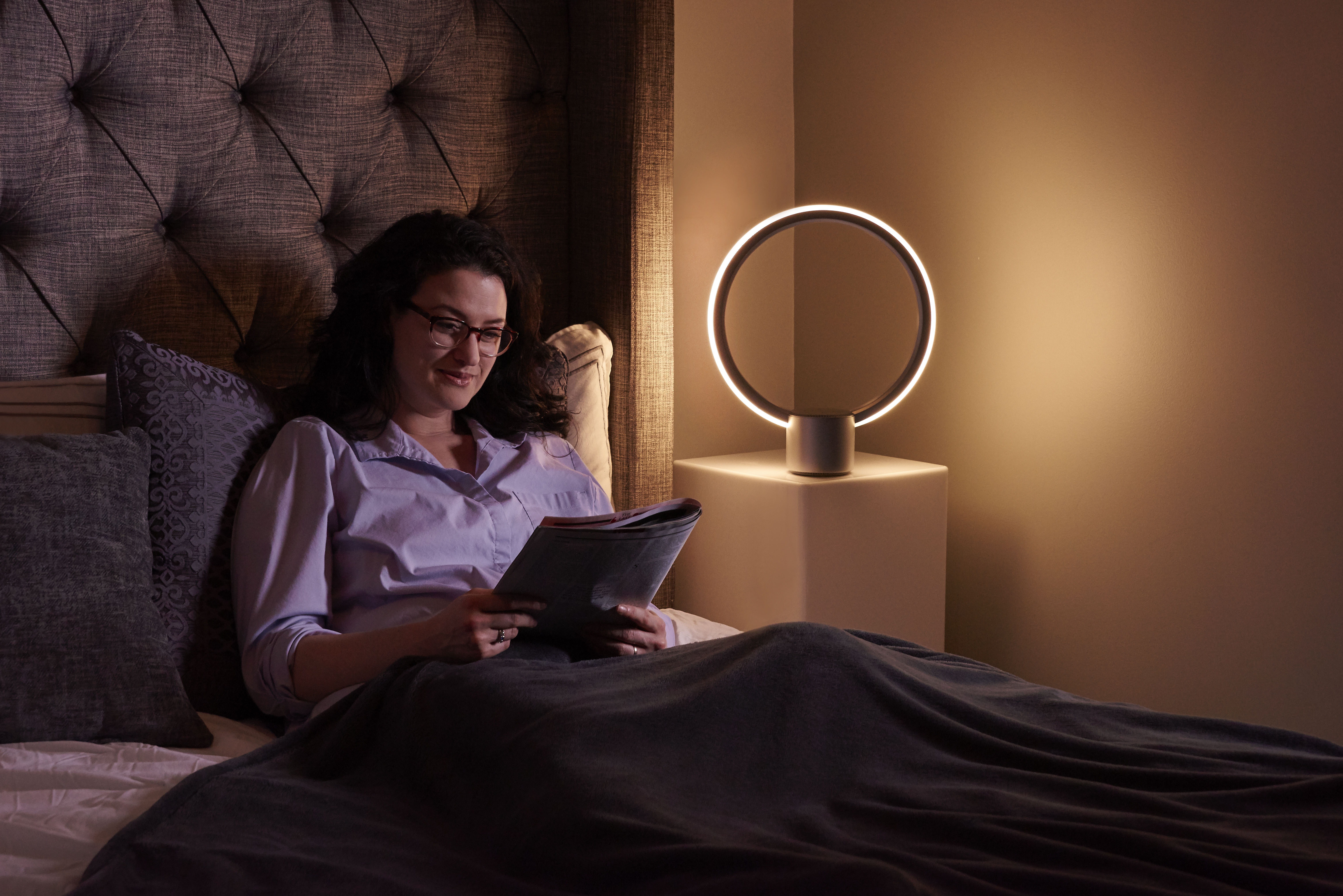