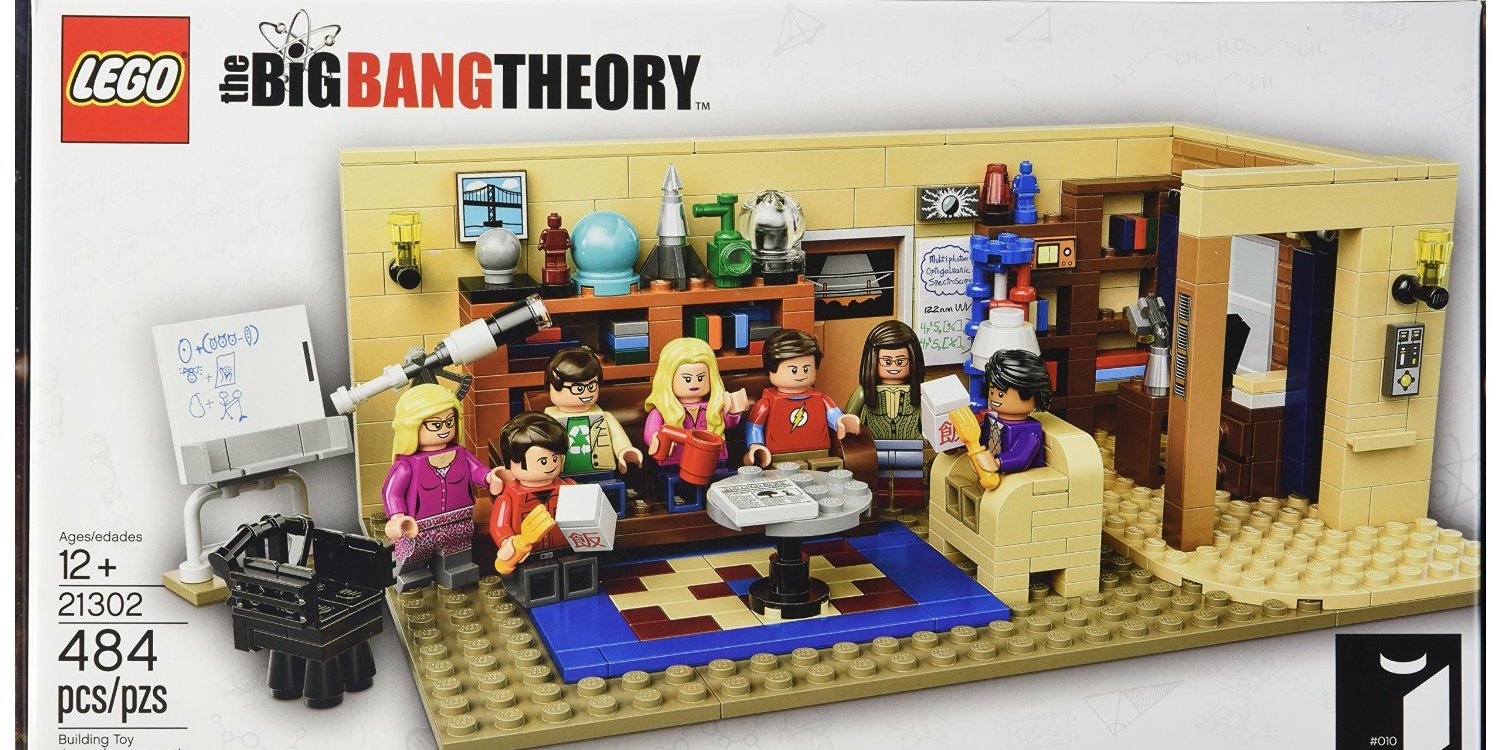 The official Target eBay Store is offering the LEGO Ideas The Big Bang Theory Set (21302) for $52.99 shipped. That’s 11% off the rarely discounted set and the best price we can find. In fact, this kit is so popular and hard to find it often times fetches above MSRP from resellers on Walmart and Amazon.

For even more deals and new products, head over to our LEGO Guide. 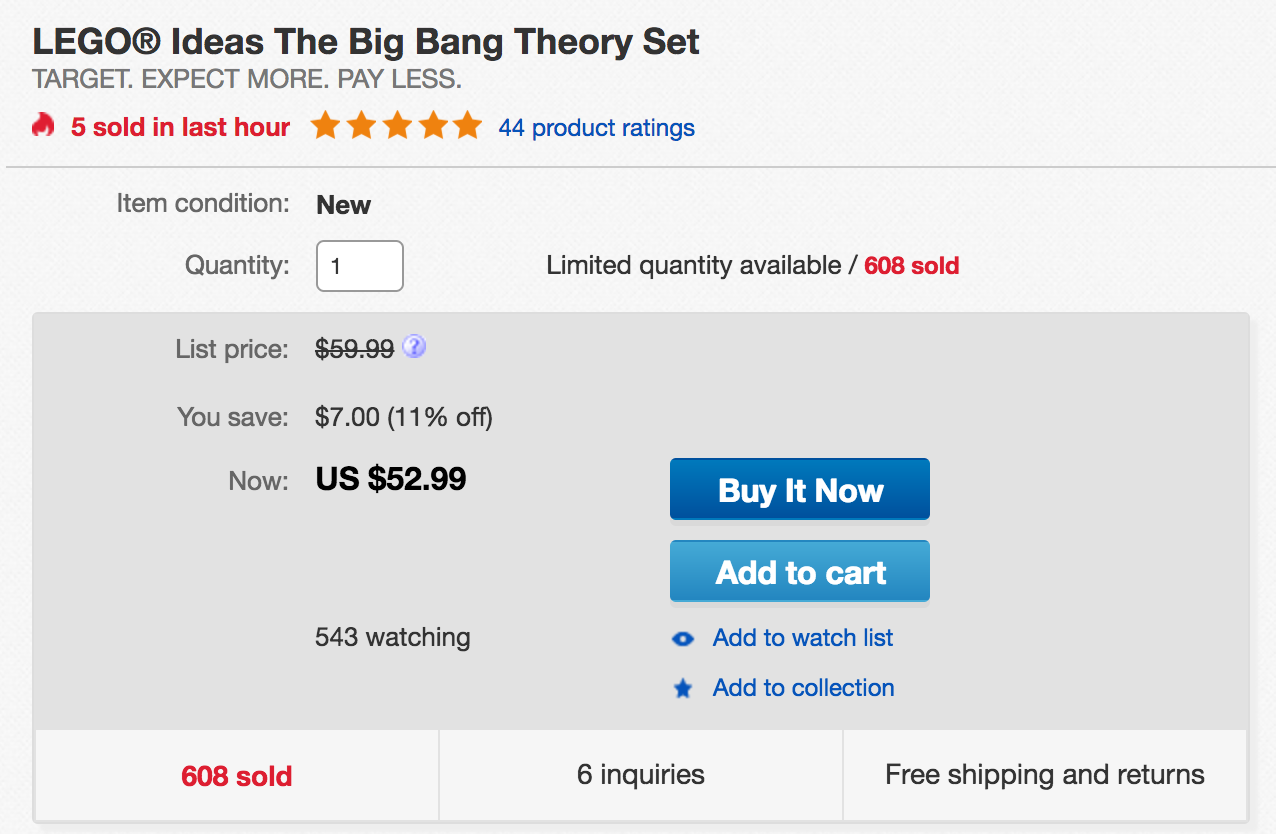