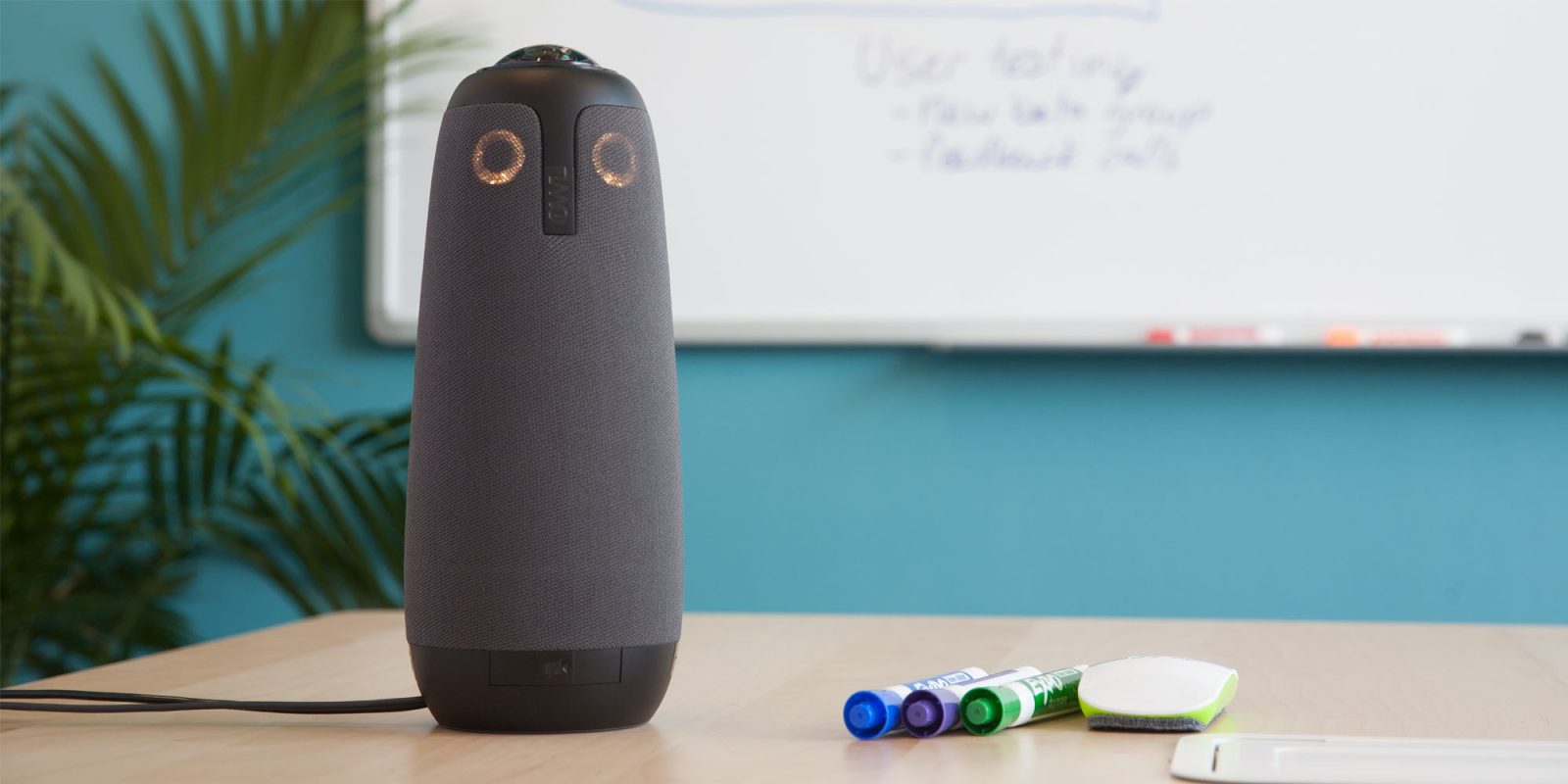 Finally, an original idea for a new smart device has surfaced. While it may not be as popular a product as a smart bulb is, an intelligent all-in-one 360-degree video conferencing device sounds very inviting.

A startup by the name of Owl Labs has come up with the unique conferencing camera, called Owl, that solves many key frustrations of business technology. It’s a thermos-shaped robotic video camera that automatically identifies and highlights anyone speaking in the room. It’s also got a consumer-style design with its fabric covering, and its obvious cute owl appearance.

The point of Owl is to further enhance user experience, and to ensure that all local participants are displayed on camera to feel more in-sync with everyone else in the meeting. The camera is able to capture users with focus on one, two or three people speaking at the same time, in addition to the panoramic view of the entire room. This is done by intelligently identifying body language and facial responses of those present in the room.

To speak about hardware, the Owl weighs 2.6-lbs and includes two round LED indicator lights. It’s a Wi-Fi enabled device that captures 720p video from the fish-eye lens that lies right on top. There are 8 microphones, built-in speakers, and is capable of USB connectivity to a computer or monitor. Powered by Qualcomm’s Snapdragon 410 processor, it runs a custom version of Android.

Many existing video conferencing websites like Google Hangouts automatically display whoever is speaking in a video call. Owl Labs claims that its camera is different since it prioritizes people who are speaking within the same room, instead of doing so for different people in different locations. Owl zooms in on whoever is speaking and displays them at the same time, while Google Hangouts only shows one person at a time.

Owl lies somewhere in between Logitech’s ConferenceCam and the HuddleCamHD in terms of price. While Logitech’s camera supports 1080p video calling, it lacks any intelligent features that Owl provides. Using a remote control during a conference call isn’t so ideal, as it becomes distracting and a bit of a waste of time.

Owl Labs is a company based in Boston, was founded in 2015, and has about 20 employees. Its Meeting Owl camera is available now for $799 right on the company website. With your order you get a 6-foot USB cable in the box. Depending on the size of your conference room, you can add a 16-foot USB extender to your purchase for $15. Shipping begins in early July.