In today’s best console game deals, PSN kicked off a notable sale yesterday evening and we are seeing some very solid deals. One such example is God of War 3 Remastered on PS4 for just $5.99. it regularly sells for $20 and that is the lowest price around.  PS Plus members will drop the total to around $4. Speaking of God of War, the latest entry in the series is up for pre-order on Amazon at just $47.99 for Prime members. You can browse more of the best options right here including the all-time low on Disney Afternoon Collection.

The Steam Summer Sale is now live and we have the most notable offers still around along with this week’s best price drops down below:

While we are talking hardware, RDS Industries NES Classic Edition Carrying Case is down to $14.99 Prime shipped (Reg. $20) and we still have the Minecraft Xbox One S bundle for just $200. And here is everything you need to know about the brand new SNES Classic Edition Console! 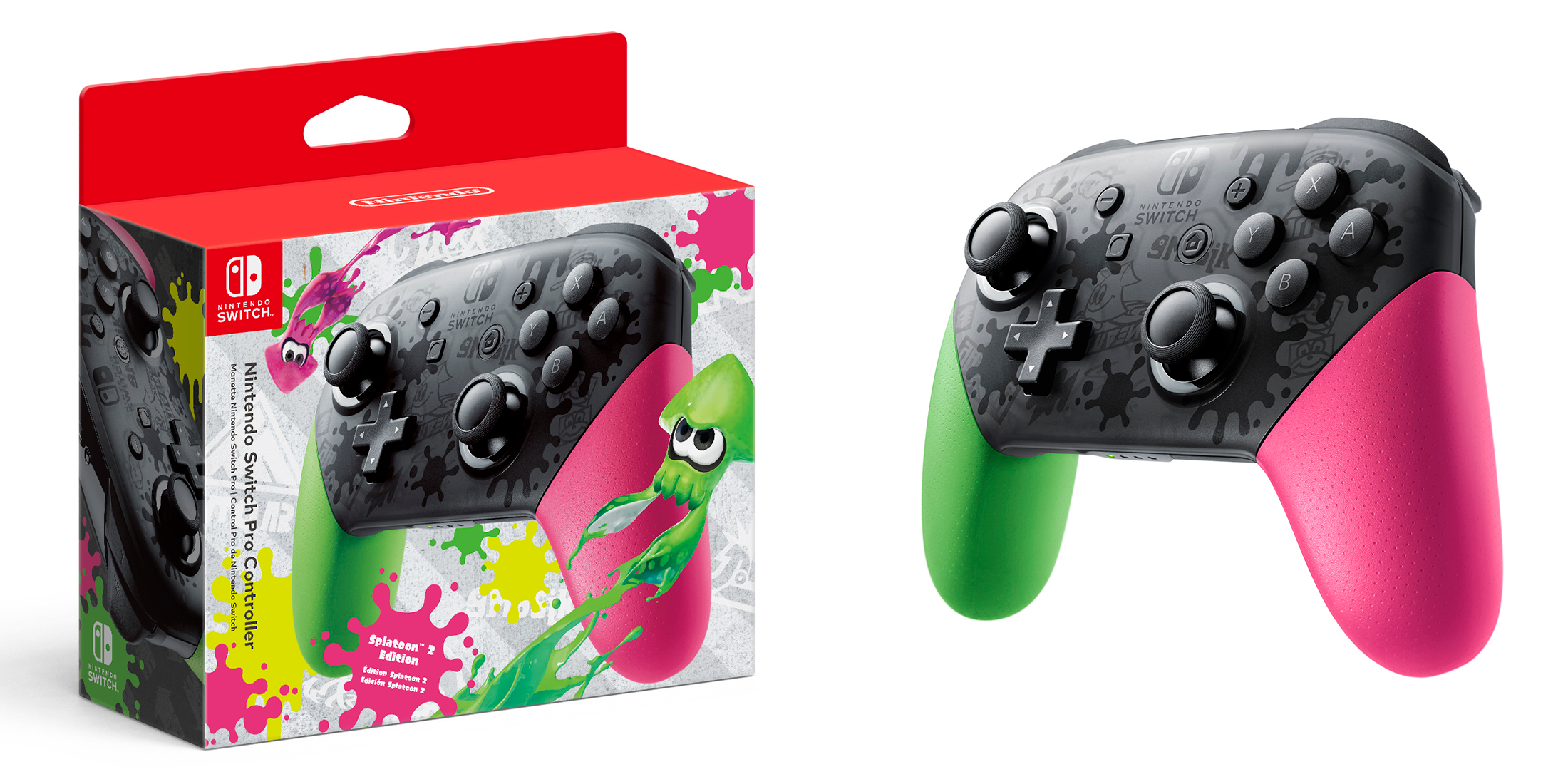 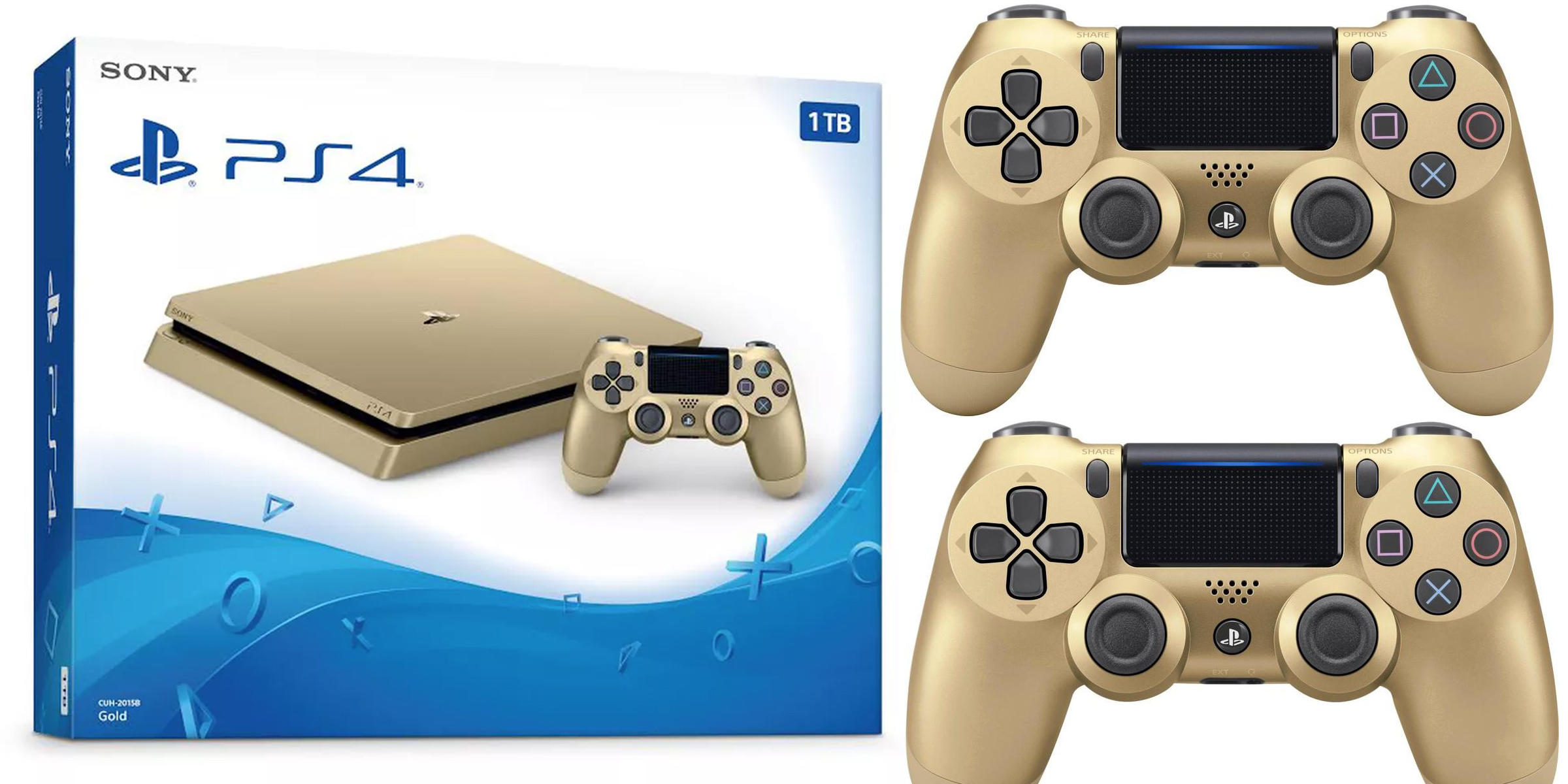 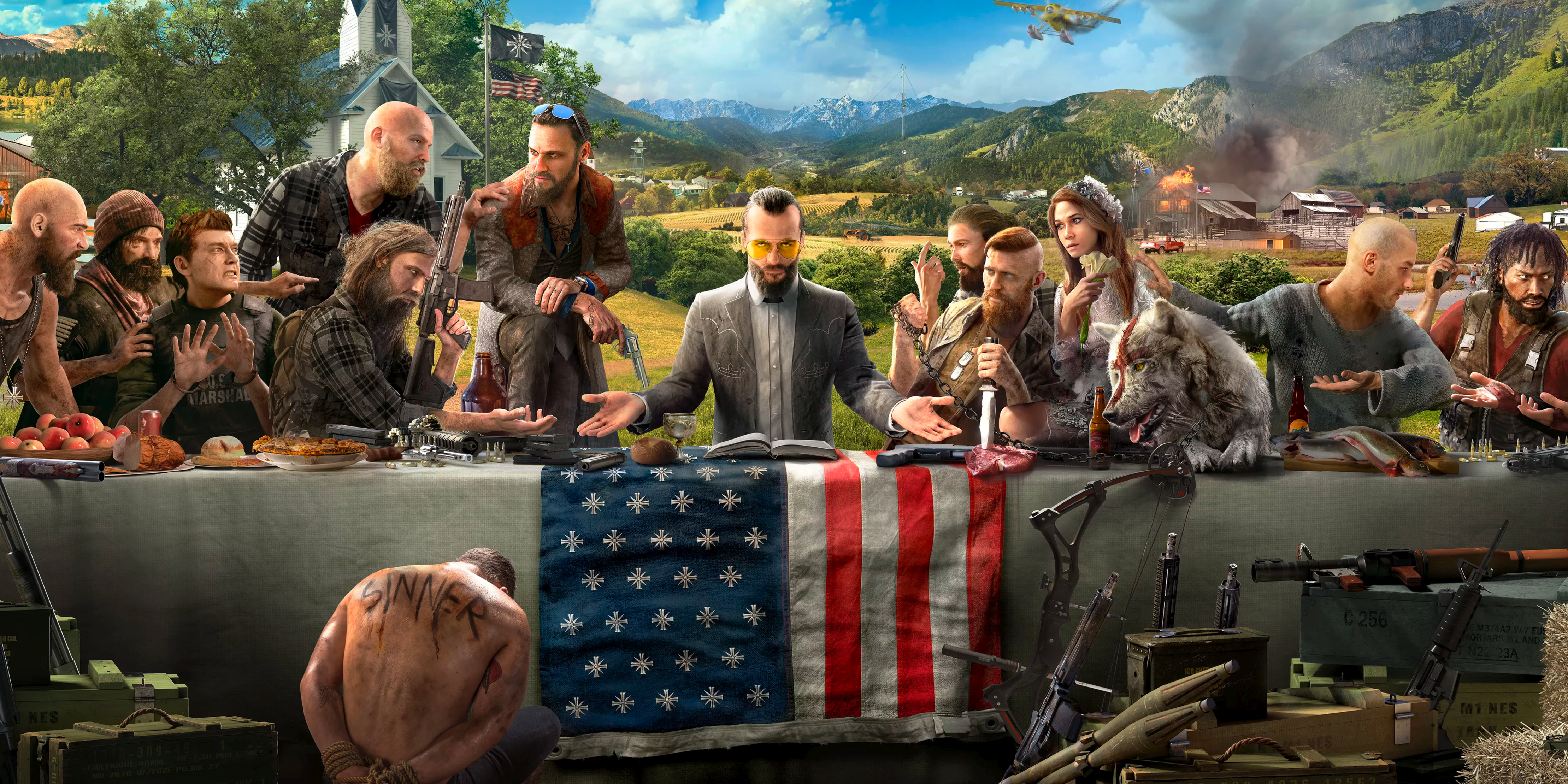