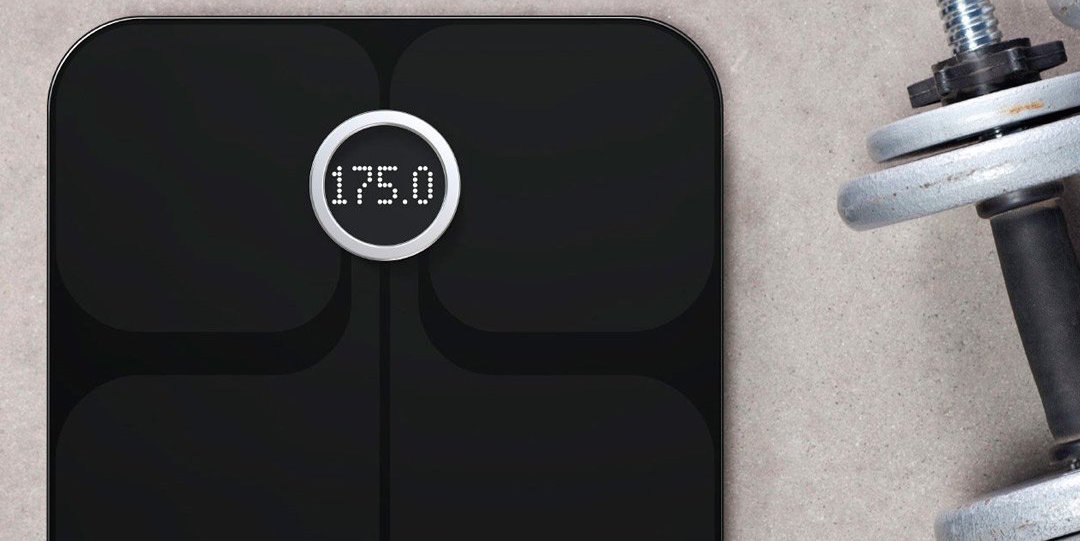 Amazon is offering the Fitbit Aria Wi-Fi Smart Scale for $99.95 shipped. Also at Best Buy and Walmart for the same price. That’s $30 off the original listing, within $10 of the Amazon all-time low and the best price we’ve seen this year in new condition. Rated 3.4/5 stars by over 6,000 Amazon shoppers