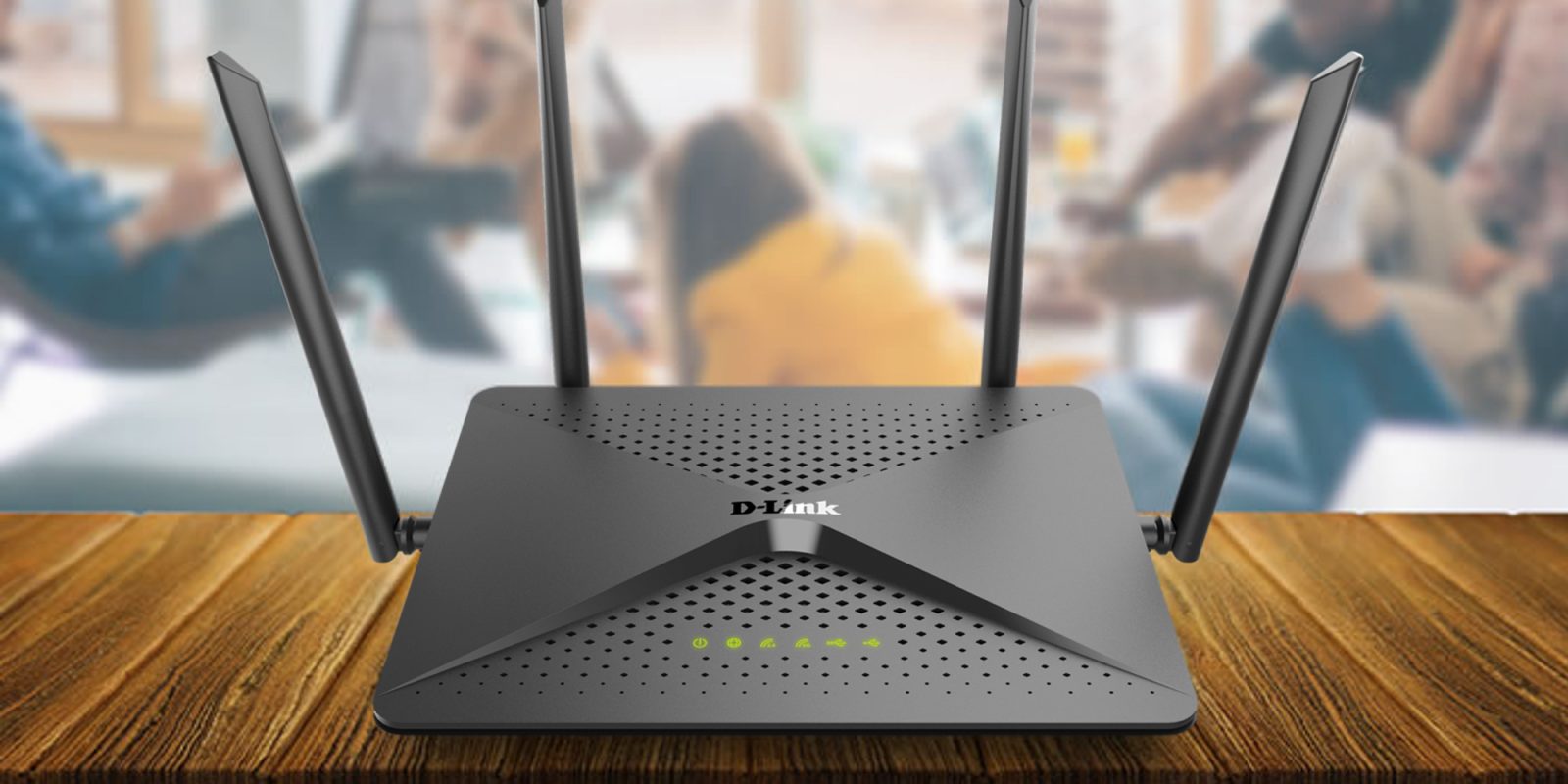 It’s always nice to experience fast internet speeds, especially when streaming video, gaming, or even uploading files to the cloud. That being said, to keep the experience bearable, routers need to be upgraded every few years. For those currently looking, D-Link has just brought its newest and fastest model to the market.

D-Link’s new AC2600 router packs a sleek design, similar to its sibling routers, though not as colorful as the A3200 Tri-Band model. Like others, it features 4 powerful antennas that broadcast both 2.4 and 5GHz band networks, providing combined speeds of up to 2,533 Mbps. With the AC2600, multiple devices can get high-bandwidth Wi-Fi signal at the same time thanks to its MU-MIMO ready hardware.

Probably the most notable feature the AC2600 brings to its users is the Advanced AC SmartBeam function. To enhance Wi-Fi speed and range across each individual household device, the router tracks them as they move around. The company says that with this feature, anywhere in your home can be the “best Wi-Fi spot”

A dual-core processor is included inside the router that “boosts multitasking computing power and improves throughput speeds for all of your applications.” According to D-Link, you can enjoy uninterrupted gaming with the speed that its new router offers. The device also provides 80/160MHz double bandwidth for an intensive data transfer. 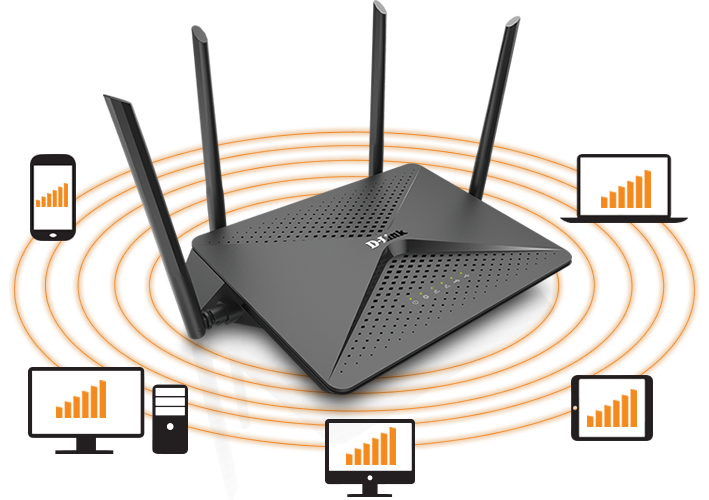 Unlike other D-Link routers, the AC2600 features both USB 3.0 and 2.0 port for local or remote streaming of your stored music, movies, or photos. In addition, it includes DLNA support for compatibility with your media players, game consoles, and TVs.

As it is standard today, the router is easy to set up via the D-Link app, compatible with iOS and Android. Any device that can connect via WPS or D-Link Zero Configuration is supported with the AC2600.

D-Link’s AC2600 MU-MIMO Wi-Fi Router is going for $150 at D-Link direct as a promotion for its new router. For comparison, Amazon currently has it for $176 with free shipping.