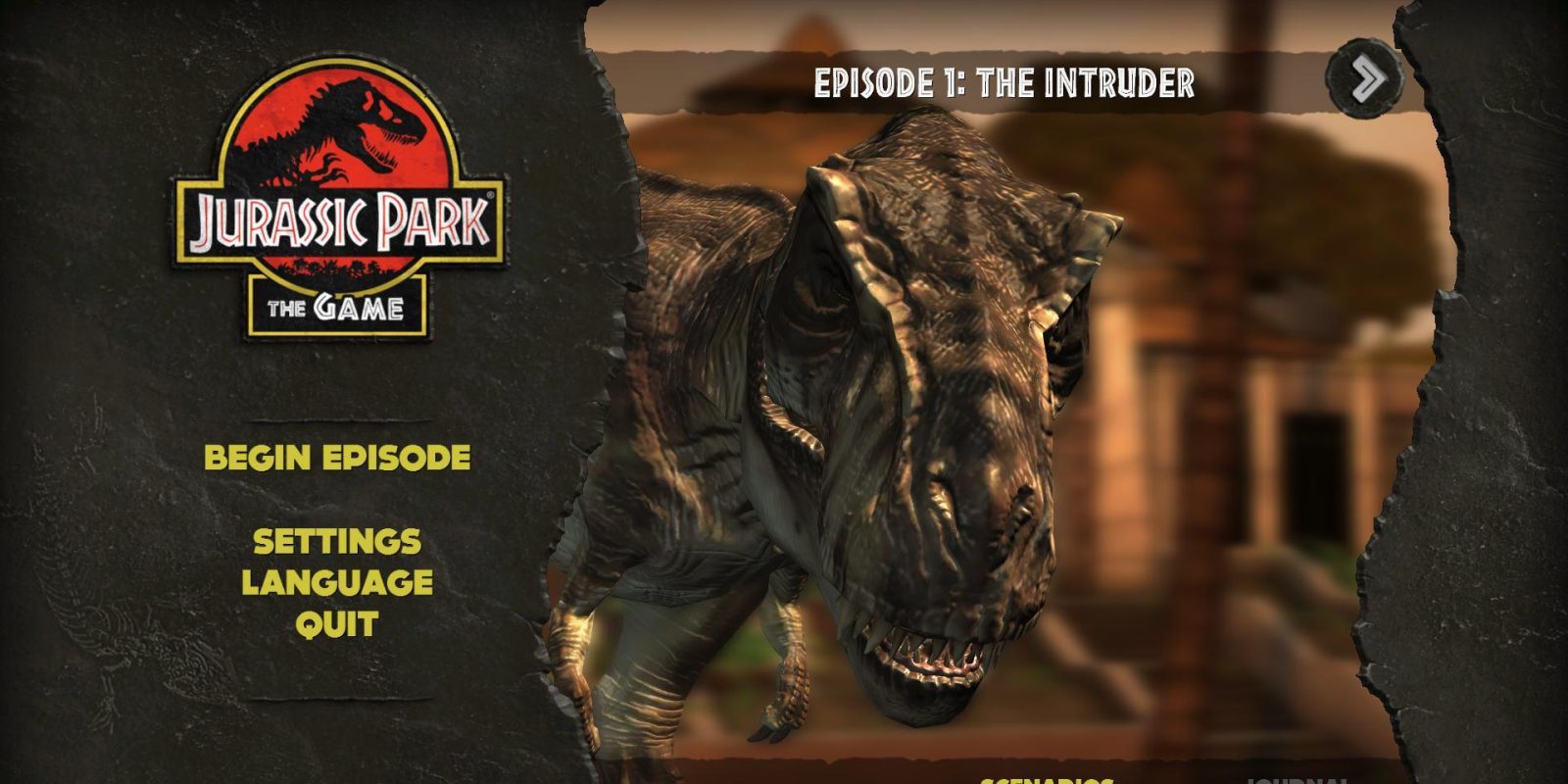 After seeing quite a notable list of discounted iOS apps this morning, we also have the entire Telltale Jurassic Park series on sale. Regularly $3 each, Jurassic Park: The Game episodes 1 through 4 are all down at $1 each right now. That’s matching the lowest price we have ever tracked outside a brief offer years ago. They combine for a 4+ star rating from thousands.

iTunes $100 gift card for $85 with email delivery from PayPal

Security systems have failed and the creatures of the park roam free. Now, a rogue corporation will stop at nothing to acquire the embryos stolen and lost by Dennis Nedry.

The story begins during the last half of the first Jurassic Park film, where the island’s security systems have failed and the dinosaurs now roam free. When Nedry fails to deliver the stolen dinosaur embryos, his contact Miles ventures into the dark jungle with Nima, a professional smuggler. Elsewhere, park veterinarian Gerry tours Jurassic Park with his daughter Jess in what he thinks is a safe area of the island.