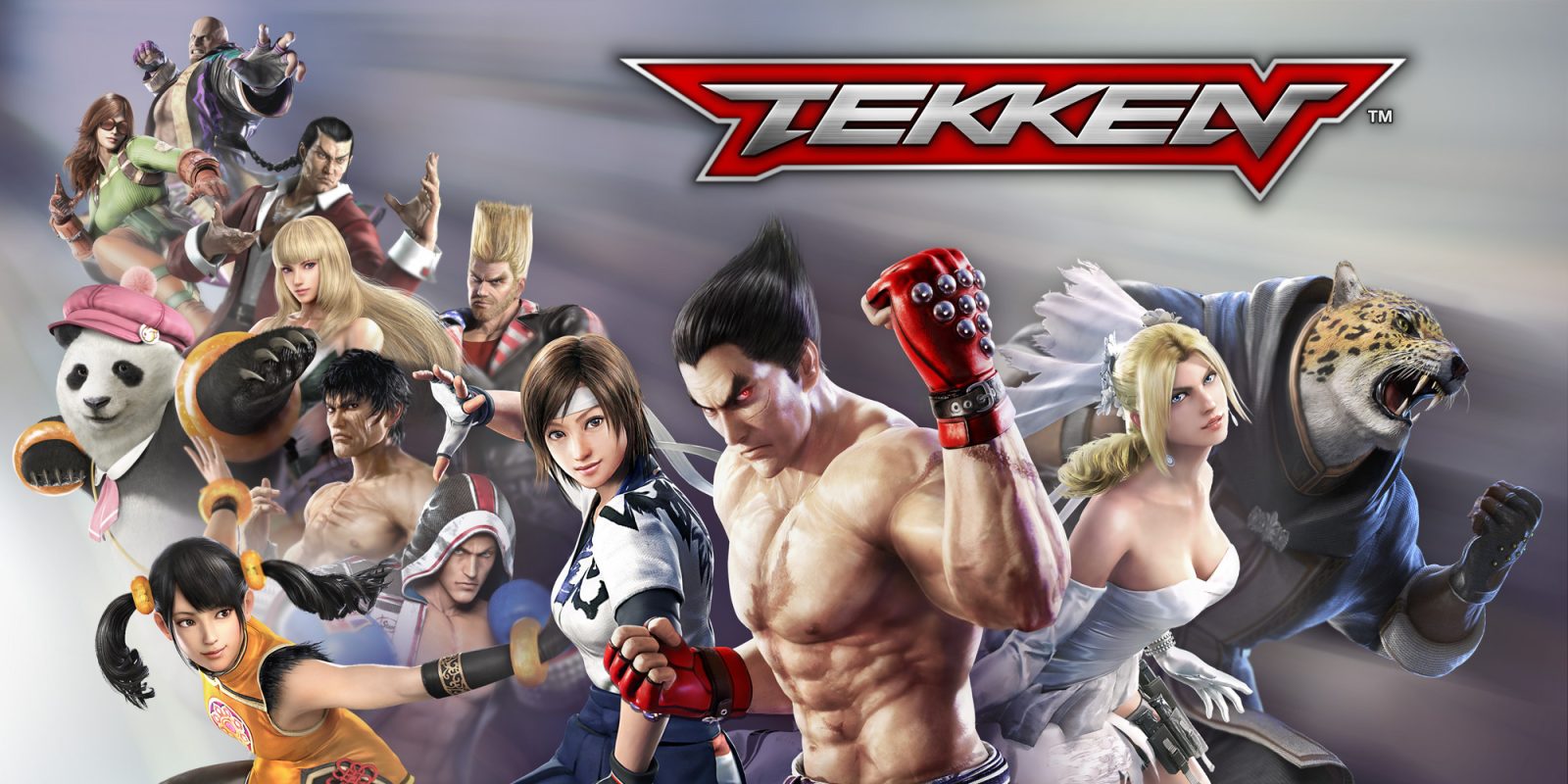 BANDAI NAMCO’s TEKKEN series originally hit the scene in 1994 and was followed by a number of sequels right up to 2015’s TEKKEN 7 for PS4, Xbox One and PC. One thing largely absent, in at least the last number of years, is a mobile title. As far as we can tell, today’s announcement of TEKKEN mobile is the first time gamers will be able to officially play the fighter on iOS and Android.

According to today’s press release and trailer, it looks as though TEKKEN mobile is in fact its own standalone experience, not some kind of port of an older game. Having said that, fans of the series will likely be familiar with at least some of the over 100 characters to collect in the game. BANDAI NAMCO makes a point of mentioning that each of which have unique fighting styles and the ability to be upgraded with what sounds like a light RPG-style system, along with a series of the usual special moves.

There are a series of game modes here including including the main story, something called the DOJO Challenge, and live events. The story mode will have players creating customized teams of fighters in order to help Kazuya Mishima and Nina against the game’s all-new villain: the Revenant. Players will be battling across a series of dynamic environments in what is being referred to as a “map-based campaign”. 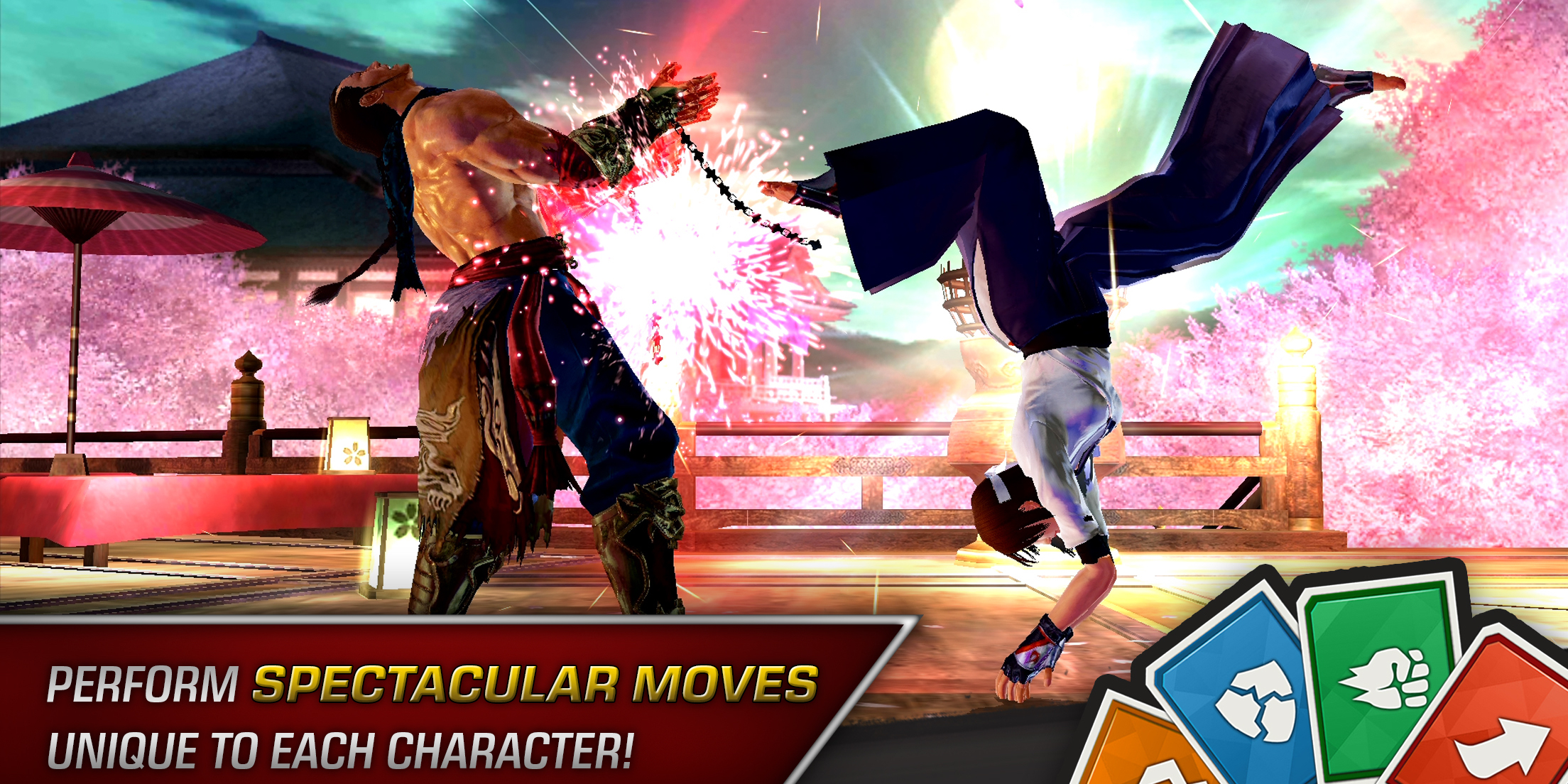 The DOJO Challenge actually sounds kind of interesting. Along with your basic online versus matches against friends and other members of the community, it goes a little deeper than that. BANDAI is saying we can upload our own personalized fighting styles in to a sort of AI character that can defend the dojo. Interesting.

The live events sound like the standard affair. Although there will be daily, weekly and monthly “content” added to the game including a vague list of themed encounters and “rare characters”.

So, that’s the good news. The bad news is that we don’t actually have a release date just yet. However, it is going into “Soft Launch” starting right now in Canada for iOS and Android users.

At this point it is too early to tell what kind of in-app purchases will be available, or more importantly, how they will effect the experience online. From the Canadian App store listing, we can clearly see a series of what appear to be in-game currency purchases available including one for $139.99.