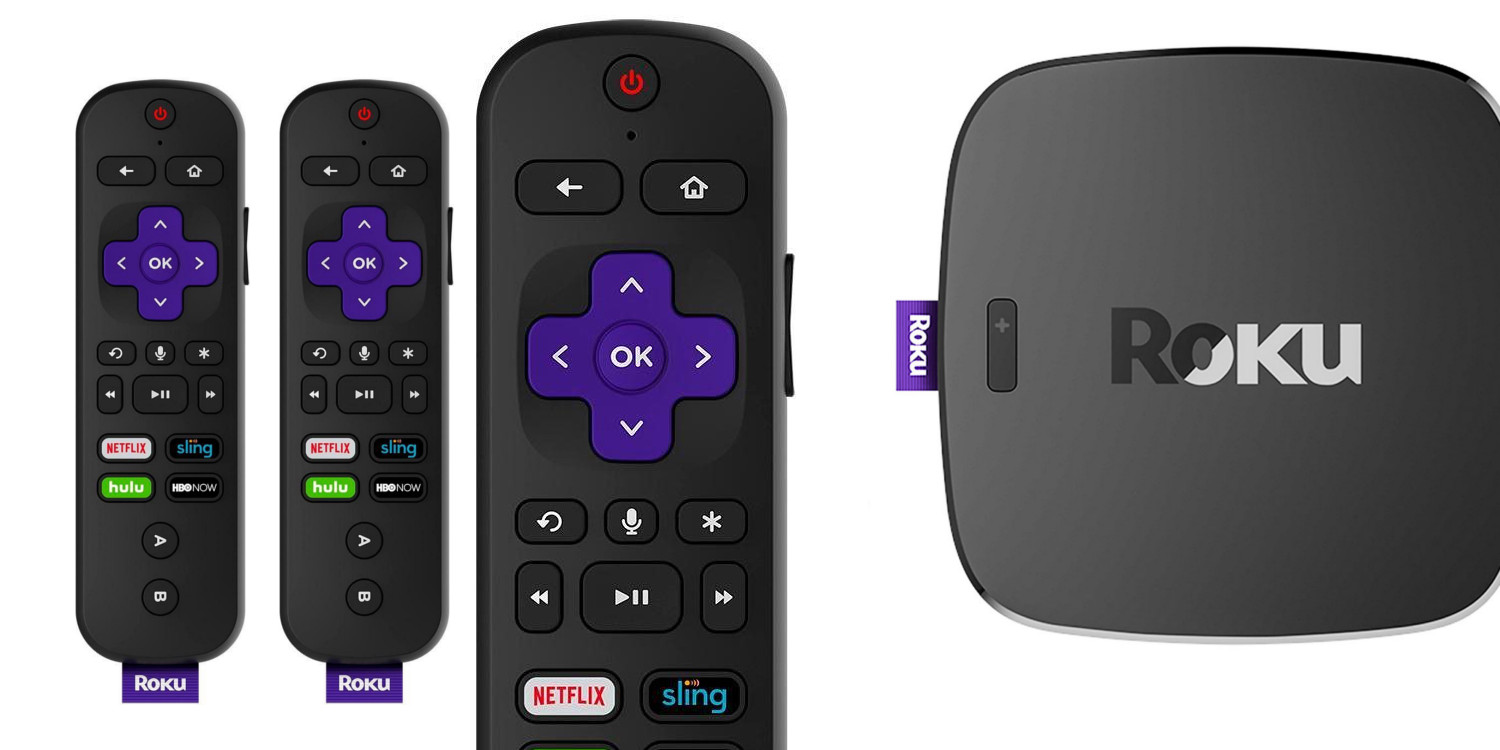 Roku was one of the first on the block when it comes to streaming boxes and the like, but it has gone up against some fierce competition in the meantime. Amazon, Google, Apple and everything in between all have their own competitive devices, many of which with even more functionality. While Roku has brought its tech to living room displays in order to circumvent some of the bigger brand names in the space, it is going to have to step-it-up a notch in order to remain in the game.

But have no fear, reports suggest a new lineup of hardware is on its way down the pipeline including a 4K streaming system and a brand new remote, among other things.

Just this month we heard word of a smart speaker in the works at Roku. After job listings surfaced showing the company’s interest in poaching high-quality audio professionals, it looked as though it will soon be unveiling an Amazon Echo-like device.

While it already has a few high-end boxes, like the Roku Premiere, Premiere+ and Ultra, it sounds like the company is readying a new 4K streaming stick. Reports suggest the new 4K HDR Roku Streaming Stick+ will come in a slightly different form-factor than the familiar dongle and will essentially make up the company’s mid-tier offerings along side the aforementioned boxes.

Some are speculating the new remote will run on HDMI-CEC, as opposed to traditional IR, and will allow you to control your TV as well. It is also likely that we will see this controller shipped with other 2017-model Roku devices.

While nothing is confirmed, it is possible to see Roku implement full Alexa-like voice control across its platform, using the rumored Echo-clone as a hub of sorts. While the company has already implemented voice control to some degree, it is certainly going to need to up its game in that department to stay on the same level as Amazon, Google and Apple.

If you’re looking to get in on Roku’s platform right now, the TCL Roku TVs are a great option. But its Premiere and Premiere+ boxes are a nice way to add that functionality to your existing HDTV. They start at around $60 and all offer 4K resolutions.

Source: Zats Not Funny via Engadget