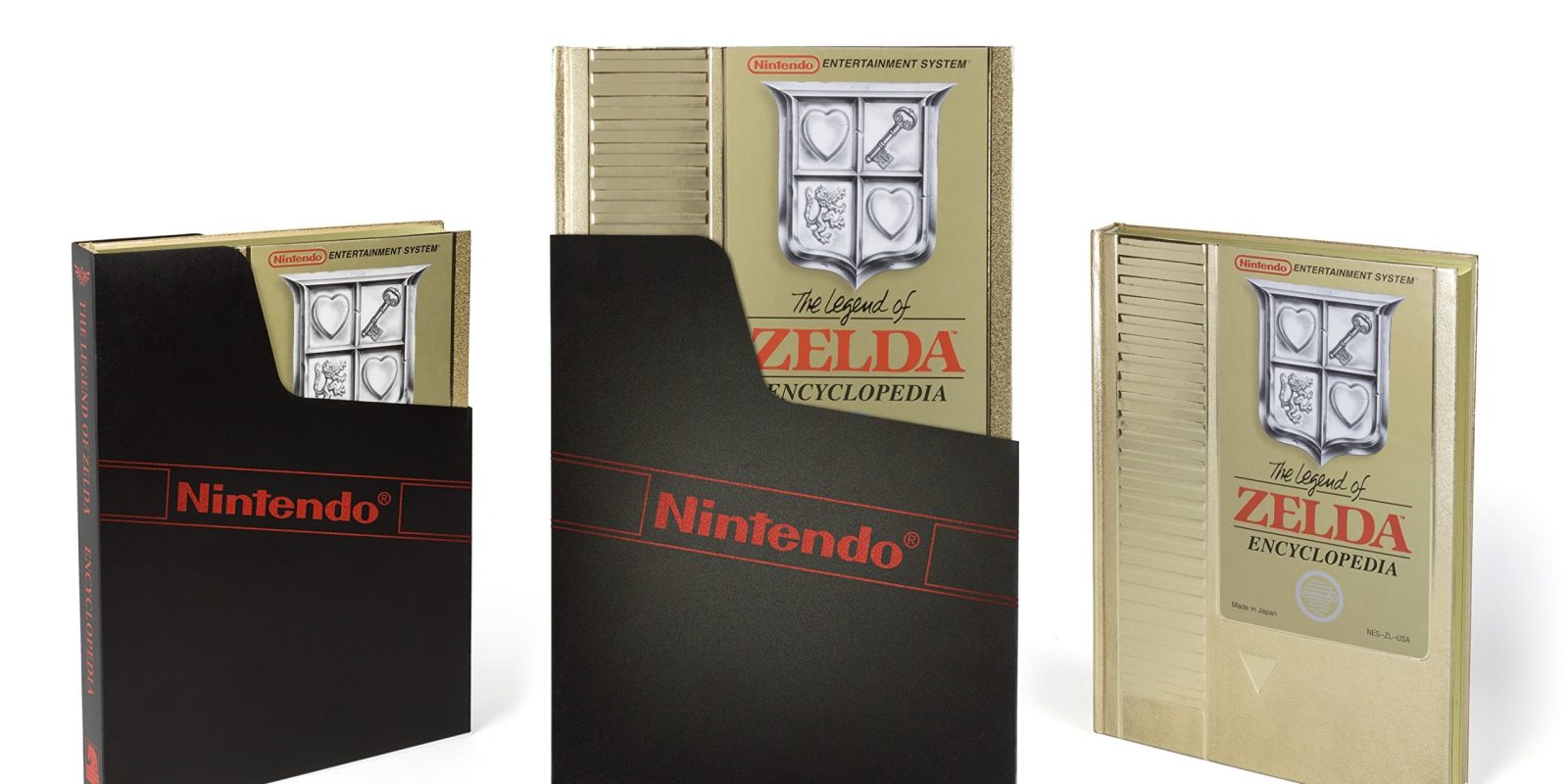 Dark Horse and Nintendo teamed up a while back on the Goddess Collection book series. Consisting of the Hyrule Historia, Art & Artifacts and The Legend of Zelda Encyclopedia, the collection covers more than 3 decades of Zelda artwork, storytelling and more. All three of the aforementioned titles are already up for pre-order on Amazon and elsewhere, but Dark Horse isn’t quite finished with the collection just yet.

The Legend of Zelda Encyclopedia features hundreds of pages detailing the world of Hyrule, its most iconic characters and well, just about everything from the game and its lore. Deservingly so, it is now getting a very special Deluxe Edition in the form of an all-gold NES cartridge.

The entire package is made to look like a classic NES game and sleeve. The hardcover book itself is covered in a gold foil finish with a series of embossed details and textures. A polypropylene book sleeve with a smooth velvet interior is included along with a look-a-like instruction booklet containing “fun, theme-appropriate material inside.” 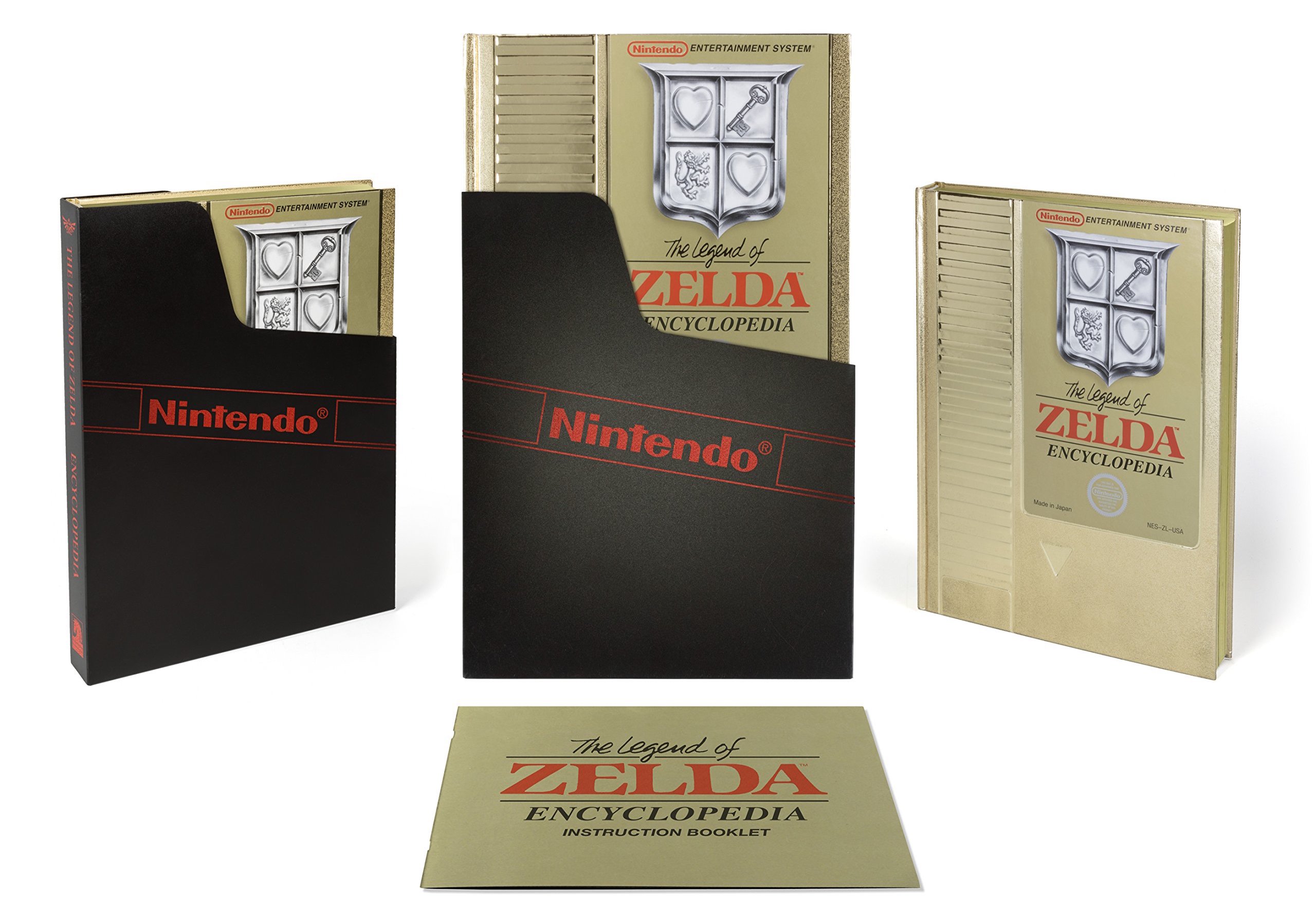 The Deluxe Edition will release on April 24th, 2018, but we do not have exact details on price or when the pre-order listing will go live. You’ll find the Hyrule Historia, Art & Artifacts and The Legend of Zelda Encyclopedia Standard Edition on sale starting at $22 Prime shipped right now.

A comprehensive collection of enemies and items, potions to poes, an expansion of the lore touched upon in Hyrule Historia, concept art, screencaps, maps, main characters and how they relate, languages, and much, much more, including an exclusive interview with Series Producer, Eiji Aonuma! This, the last of The Goddess Collection trilogy, which includes Hyrule Historia and Art & Artifacts, is a treasure trove of explanations and information about every aspect of The Legend of Zelda universe!

Celebrate over thirty years of The Legend of Zelda with a heartfelt homage to the origins of this legendary franchise!