Most of the Black Friday 2017 ads have trickled out at this point, which means it’s time to start wading through the noise and picking out the best deals of the holiday season. We’ve already told you about the hottest Google and smart home offers that are coming next week. Now, we’re turning our attention to Amazon’s own in-house lineup of smart speakers, tablets and more. Head below for this year’s Best of Black Friday, Amazon edition.

Amazon discounts are traditionally easier to predict as the retailer largely controls pricing on its devices at authorized sellers. It’s obviously not going to give up the hottest deal of the year on a Kindle, Fire TV or Echo device to Best Buy or Staples. That said, many of this season’s best offers are expected to be available at multiple locations, so you shouldn’t have any issue with inventory.

We know the most anticipated discount from Amazon’s in-house lineup this year will be its new second generation Echo. Released back in September, the $99 smart speaker has yet to see a discount this year but will fall to $80 next week. Look for this to be a hot ticket item at multiple retailers including Amazon direct, Best Buy, Kohl’s, Staples and others. 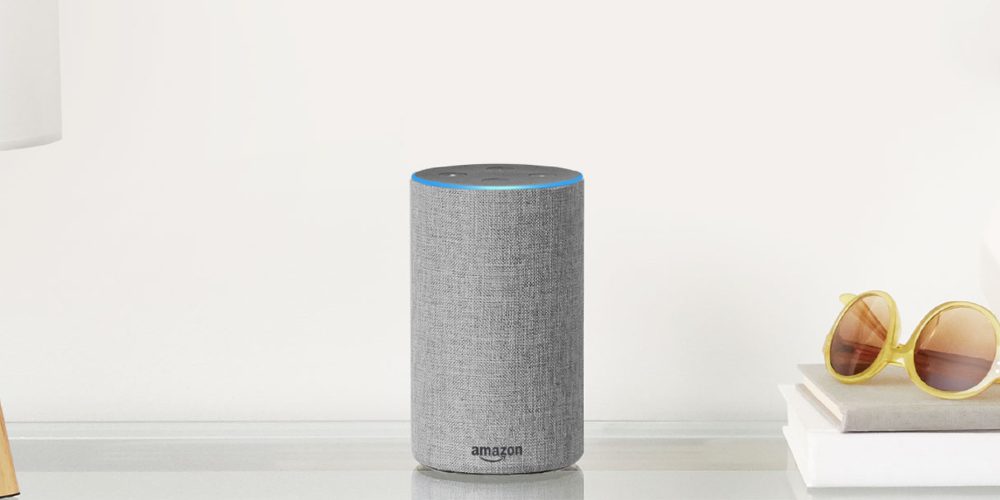 Amazon will be discounting its wildly-popular Echo Dot to $30, a new all-time low. A 9to5Toys favorite as a low-cost entry-point to Alexa, we’ve expecting this deal to sell out at some retailers as it has never fallen below $35 in new condition. Like the Echo speaker above, it will be available at multiple retailers along with Amazon next week.

Home Depot let it slip that Echo Show will be discounted to $180 (Reg. $230) next week, which we hadn’t seen from other retailers, let alone Amazon’s own Black Friday preview. This will be a new all-time low by $20. Look for Amazon and others to offer this pricing as well throughout the week. The new Echo Plus will also be getting its first discount to $120 from $150 at Amazon. We’re also expecting to see the previous generation Amazon Echo on clearance under $70 and the Tap Bluetooth speaker marked down to $80, as well. 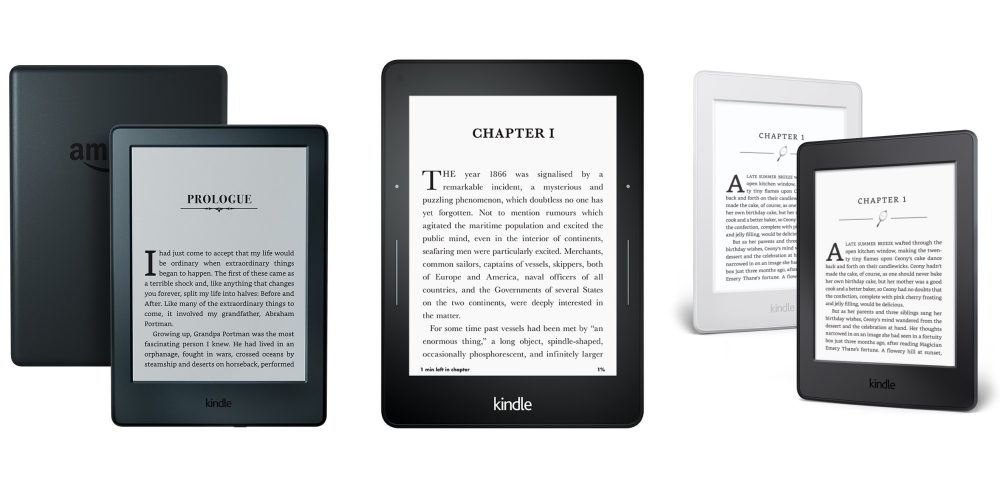 As expected, nearly the entire Kindle lineup will be on sale throughout Black Friday. An Amazon staple, these popular E-readers continue to hold steady as a mainstay holiday gift. The entry-level model will hit $50 (Reg. $80), which is a match of previous deal prices. While we didn’t see it many ad leaks, you can expect this offer to also be available at Best Buy, Staples and Target as they’ve traditionally matched these prices.

The Kindle for Kids bundle will go to $70 (Reg. $100) while the upgraded Paperwhite model is set to hit $90 (Reg. $120), as well. There’s not been any word yet on potential discounts for the higher-end Voyage and Oasis models on Black Friday. We’d be surprised to get all the way through Cyber Monday without a price drop. 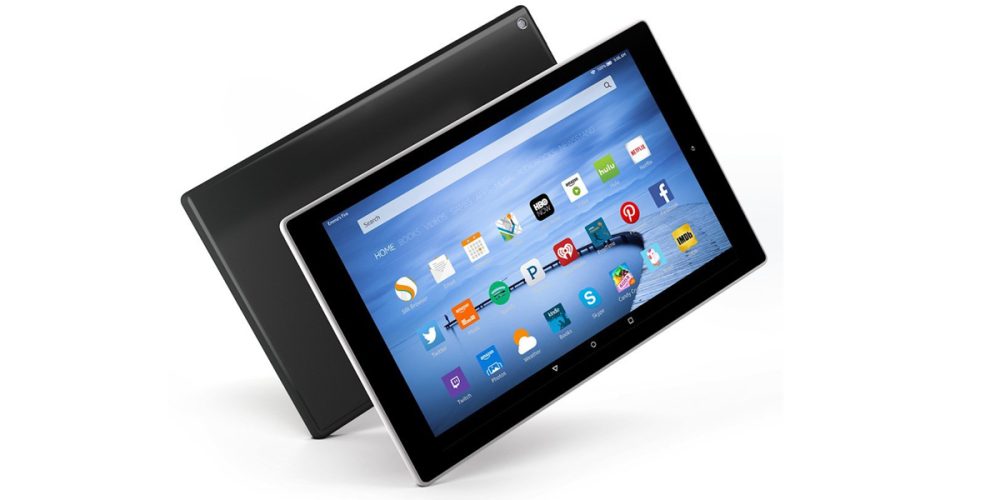 Unsurprisingly, Amazon’s Fire Tablet lineup is set for a big Black Friday. Offering exceptional value at under $50, look for multiple retailers to push this device throughout Thanksgiving week. The kids-focused models will sell for $70 (Reg. $100) and $90 (Reg. $130) in 7 and 8-inch varieties. The HD 8 is going to be listed at $50 (Reg. $80) while the 10-inch version will hit $100 (Reg. $150), a new all-time low. The affordable price tag across the entire lineup makes it particularly enticing as a holiday present for non-Apple diehards.

The wild card this year will be the new Fire 7 Tablet, which sells for $50 (a great deal already). If it hits $30, look for this to be one of the most popular stocking stuffer gifts. We’ve yet to receive confirmation on this price, but it wouldn’t surprise us one bit. 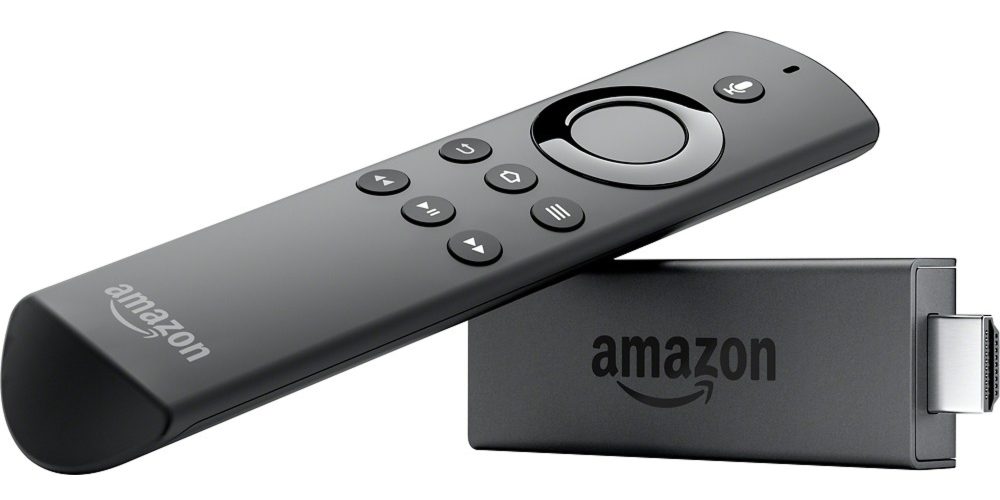 Amazon’s in-house streaming media player, the Fire TV Stick, is set to hit $25 on Black Friday, a $15 savings off the regular price. We’ve been seeing this discount periodically for sometime, so it’s nothing to go crazy over. Unless you’re tied to Amazon’s ecosystem, you may want to reach for this $20 Chromecast deal instead. 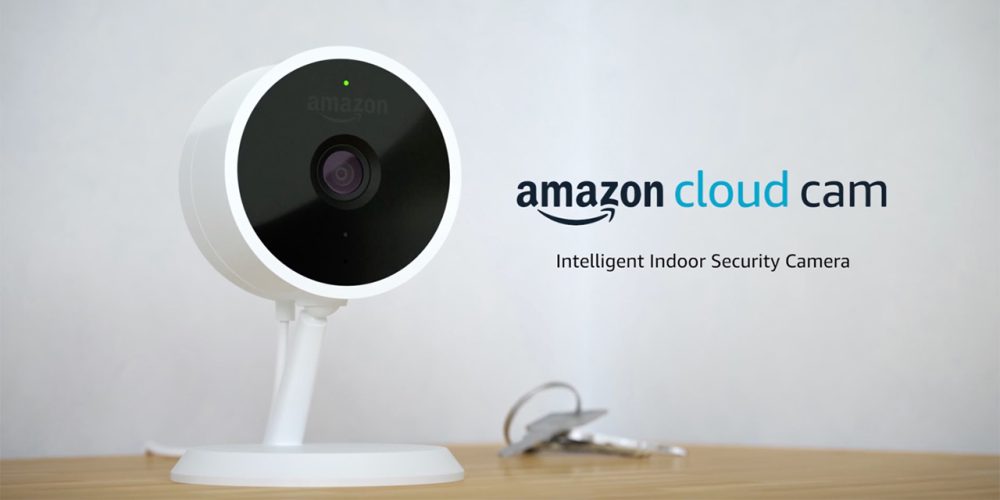 One of the newest entries into the Amazon lineup is its Cloud Cam. Priced at $120 since its October release, this Nest competitor will hit $100 according to Amazon’s Black Friday preview. This is obviously a new all-time low, and an easy gift along with an Echo this holiday season.

You can see all of Amazon’s expected Black Friday offers in our coverage from Tuesday. The popular online retailer is set to offer deals on a wide range of home goods, electronics, and much more as usual.

As always, we’ll have the best deals at 9to5Toys on Twitter and Facebook throughout the holiday shopping season. Be sure to bookmark our Black Friday 2017 guide for all of the latest news and deals.