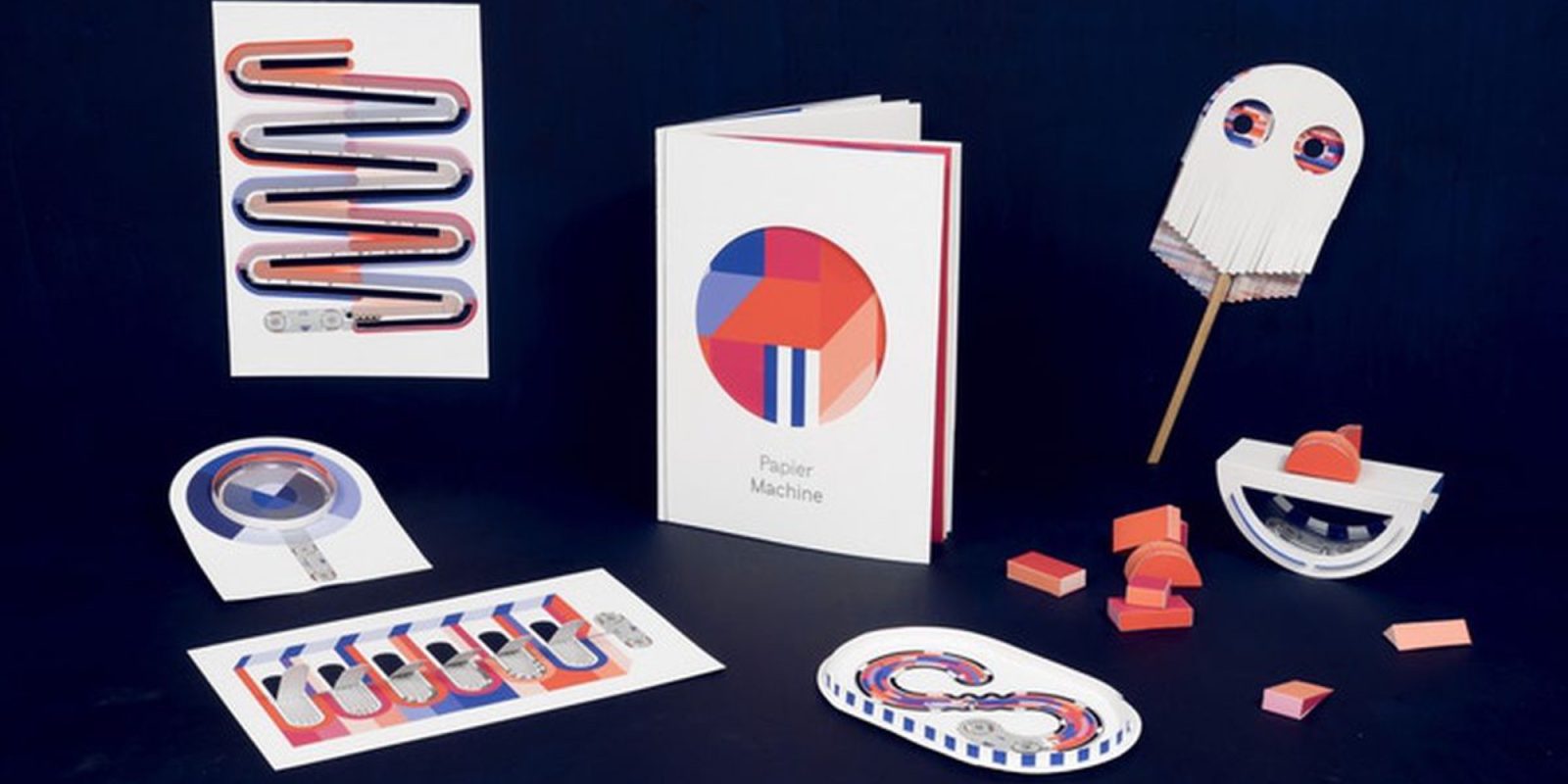 Sure modern technology is great, in fact most of the time it’s pretty awesome, but what’s the use of it if we don’t even know how it all works? Maybe this kind of learning is already lost on the majority of us adults, but maybe there’s still hope for our kids. There’s a new STEM toy currently being funded on Kickstarter and it has already reached its funding goal with a month left in its campaign. It’s called PapierMachine and it teaches your kids about circuits by letting them build their own.

A French startup has a new children’s book that can also be taken apart to do crafts. In a nutshell, it is a storybook that turns an educational journey into the discovery and learning about electric circuits.

The secret to the magic here is that the book has pages with conductive silver ink. In its first edition being released (v.0) kids can assemble six different electronic paper toys. There’s also two button cell batteries, two magnetic marbles and two sound components that be reused with each creation your kids assemble. The first edition of these books that’s available will focus on sound. Each of the toys allow you to create and close circuits by drawing them in with a graphite pencil, and you can even play around with the pitch and volume of the sound machines your child creates.

Each of the six electronic toys in the first edition are: resistance, gyroscope, playing track, wind sensor, writing track, and a tilt switch. Each toy comes with their own set of easy to understand manuals. And to make it even easier for kids, none of the instructions require reading. There are only visual steps so kids at many different levels can comprehend them. Also, the pages are precut folded and you don’t need glue or scissors to assemble them. Everything is reported to easily fit neatly together as well. You can even erase the graphite lines to reuse and redraw them later, meaning you can play with the Papier Machine over and over again assuming your child is gentle with the paper constructs.

If you want your child to learn more about circuits and would like to pick up one of these first edition kits, you can pledge $55 or more on its Kickstarter campaign site. That’s the lowest you can currently get one of the books for, but these early editions are selling out fast. Shipping is estimated to reach backers in July of this year.