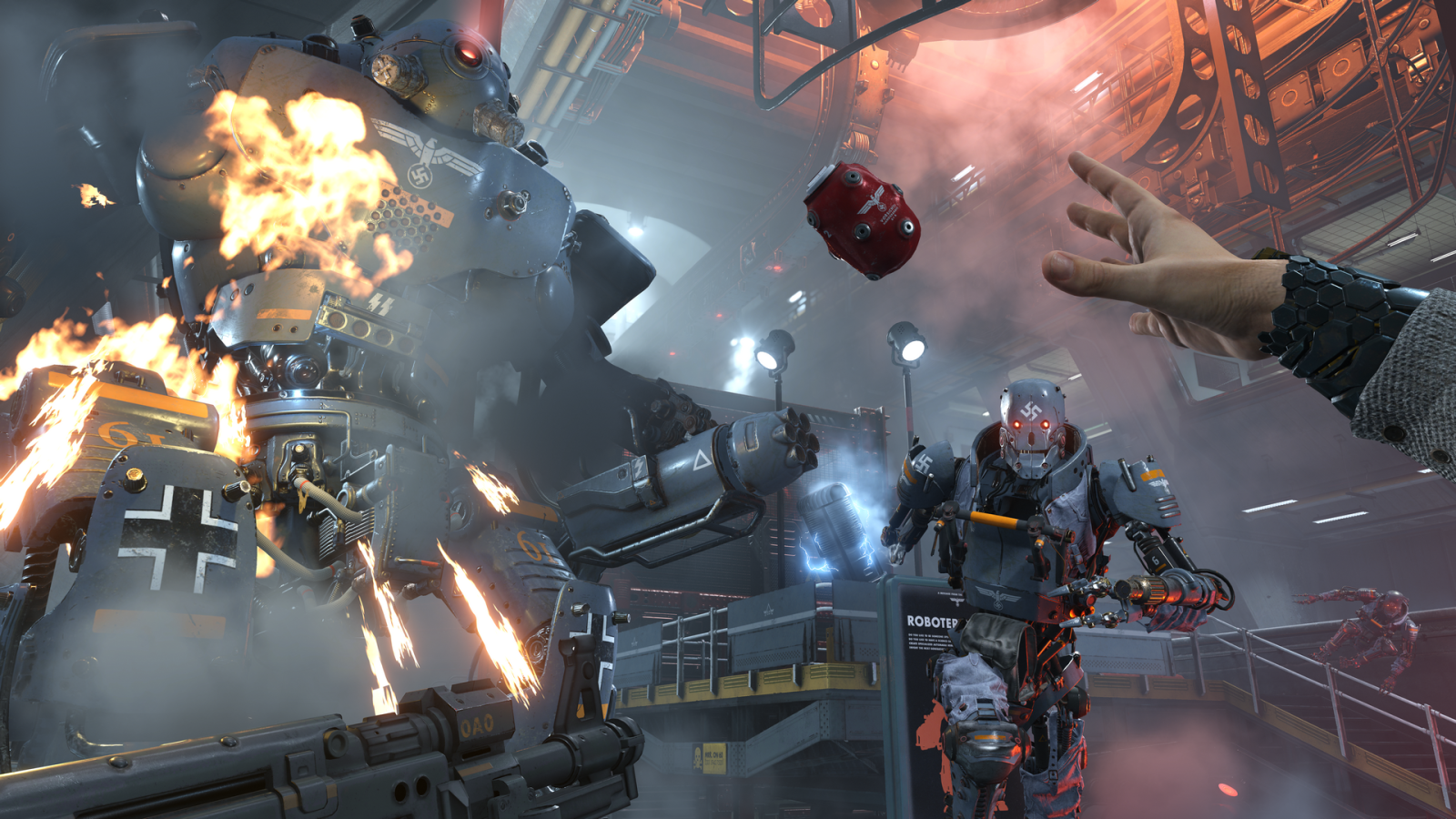 In today’s best game deals, Newegg is offering Wolfenstein II: The New Colossus and Wolfenstein The Two-Pack on Xbox one for $38.99 shipped. Simply use code EMCPERS69 during checkout. Wolfenstein II goes for about that much on its own over at Amazon saving you nearly $20 with today’s deal.