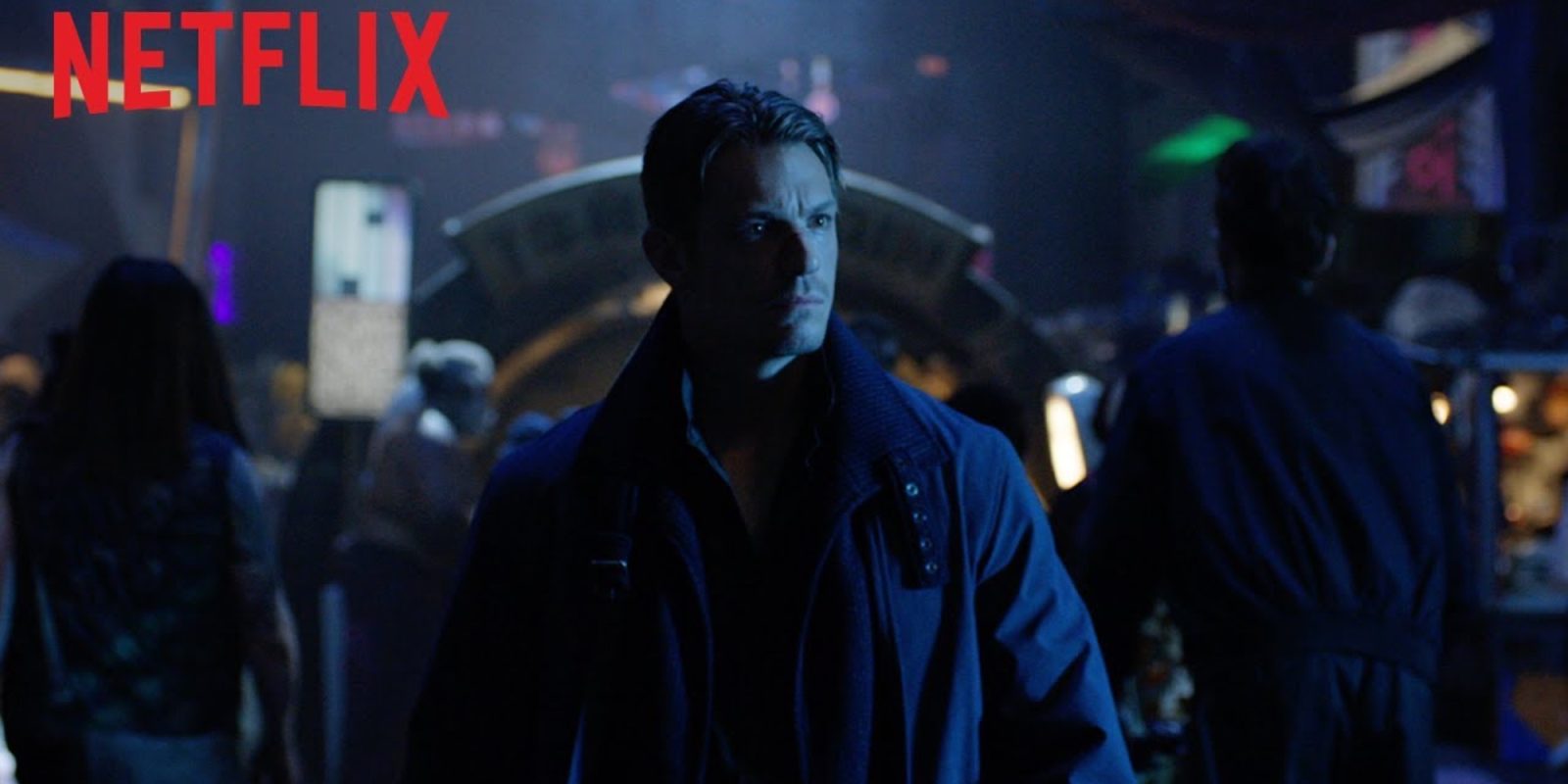 Like many people out there, you may be in the middle of trying to get through these winter doldrums. Well, at least you won’t have to do it with reruns on TV. That’s right! February is right around the corner and with a new month comes new content from our favorite media provider.

Some of the brand new Netflix originals arriving in February include: the very dark sci-fi series called Altered Carbon. You can start binge watching the entire first season starting February 2. Also, there is a 1990s throwback comedy called Everything Sucks! that premieres February 16th. Finally, former The Soup host Joel McHale‘s return to making fun of pop culture with The Joel McHale Show arriving February 18. That’s pretty much it for Netflix originals next month, but outside of that there are a few hidden gems on the way. The best is the final season of Bates Motel arriving on the 20th, which is pretty binge worthy in itself. Movies coming to Netflix include: the Ocean’s trilogy, comedy cult classic Walk Hard: The Dewey Cox Story and GoodFellas, can all be seen on the first of February.

Full list of what’s coming to Netflix in February: