The Room: Old Sins – the latest entry in the fantastic puzzler series is out now on iOS 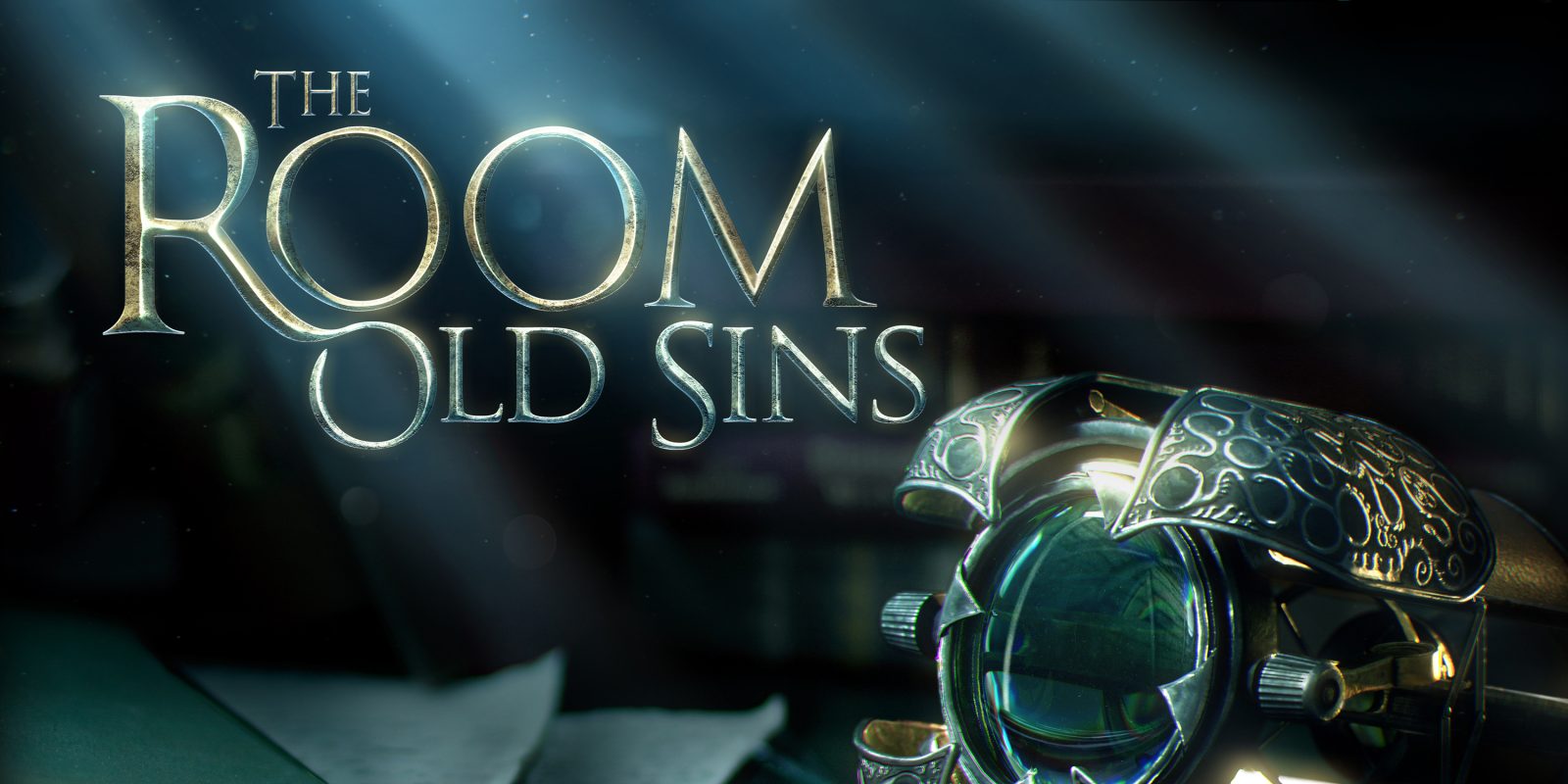 Fireproof Games has made a name for itself among gamers with The Room series over last few years. The game is highly touted as one of the best of its kind on mobile, and it just kept getting better every time another sequel dropped. The original game in the franchise launched way back in 2012 followed by a pair of sequels in 2013 and 2015. Fireproof has kept us waiting for a while on the next entry in the critically acclaimed series, but wait no longer.

The Room series boils down to this: A fantastic story with a cinematic presentation and immersive puzzler gameplay that is, for the most part, unmatched on the platform. And if early reviews are any indication, The Room: Old Sins is actually taking that up a notch.

Fireproof sets the story up as such: After the strange disappearance of a well-respected engineer and his wife makes headlines, the investigation begins. Players are actually on the hunt for a precious artifact tied to the missing couple, eventually leading to the engineer’s home, some kind of odd doll house, a series of detailed contraptions tied to the puzzle gameplay and it continues from there.

Anyone familiar with the series can expect much of the same in terms of visual and audio quality as well gameplay mechanics. The transforming doll house idea is actually quite a compelling one, allowing Fireproof to essentially transport gamers to new environments through the intricately designed architecture of the spaces.

All of the various gizmos and gadgets found around Waldegrave Manor are some of the best in the series and are tightly intertwined with the actual gameplay experience.

Welcome to The Room: Old Sins, the new 3D puzzle adventure by Fireproof Games, creators of the award winning ‘The Room’ trilogy. Enter The Room: Old Sins and be transported to a place where tactile exploration meets challenging puzzles and a captivating story. The Room: Old Sins is OUT NOW on iOS with the Android release following shortly afterwards.

The Room: Old Sins is now available on the App Store for iOS at $4.99. Unfortunately Android gamers will have to wait a little bit longer as it sounds as though it will be few more weeks before it hits Google Play. If you haven’t had a chance to check out the past entries in the series, you’ll definitely want to do that as soon as possible.

Head over to our Games/Apps Guide for the daily iOS app sale roundup and even more.