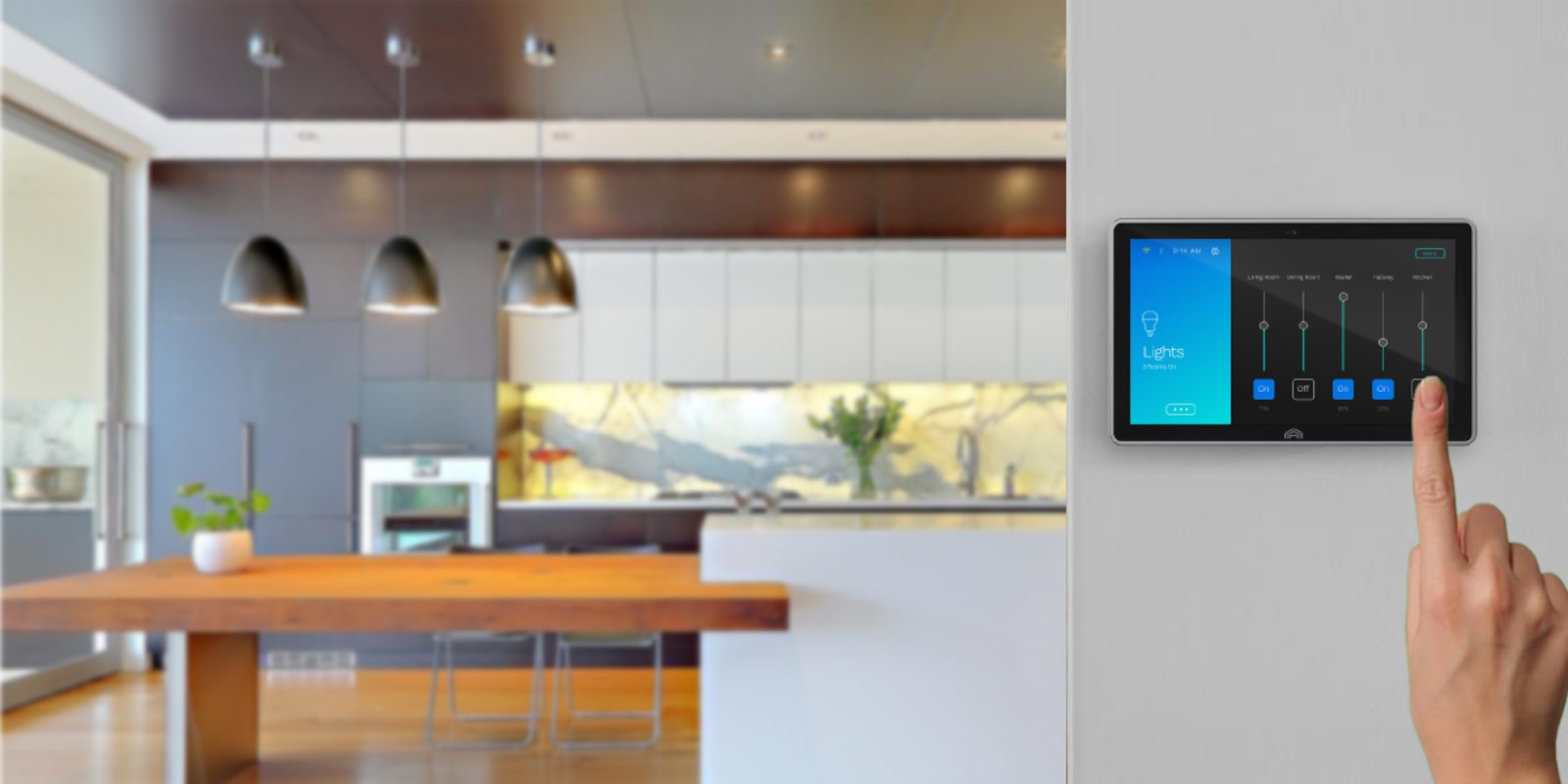 Fragmentation is an issue that just about every smart home platform on the market has taken a crack at. More mainstream systems like HomeKit, SmartThings and Wink have all worked to tackle it, alongside open-source solutions like HomeAssistant. Atmos is the latest attempt and looks to unify connected gadgets around a slick 7-inch touchscreen hub.

These days, new smart home platforms aren’t anything surprising. Be it tablet-based, hub-centered or voice-controlled form-factors, odds are we’ve seen it. But that doesn’t make Atmos any less intriguing compared to the current state of smart home systems. It promises to offer a seamless integration between just about any connected-gadget you could adorn your home with.

Like any platform on the market, the Atmos Smart Home Control system is based around its own central hub. It incorporates Wi-Fi, Bluetooth, Zigbee, Z-Wave and even infrared to interface with your home’s appliances, both intelligent and not. This gives Atmos the ability to control or automate any facet of your home with your smartphone, voice, or through the hub itself. 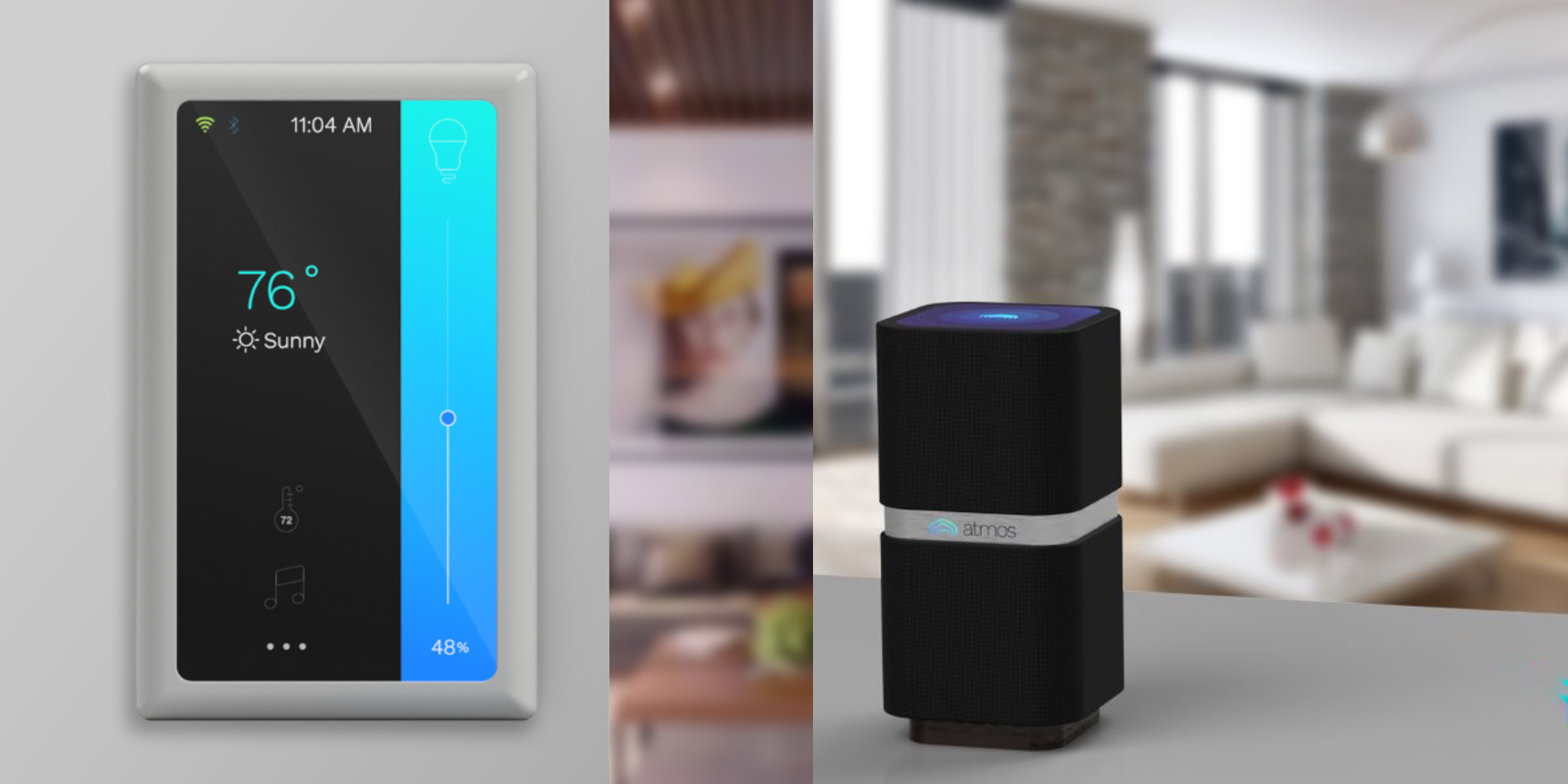 But what good would a unified smart home system be without a wide range of integrations. At launch, Atmos comes packed with one of the most robust and diverse lists of supported external platforms of any available on the market.

Whether you’ve got Philips Hue or LIFX lights, a media center based around an Apple TV or Roku, or other smart home systems like Wink, Insteon and SmartThings, Atmos looks to integrate them into a single platform.

At the center of all these connections is the screen-based smart hub. Housed behind the 7-inch aluminum enclosure and touchscreen is a quad-core processor, far-field microphone array and additional proximity and ambient light sensors. A front-facing intercom camera rounds out the hub’s design alongside voice control.

Filling out the system are two additional accessories, the Atmos Expand Smart Light Switch and Surround Smart Speaker. The first of these brings the same control offered by the hub and smartphone app to a wall-mounted fixture. The surround speaker is Atmos’ attempt to combat the Amazon Echo and Google Home and as such, boasts robust multi-room audio and voice control system.

As of now, Atmos is still working out its preorder system, but will be available in the near future starting at $249. While we’ve seen promises of truly unified smart home systems in the past, Atmos’ looks to be the most compelling entry into the market as of late. If it can pull off a seamless automation system, it may very well be a hit once it launches later this year.