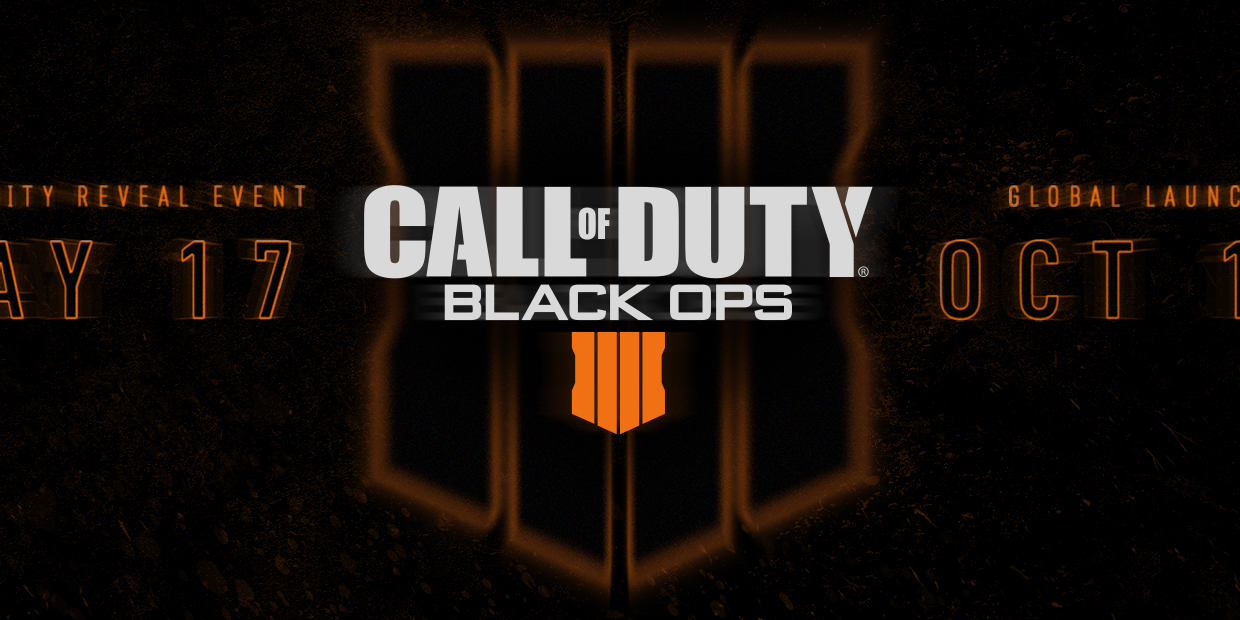 Best Buy has now added Call of Duty: Black Ops 4 and the recently revealed Super Smash Bros. for Nintendo Switch to the My Best Buy Rewards program. That means that GCU members that pre-order either title will not only get 20% off, but also an additional $10 credit. But you will need a free My Best Buy membership. More details below.

You can find more details on Call of Duty: Black Ops 4 in our launch coverage and everything you need to know about the new Super Smash Bros. for Nintendo Switch right here.

Due in June 2018, the latest iteration of Smash Bros. looks to include many of the popular characters we’ve come to know and love. It looks as if Splatoon’s lovable characters are also making their way to Smash this year.

Otherwise, Nintendo was fairly light on the details. We do know from a press releases that “recognizable faces like Mario, Link and the Inklings from the Splatoon series” will all be present, but otherwise we’re simply left to the imagination of Nintendo’s trailer, which you can watch just below.