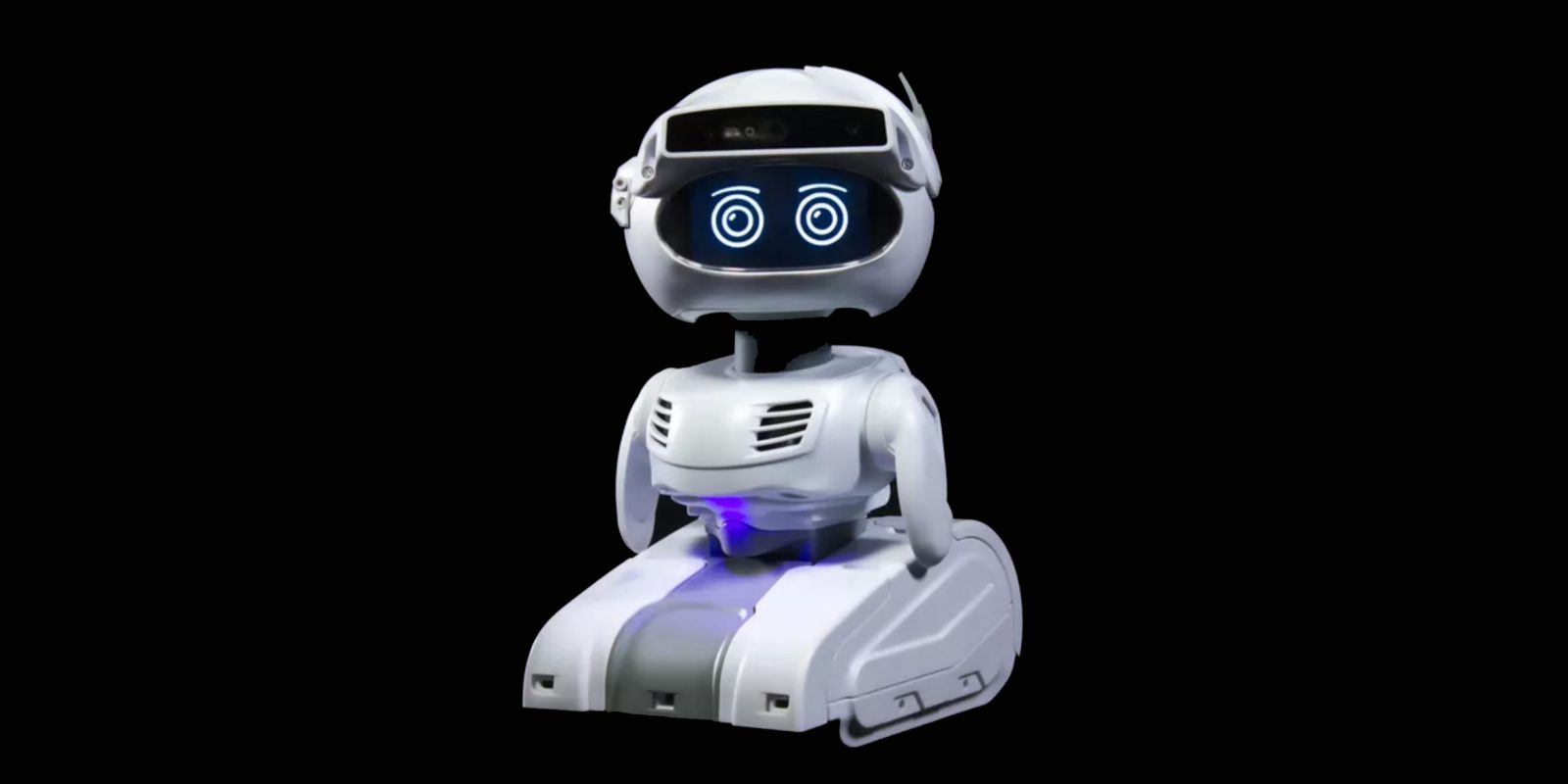 Back in January at CES, Sphero detailed its first release from spin-off venture Misty. While that model was focused on developers, we’re now getting a nice look at the upcoming Misty II. This model leans heavily on the same Wall-E-inspired looks as the previous generation but offers an enhanced skill set and downloadable content to enhance user experiences.

On top of the refreshed design, the Misty II is available at an exclusive pre-order 50% discount for the next 30 days. Head below for more.

The second generation version, dubbed the Misty II, learns from the shortcomings of the first iteration thanks to a healthy developer community that helped Sphero identify a variety of fixes. Sphero’s latest release is designed to move throughout your home autonomously, with a wide range of skills. This time around there will be an ever-expanding library of skills that users can download and install for a customized experience.

Upon set up, Misty II will create a virtual 3D map of your living environment, allowing it to move autonomously throughout your space. Once it’s familiar with its surroundings, Sphero has programmed it to begin collecting data about the humans around it, including the ability to recognize different faces and voices.

Misty is the personal robot you’ve been waiting for. Born from Sphero, she’s professional grade, hardware-extensible, and purpose built as a development platform. Never coded for a robot before? That’s just fine. From web and app devs to students, Misty is easy to make powerful.

Amongst the list of notable features is a built-in 4K camera that can be leveraged via a smartphone app for checking in at home while you’re away. Thanks to its far-field mic array and compatibility with both Alexa and Google Assistant, the Misty II can carry out various tasks around your home with simple voice controls.

With all of that voice-sensing tech and built-in cameras, there’s bound to be some privacy concerns with the Misty II autonomous robot. Sphero doesn’t specifically detail how it plans to keep your data safe, but it’s a topic that’s all the more important these days. Misty is essentially a free-roaming device, that could potentially cause some issues from a privacy perspective.

Those interested in buying the new Misty II will want to jump on Sphero’s current pre-order offer. Now through the end of May, you can pick one up for roughly 50% off.

The entry-level model starts at a whopping $1,499 with the regular edition selling for $1,599. After launch, those prices will sky-rocket to $3,200, which is a hefty price tag for an item that’s ultimately just a luxury piece of tech.