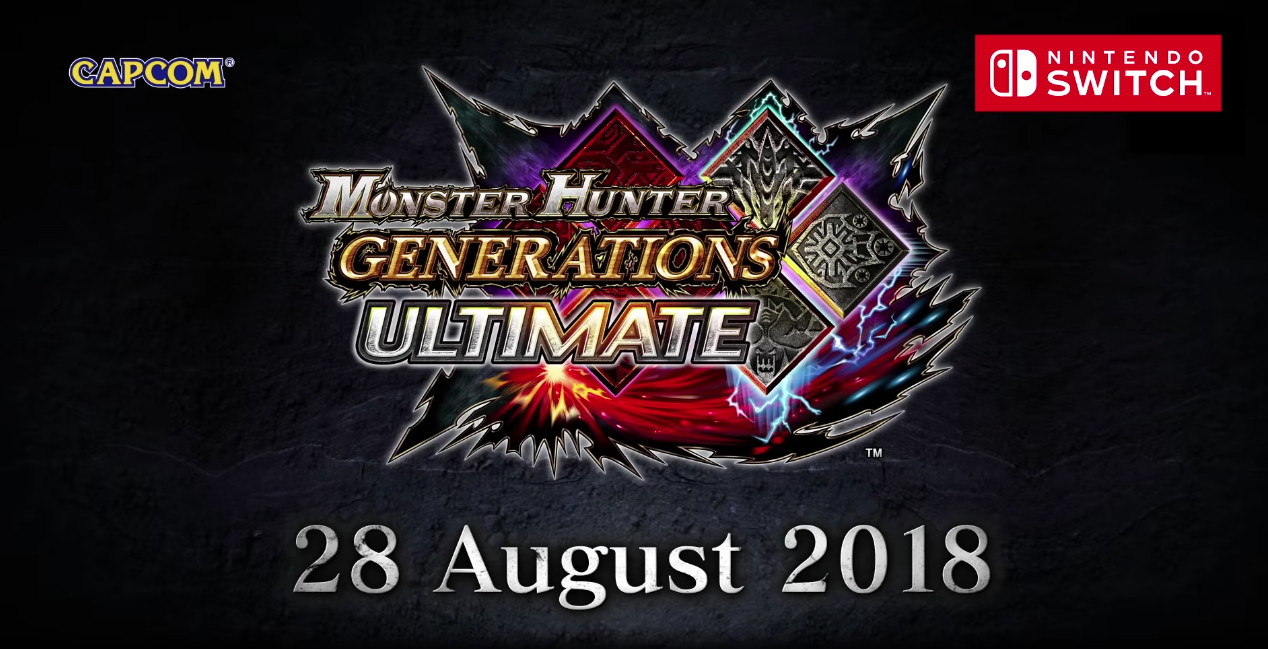 Nintendo and Sony have now announced that Monster Hunter Generations Ultimate will be hitting the Switch in just a few months time. While many felt the monster hunting on Nintendo’s hardware was gone for good after Capcom shifted to PS4 and Xbox One with its latest release, Generations Ultimate is coming back with a fresh coat of paint and more.

The Monster Hunter series has captured the hearts and minds of gamers ever since it was revealed back in 2004 for PlayStation 2. While its uber popularity in Japan has kept the series running ever since, its break into the west solidified it as one of Capcom’s major IPs.

After debuting on Sony hardware some 14 years ago, the franchise shifted over to Nintendo, mainly for its popular handheld consoles, along the way. So when Capcom announced the newest title in the series (Monster Hunter World) would be making a move back to the higher end specs of Sony and Microsoft’s boxes, it was a major win for hardcore gamers while leaving Nintendo die-hards out in the cold. 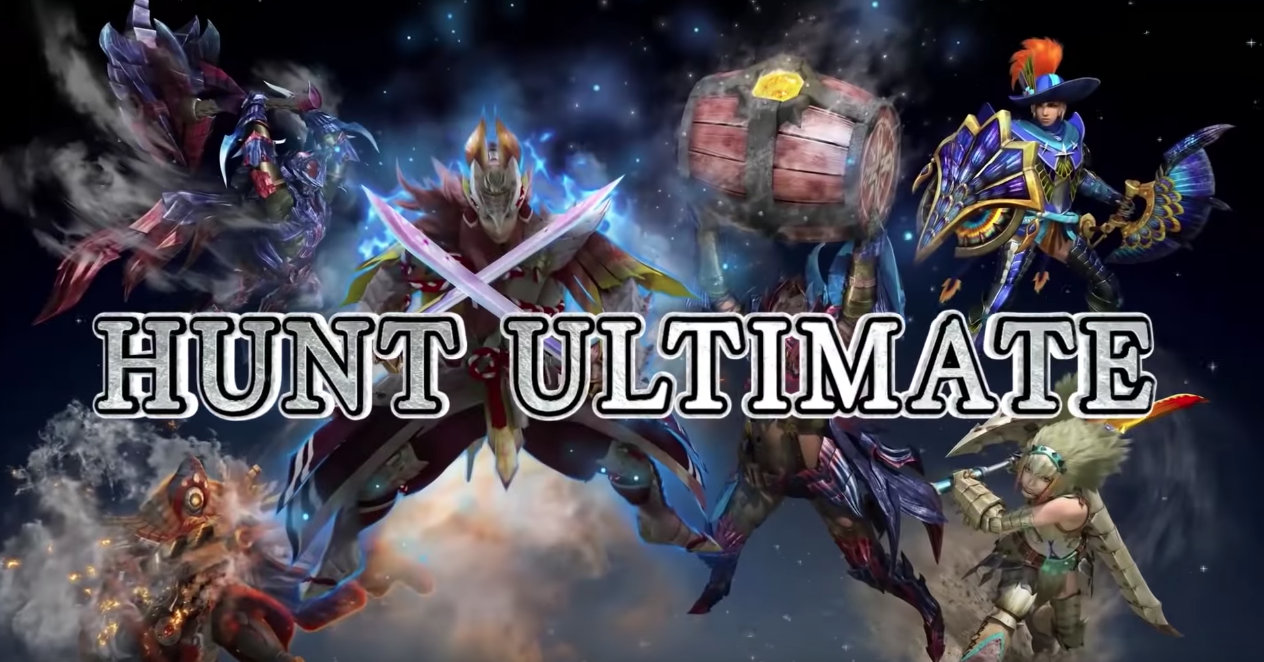 Personally I’d prefer to see the Monster Hunter series to stay on the high-fi consoles from Sony and Microsoft, but it is nice to see the experience made available on Switch for the very first time. It was a likely a smart move considering Monster Hunter World went on to sell 7.9 million copies by March 2018, making it the best-selling Capcom title of all-time.

The 4-player co-op monster hunts remain and it sounds like we are getting enhanced HD visuals to support the Switch along with other minor additions. Judging by the announcement trailer, the visuals have certainly been upgraded, despite not being overly impressive. While we don’t know a whole lot about the differences between the two, you will be able to transfer your save data from Monster Hunter Generations on Nintendo 3DS over to the Switch version in order to continue your progress.

Monster Hunter Generations Ultimate for Nintendo Switch is releasing on August 28th. No pre-order options appear to be live just yet.

While we are talking Switch, here’s Nintendo’s new official Charging Dock plus our favorite alternatives from just $10. You’ll also want to check out the news on the virtual console situation as well.