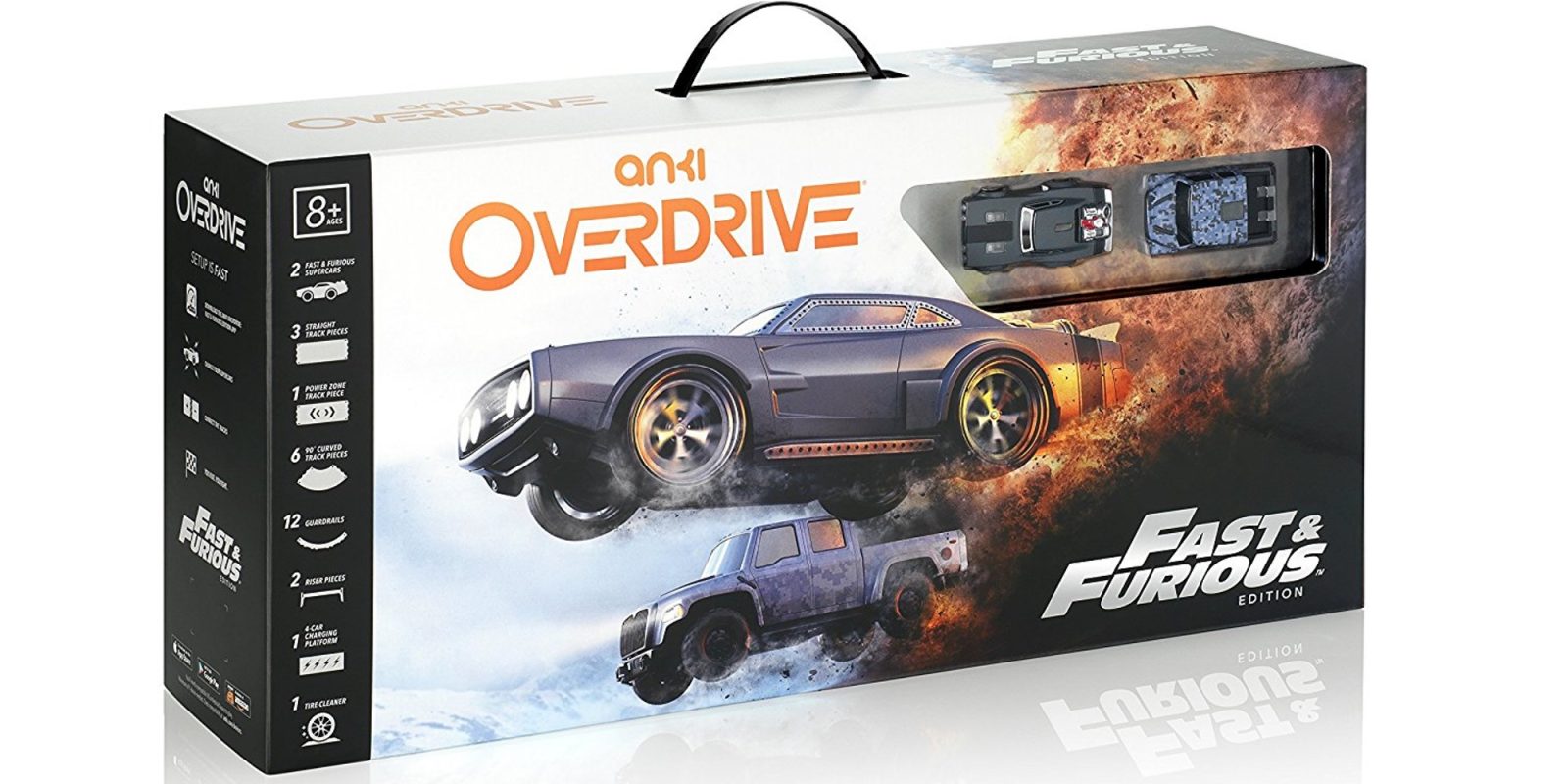 Amazon offers the Anki Overdrive: Fast & Furious Edition Starter Kit for $119.99 shipped. Also at Best Buy as a part of its Deals of the Day. For comparison, it has a list price of $170 but usually sells for closer to $150 these days. This is the best offer that we’ve seen at Amazon in 2018. Rated 4.3/5 stars. If you want the original configuration, it’s on sale at Best Buy as well for $120 but we’ve seen it under $100 in the past.

$120
You’re reading 9to5Toys — experts digging up all the latest technology and lifestyle deals, day after day. Be sure to check out our homepage for all the latest news, and follow 9to5Toys on Twitter, Facebook, and LinkedIn to stay in the loop. Don’t know where to start? Check out the best Apple deals, our daily podcast, and subscribe to our YouTube channel

Review: This $60 two-axis gimbal is a great deal