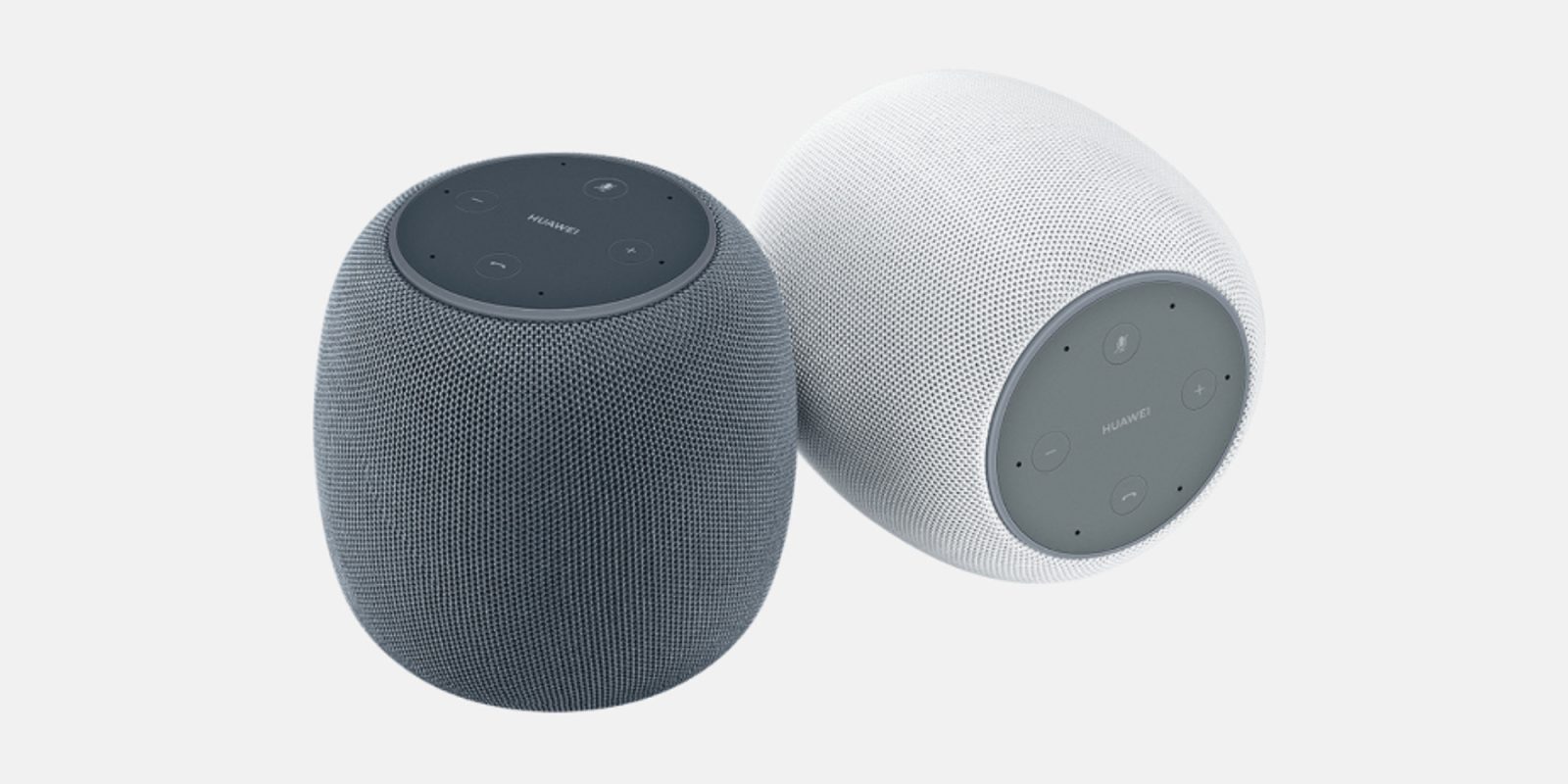 What do you get when you mix an Amazon Echo Dot with Apple’s HomePod? The answer appears to be Huawei’s new AI speaker. The company announced the upcoming speaker during its Mate 20 series event. Like many of Huawei’s products, the AI speaker borrows designs from other tech companies. Its shape along with a single power cord that stems out of the back is reminiscent of HomePod, while the top of the device looks like an Amazon Echo Dot with Huawei’s name in the center. The new speaker has six microphones that allow users to interact with “Xiaoyi”, Huawei’s very-own virtual assistant.

Smart speakers have become really popular over the past couple of years. We have Amazon to thank for this, as its Echo lineup showed consumers just how useful having a smart assistant placed throughout homes can be.

While Amazon may be the company that got the ball rolling with smart speakers, Google has also contributed quite a bit to this space. Its Google Home products are great for folks who prefer Android since they can have the same Voice Assistant experience on them.

All of these products focused on delivering “smart” instead of delivering a “speaker”. It was not until rumors started swirling that Apple was taking the opposite approach with its speaker that most of the other companies began to really focus on audio quality.

Along these lines, Huawei has teamed up with Dynaudio to use its tech in its AI speaker. This partnership has yielded a 2.25-inch high-fidelity, 10 watt speaker with six microphones capable of identifying multiple users thanks to built-in voiceprint recognition technology. Huawei has also implemented its proprietary “Histen” algorithm for equalizing and boosting audio. 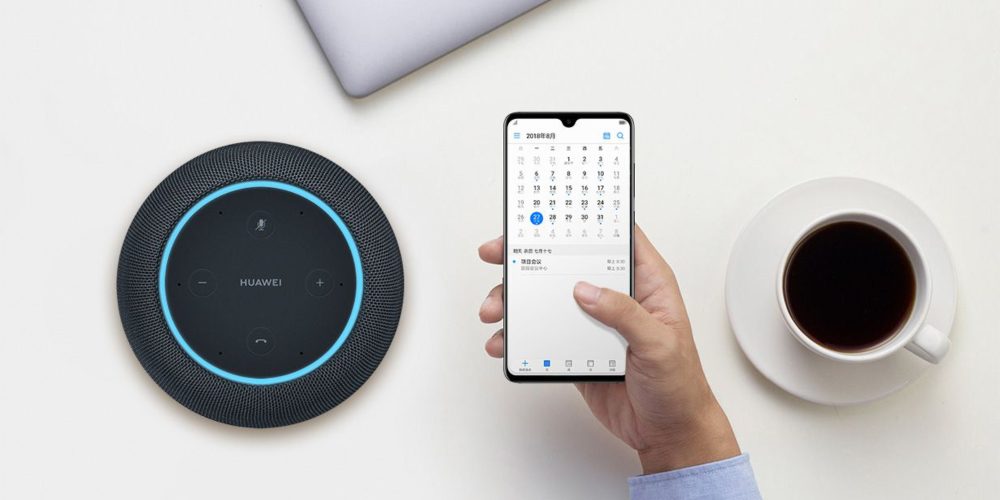 If you are hoping to get your hands on the new speaker, you may find that to be a bit of a challenge. This is because there are no plans to make it available to the US at this time. Even if you were able to get your hands on it, the speaker is not likely to have English as a supported language.

When bearing in mind that the Sonos One is $200 and Apple’s HomePod is $350, the AI speaker’s cost of 399 yuan (about $60) is shocking. This may very well be one of the most desirable aspects of Huawei’s new offering. Considering that the cost for Apple to build HomePod is over $200, it is pretty clear that some major corners had to have been cut to bring the cost down so much.