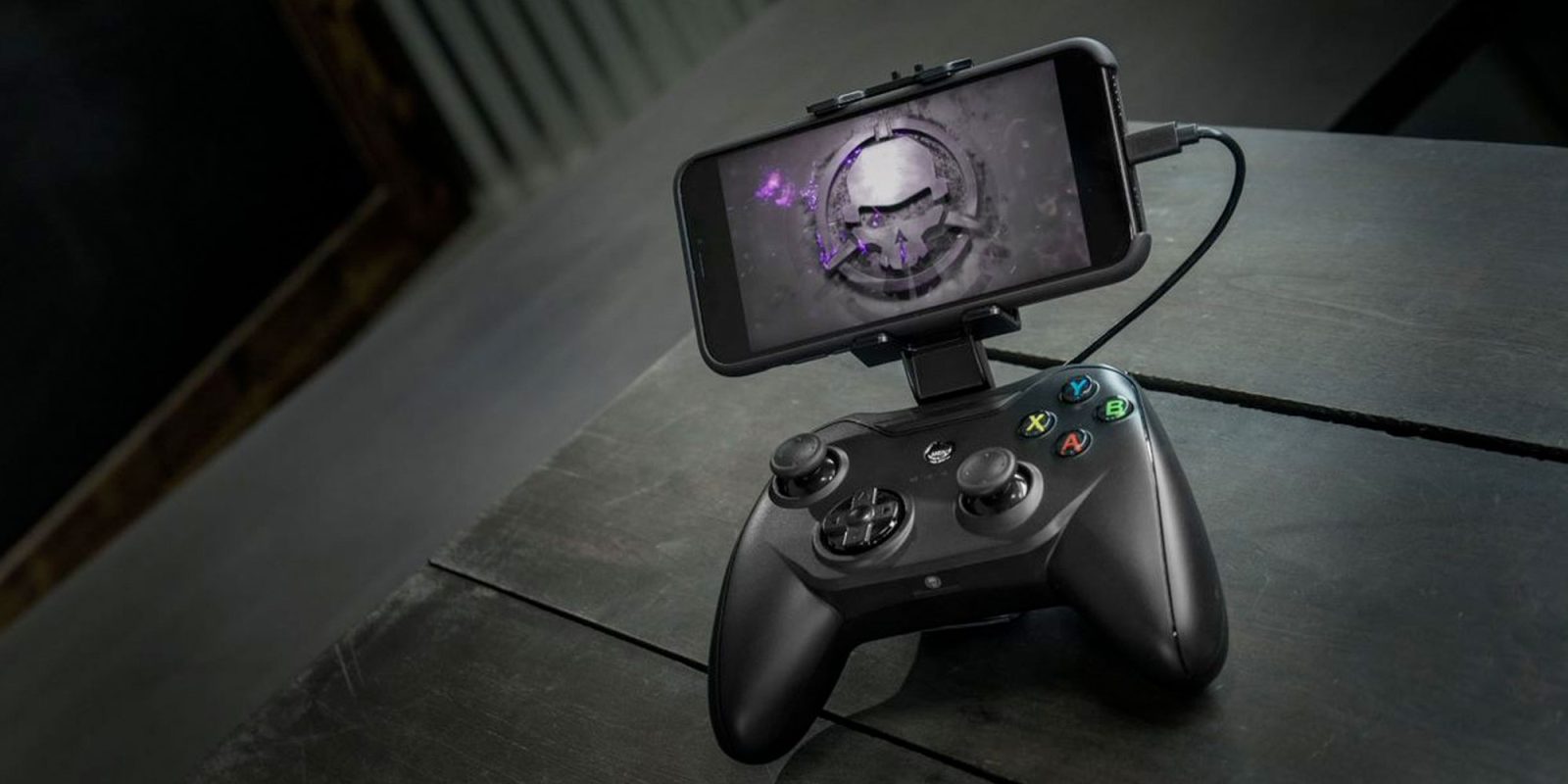 Mobile gaming is a huge industry these days. Even desktop and console titles like Fortnite and PlayerUnknowns: Battlegrounds have found their way to iPhone and Android. The one place sorely lacking with mobile gaming, however, is controller support. But that’s where Rotor Riot comes in.

Playing on a touchscreen is fine for titles like Subway Surfers or Clash of Clans, but for a fast-paced title like Fortnite, PUBG, or even Grand Theft Auto: Vice City, a controller is a must. Through mobile controllers already exist, one that fully mimicked consoles with proper L3/R3 buttons was missing…that is, until now.

This controller is the “first” to be approved by Apple and receive the MFi certification with L3 and R3 buttons. What that means for mobile gamers is, Apple has officially licensed this product and verified its quality, so it won’t harm your iPhone.

When it comes to gaming, the amount of buttons you get on a controller is far less than that of a computer’s keyboard. When gaming on PC, you have over 100 possible keys to press when on a PC, but with mobile devices, you’re normally just limited to touch.

Though some controllers provide a pseudo-console experience, none fully match that. This comes from the joysticks not functioning as buttons as they have since the days of the PlayStation 2 and original Xbox. 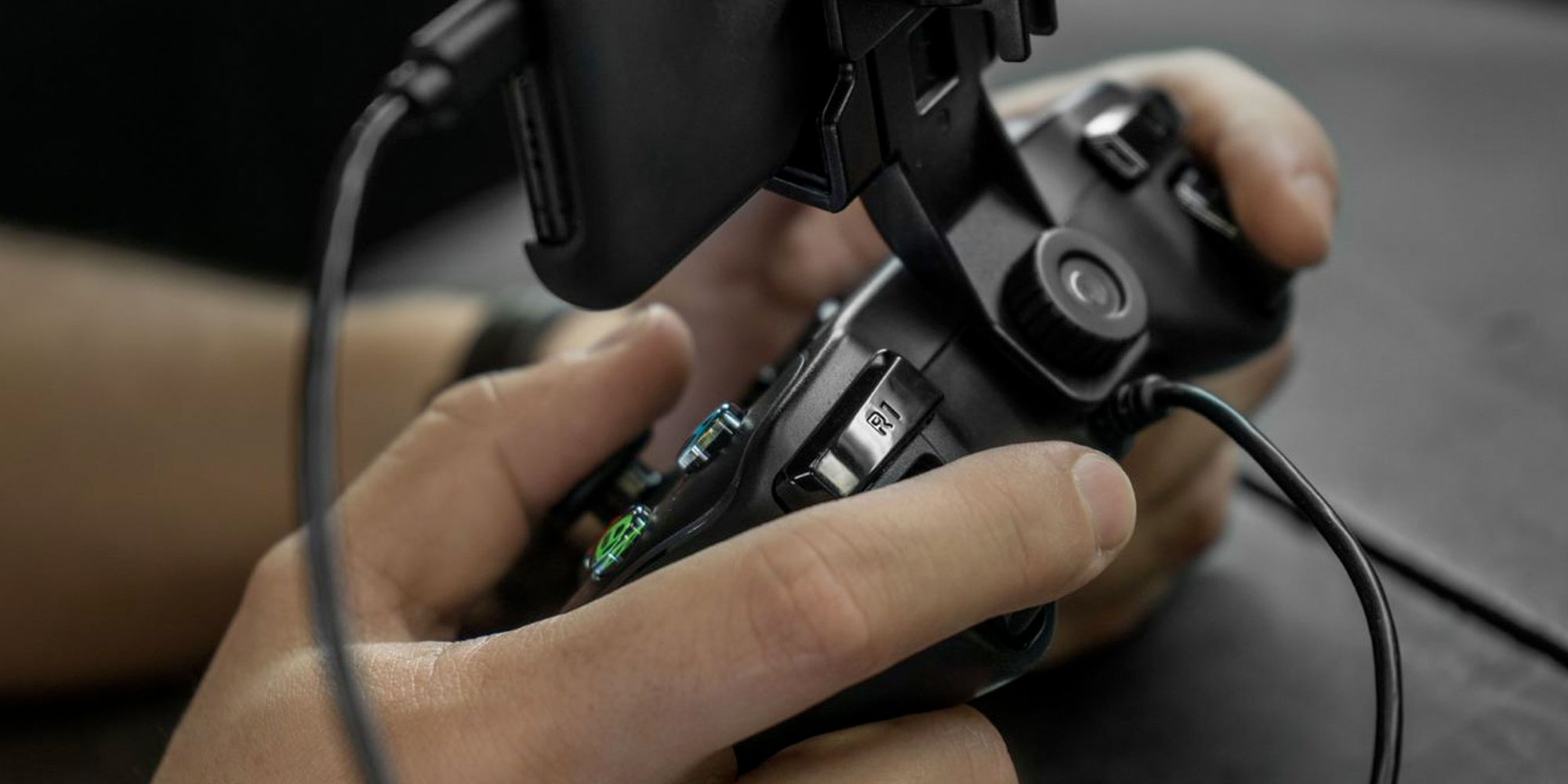 In games like Call of Duty, GTA, or even Fortnite and PUBG, those extra buttons found on the left and right joysticks can be crucial to gameplay. You can map key features (crouch, sprint, etc.) to these extra buttons, making the game even easier to play. The Rotor Riot controller here is the first, according to them, to feature this addition.

Is my device compatible?

The short answer is: yes. Most new devices will be compatible with Rotor Riot’s wired controller. The controller uses Apple’s Lightning connector and will work with devices that are running iOS 7 and later. That basically means every Apple device that supports the Lightning connector can use this controller. If you’re in the Android camp, Rotor Riot also has a USB-C version to use with those devices. The only real requirement here is that your device has USB-C.

What else can this controller do? 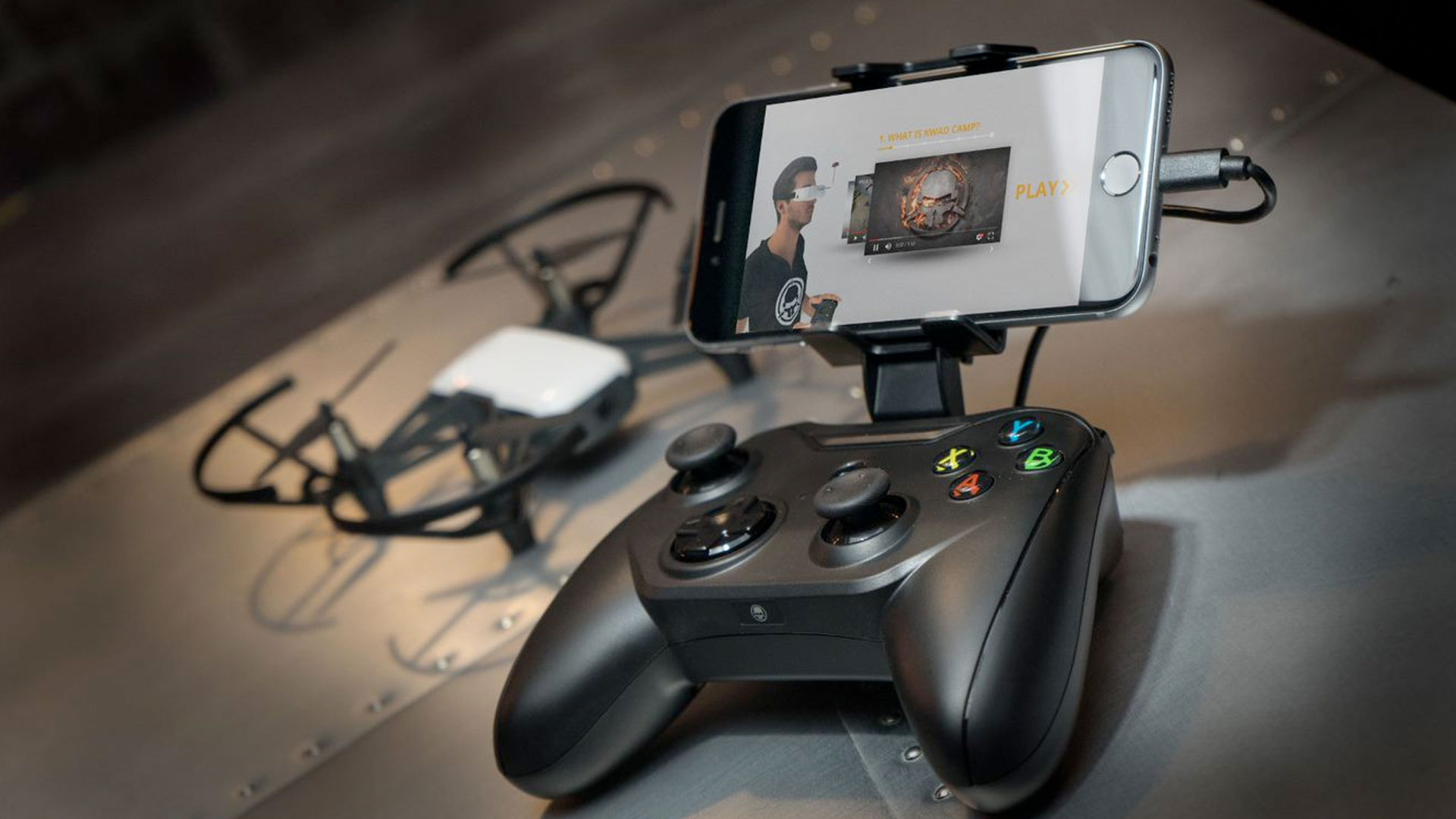 Well, Rotor Riot also made its controller compatible with many drones. That’s right, you can use the controller to steer and fly your drone with a physical joystick instead of touch controls. This will make flying your favorite aerial craft even easier.

The pricing is fairly reasonable, honestly. You’re looking at $50 when it’s in stock for either the Lightning or USB-C model. This is also all you’ll need to get started with drone flying, as well, except for the FPV headset (optional). It’s compatible with such crafts as the DJI Mavic Air, Spark, Parrot Bebop, Ryze Tello, and more.