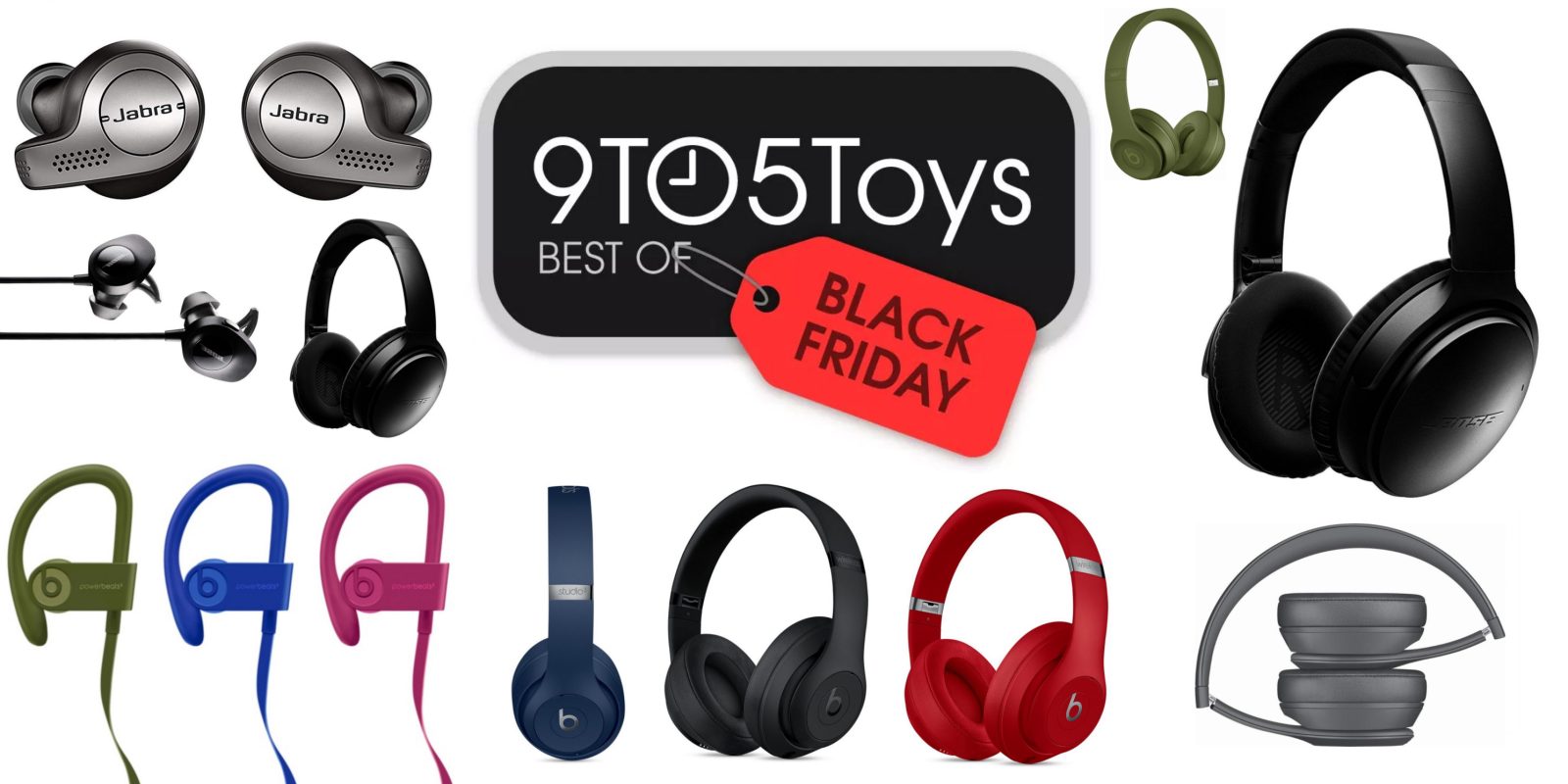 It’s time for the best Black Friday headphone deals. While Apple gear, big screen TVs and smart home accessories might be at the top of your lists, the headphones deals will be flying this year too. Whether it’s those coveted QuietComfort Bose cans or a new set of Beats, just about all the major players will be seeing nice price drops come Thanksgiving. Head below for a breakdown of some of the best options that will be available and where to get them to make sure you’re not left out int he cold this Black Friday.

Beats are surely going to be popular this holiday season. The normally pricey headphones will be seeing some solid price drops this year at Best Buy, Walmart and Target. We have seen a few overall general listings for Beats so there is a possibility that deals will emerge we haven’t seen just yet, which could include eBay listings and even price matches at Amazon. Not to mention, the Amazon Seven Days of Black Friday promotion that kicks-off tomorrow could very well include some headphone deals as we move towards Thanksgiving Day.

The wireless Powerbeats3 are likely to be among some of the best Black Friday headphones deals this year. So far, we know Best Buy will be offering them in multiple colors for $100, which is between $50 and $100 off the going rate right now. However, Target is advertising the Neighborhood Collection colors at just $90 shipped. If you’re in to the more vibrant colorways, Target will be the best bet we know of so far. You’ll find all the details on Target’s doorbusters, store hours, and online start times right here, but you should expect this deal to go live as early as Thursday, November 22nd just to be safe.

Outside of that, we don’t have very many specific listings on other Beats models. We know the Beats Solo3 Wireless Headphones Neighborhood Collection will be down at $180 at Target. That’s $120 off the regular $300 price tag and matching the price we saw in a Target pre-Black Friday deal at the top of the month. That’s a solid deal for the Neighborhood Collection, but we are expecting other colors to drop even more at Amazon and elsewhere.

As for the larger Studio3 wireless over-ears, they will be $70 off at Target which is about the same as we saw at Kohl’s earlier this month. While this might be one of the better or accessible mentions of the Studio3, again we are expecting better deals than this, even if it’s a price match at Amazon or with some Kohl’s cash thrown in. Regularly $350 or so, don’t be surprised to see them drop even more than $70 before the weekend is through, but not by much. 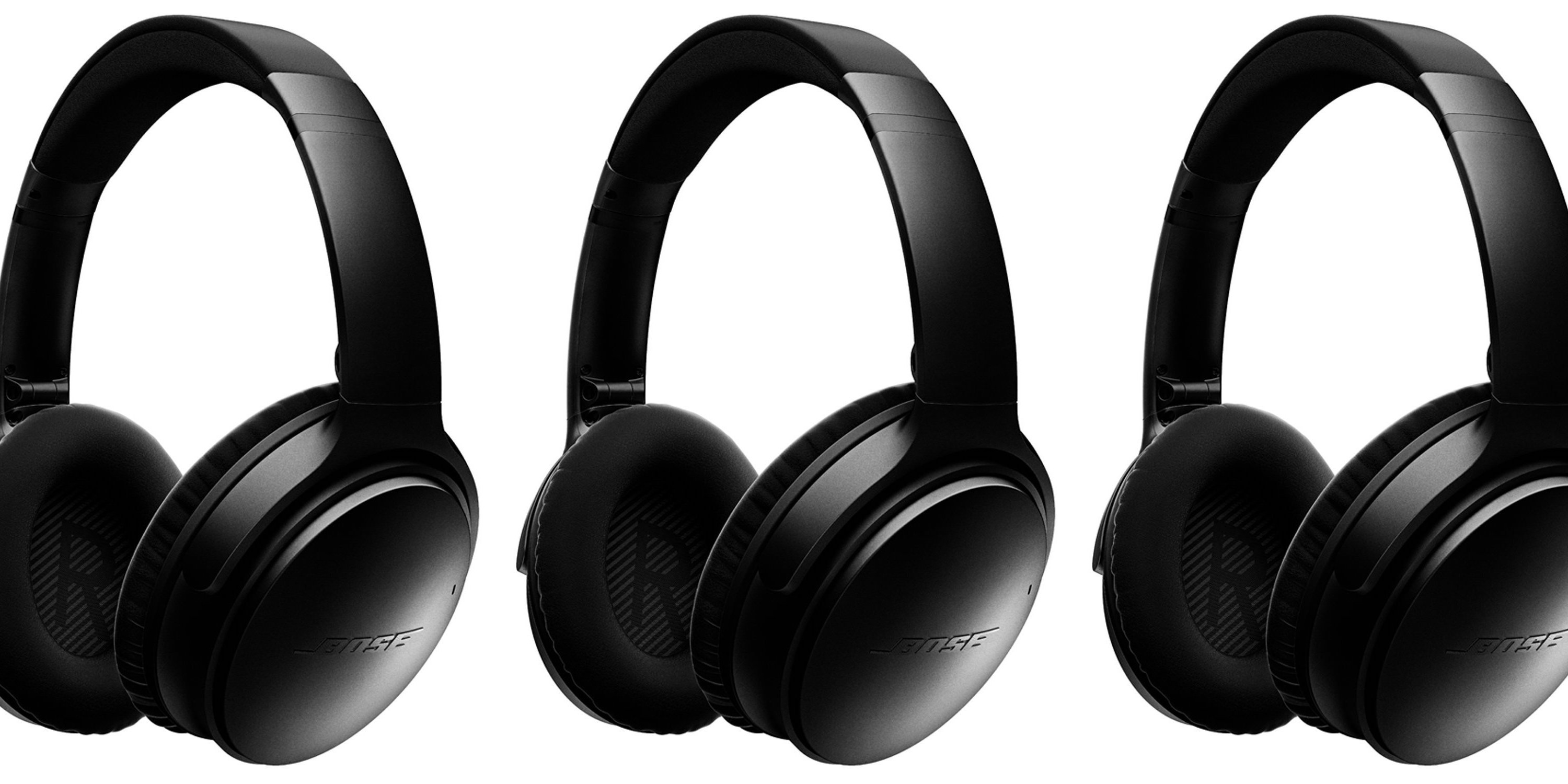 When it comes to the best Black Friday headphone deals, Bose is certainly at the top of our list. Its highly-sought after and sometimes pricey headphones rarely go on sale outside of eBay sitewide promotions and well, Black Friday sales. This year is no exception and it looks as though Best Buy has the jump here.

The Bose Soundsport In-Ear Headphones for iOS will be $50 (Reg. $100) and the world’s greatest travel headphones (plus much more), the wireless Bose QuietComfort 35, will be seeing a nice $50 drop to $300. Both of those deals are at Best Buy but might also appear on its official eBay store and Amazon at some point.

Best Buy, Target and Walmart will have the wireless Bose Soundsport In-Ears down at $100 as part of their best Black Friday headphone deals. The regularly $150 in-ears don’t often appear in the already rare deals we see on Bose headphones. It also looks like all the color options will be available here in some capacity. 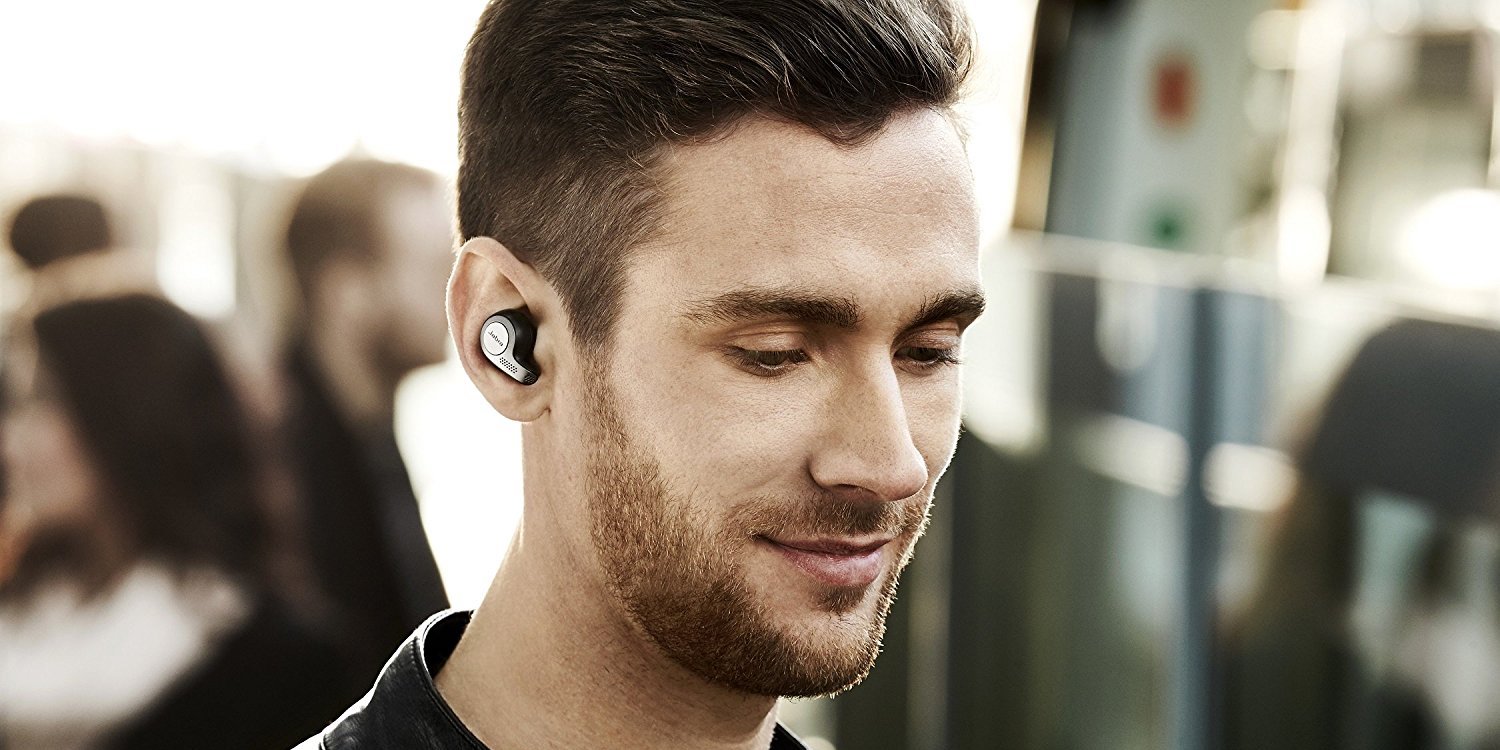 One of our top picks in the truly wireless category we have tracked so far is the Jabra Elite 65t True Wireless Earbuds. They will be and are already available for $120. Regularly $170, we saw them hit the former all-time low of $130 a couple months back, but this holiday season we are seeing them drop an additional $10. Best Buy has them advertised at $120, but you can already grab them direct from Jabra at this price using code BF2018 at checkout. Having said all that, there is a chance we see them drop even lower at eBay and Amazon throughout next week and beyond. But if another $10 or more off doesn’t matter to you, now’s your chance to get in early.

Other notable mentions we have tracked for truly wireless options are the JBL FREE In-Ears (Gen 2) for $100 down from the usual $150 at Best Buy. As well as the more budget-friendly JLab Air down at $30 (Reg. $50). While they might not be the Bose SoundSport Free Truly Wireless set you were hoping for, there’s still some nice savings to be had here.