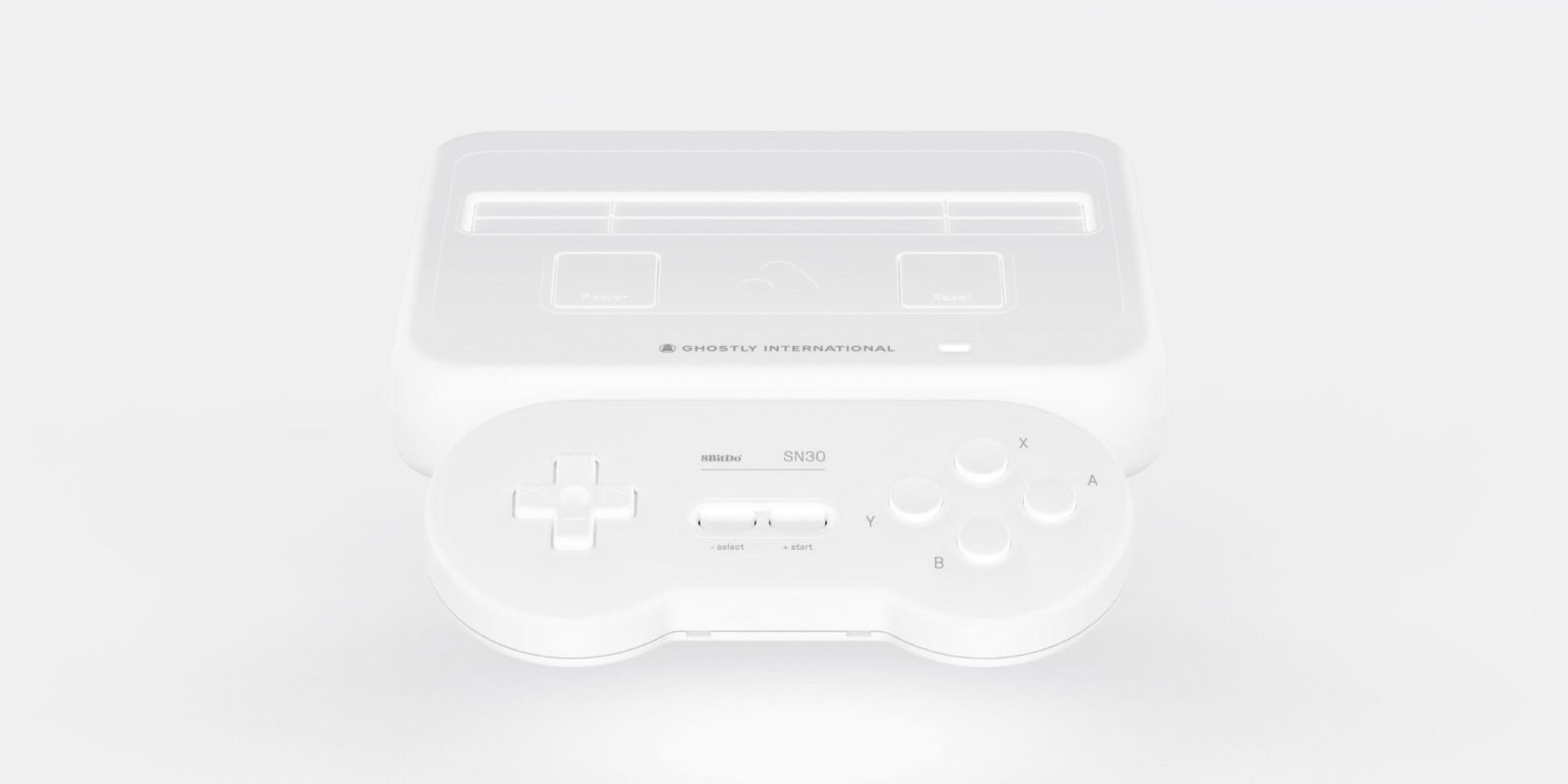 Analogue has launched a limited edition of its Super Nt. The company worked with record label Ghostly International and came up with a beautiful, nearly all-white design that without a question rivals many of the other styles offered in the Super Nt lineup. Analogue is taking the term limited edition seriously by vowing to only manufacture 1,000 units of its latest release. Just like the standard Super Nt, the new design will rely on users to have SNES cartridges on-hand to play their favorite classics on the console.

Analogue released its original Super Nt about a year ago. We went over features, design, game compatibility, and more in our coverage of the release. On the surface, it may seem like not much has changed aside from the external style, but in addition to its sleek new design, the limited edition also offers a some other things worth noting.

Unlike the original Super Nt, the limited edition comes with a custom 8BitDo controller that matches the new look. Its white and gray design stands out from most console gamepads aside from a slight resemblance to the Microsoft’s Xbox Wireless Controller. 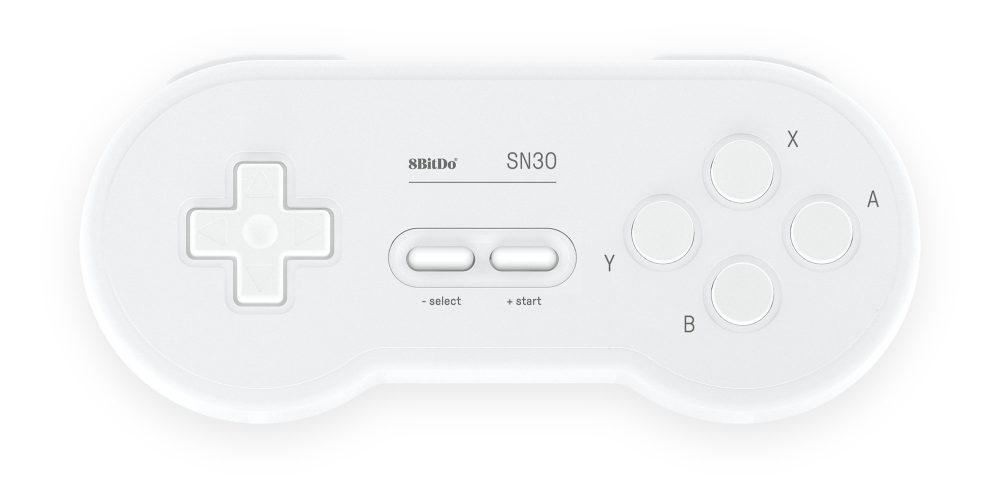 Even so, the white Xbox Wireless Controller has colored A, B, X, and Y buttons and its accent color is more so a black than a gray. That being said, the custom 8BitDo controller is a knockout SN30 gamepad that I wish was available to buy as a standalone for gaming on my Raspberry Pi.

Whether it be a MacBook, Xbox, or something else, many companies add startup chimes to their devices. These sounds provide yet another way for a brand to be quickly identified without customers even seeing the device. Thanks to Analogue’s partnership with record label Ghostly International, the limited edition Super Nt features several startup chimes.

In total, Analogue’s new console offers seven exclusive sounds that will be played at launch. It is unclear if these are chosen at random or if users will be able to pick their favorite. Each of the sounds is composed by “renowned Ghostly International artists” including Gold Panda, Christopher Willits, and more. Head over to Analogue’s site to hear the sounds for yourself.

The limited edition Super Nt consoles are available for order now and are priced at $249.99. Bearing in mind that its other standard Super Nt systems are are priced at $189.99, these do not cost that much more, especially when considering that these are bundled with an 8BitDo controller.

Only 1,000 of these will be made, meaning that you should order one as soon as possible if the unique design appeals to you. Otherwise, you may want to consider Nintendo’s lower-cost Super NES Classic with the main difference being that Analogue’s Super Nt is capable of playing really any physical cartridge while Nintendo’s offering is limited to its 21 preloaded games.