ComiXology takes up to 90% off select Aquaman, DC, Hellboy, and other digital comics: From $1 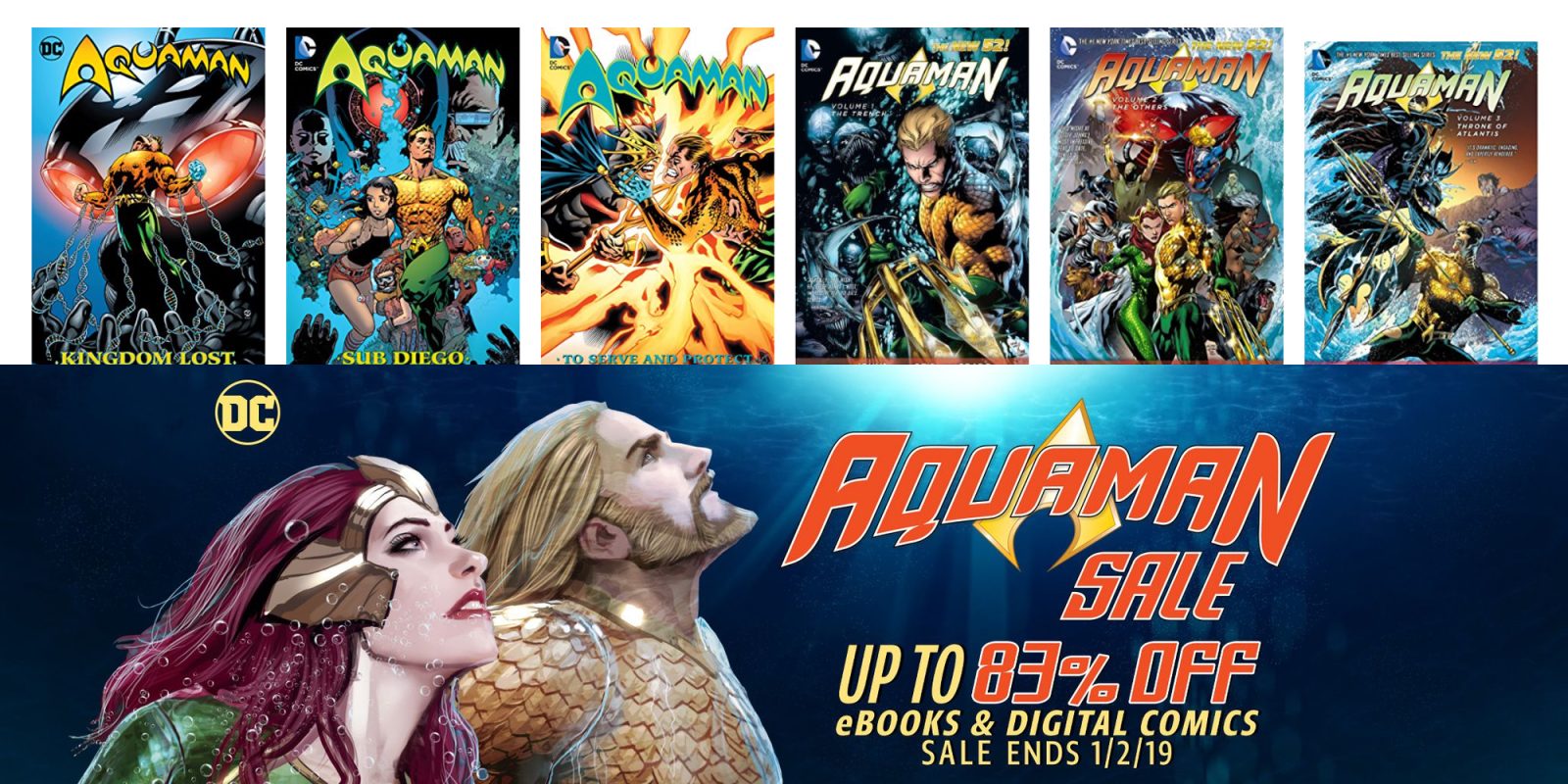 ComiXology is currently taking up to 90% off a selection of digital comic books including DC, Hellboy, Kodansha and more from under $1. With Aquaman releasing in theaters this week, we’re seeing some very notable deals on the Atlantean hero. One standout is Aquaman: A Celebration of 75 Years for $4.99. Normally selling for $30, that’s good for an 85% discount and is one of the lowest prices we’ve tracked. Shop the other Aquaman deals here or head below for more top picks.

Aquaman: A Celebration of 75 Years synopsis

Though often overshadowed or overlooked, Aquaman is among the greatest and most enduring characters in the DC Universe. The King of Atlantis is one of the few Golden Age characters to survive into the present day. He’s also a founding member of the Justice League, the first DC hero to start a family and soon will star in his own big-screen franchise.