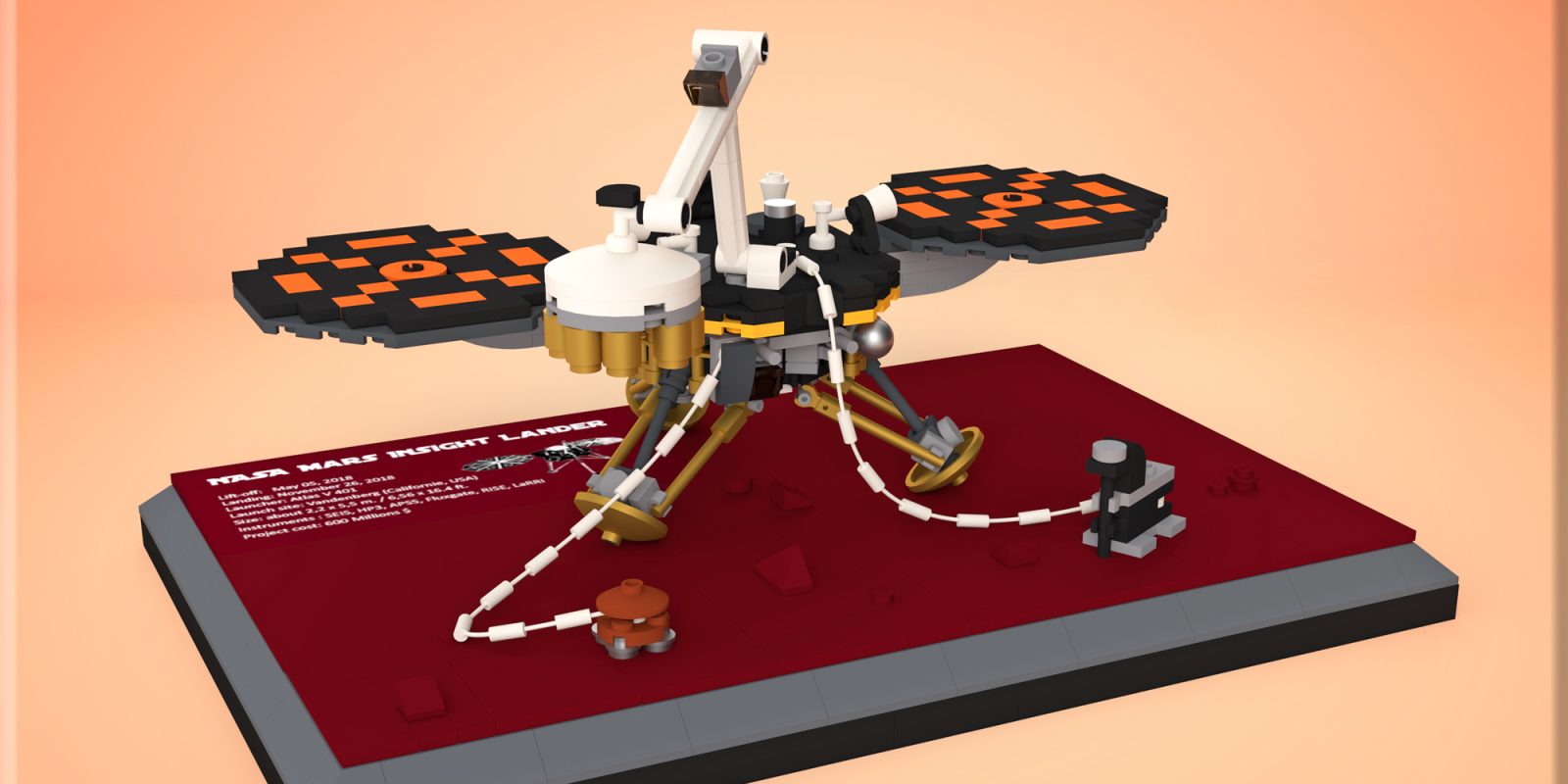 With LEGO’s new Pop-Up Book kit rolling out over the past few weeks, we haven’t seen much on the Ideas front this month. LEGO has also been busy dominating the holiday shopping charts. And while those listings give us a good idea of what many will find under their trees come December 25th, Ideas gives a look at future LEGO releases.

November’s LEGO Ideas kits that really caught our eye include a brick-built classic computer, Sushi restaurant, and even an out-of-this-world NASA rover. Head below for a closer look.

One of the most frequently-reoccurring types of builds we see on Ideas are expansions for people’s LEGO cities. Creator Bricky-Brick has recently tried their hand at just that and with some pretty stellar results. The Sushi Corner build is similar to the typical modular brick-built building and is made to fit the part with the usual list of inclusions.

This wonderful addition to the other City sets is just brimming with little details. From excellently executed interior decor to fantastic brick-work and more, this model employs some very unique and creative parts-usage. Of course being a Sushi shop, there is plenty of Asian-inspired art and decorum, which round out the set’s notable inclusions. With over 540 days to go, this build has 1,142 LEGO fans backing it so far. 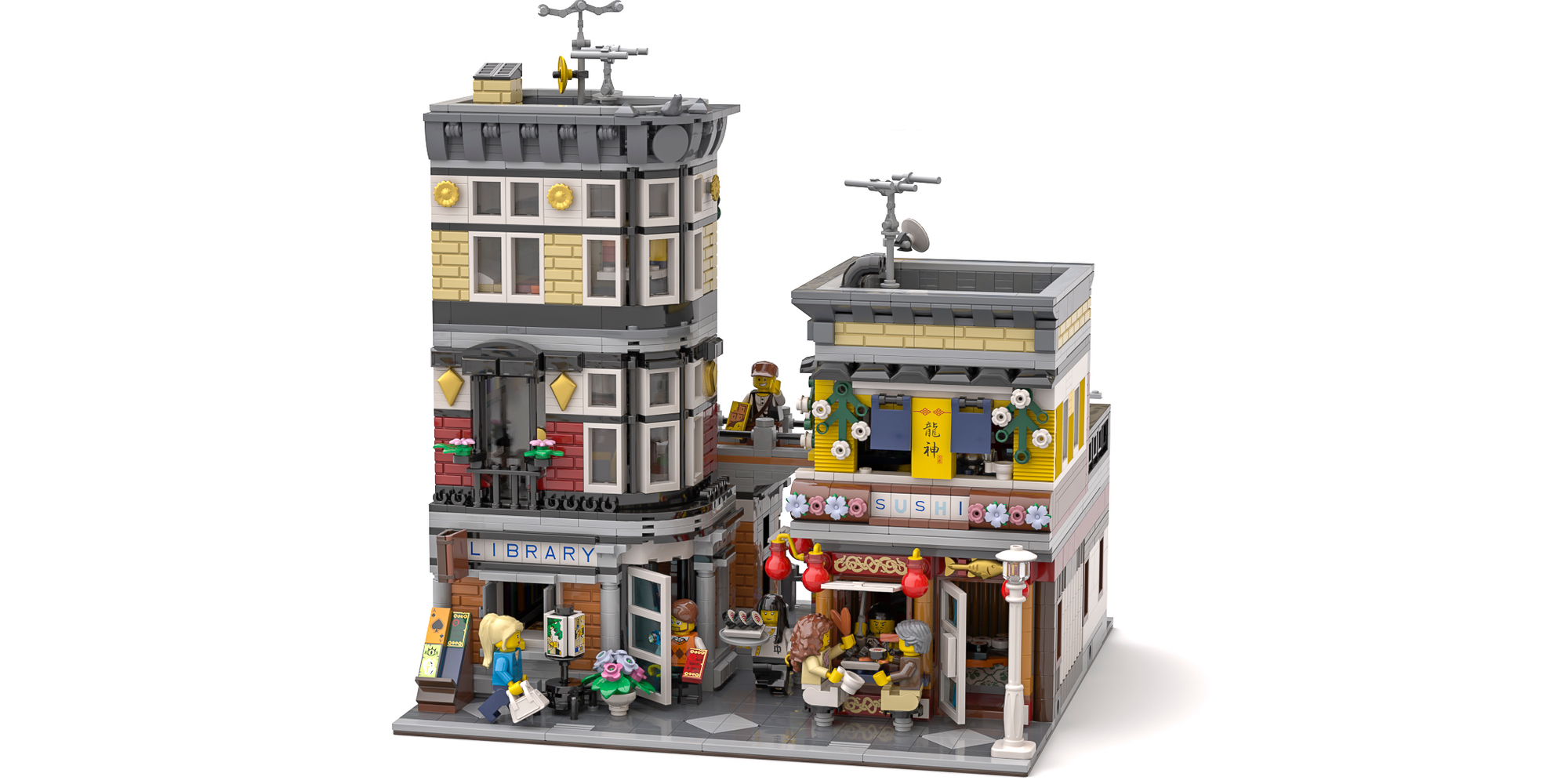 Sure we’ve seen fully-functional LEGO keyboards in the past. But if sourcing your own bricks is too much of a hassle, creator Perifractic has now brought their creation of a classic computer to Ideas. This brick-built Commodore 64 is aesthetically very similar to the original version and even manages to incorporate functionality from the computer into it. 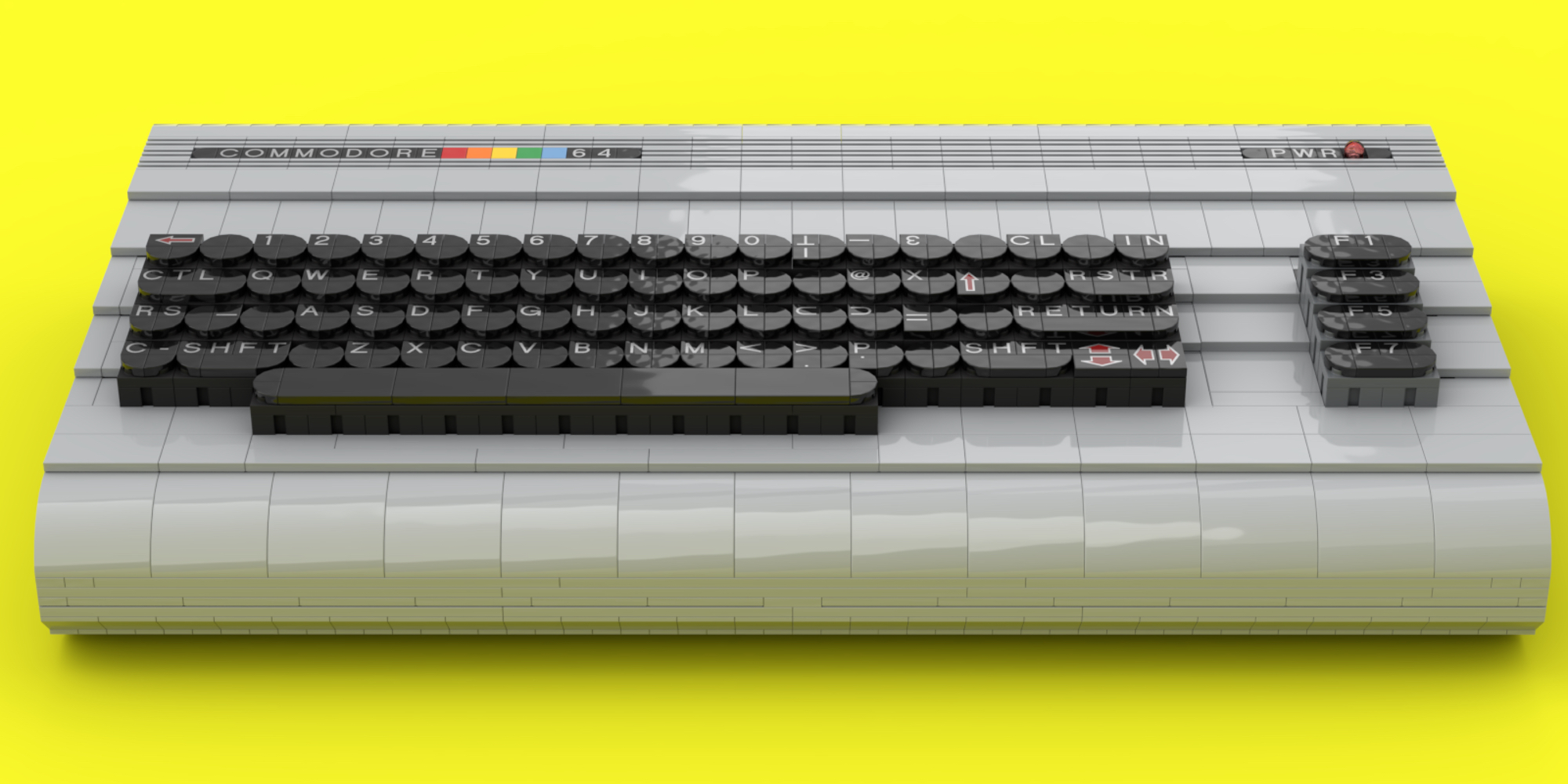 LEGO has never released a kit as practical as this one before, so odds aren’t looking good that we’ll see it anytime soon. However, the idea seems pretty popular, with over 1,000 supporters coming together to back the build. Plus, there are still over 560 days left in the campaign, giving the functioning Commodore 64 plenty of time to become a reality.

One of the first batch of LEGO Ideas kits was the Mars Curiosity Rover. In the four years since the set debuted, NASA has now impressively managed to land another rover on the foreign terrain. It’s only fitting that the latest Martian explorer make its brick-built debut as well, and builder Whatsuptoday has managed to accurately recreate NASA’s latest rover. 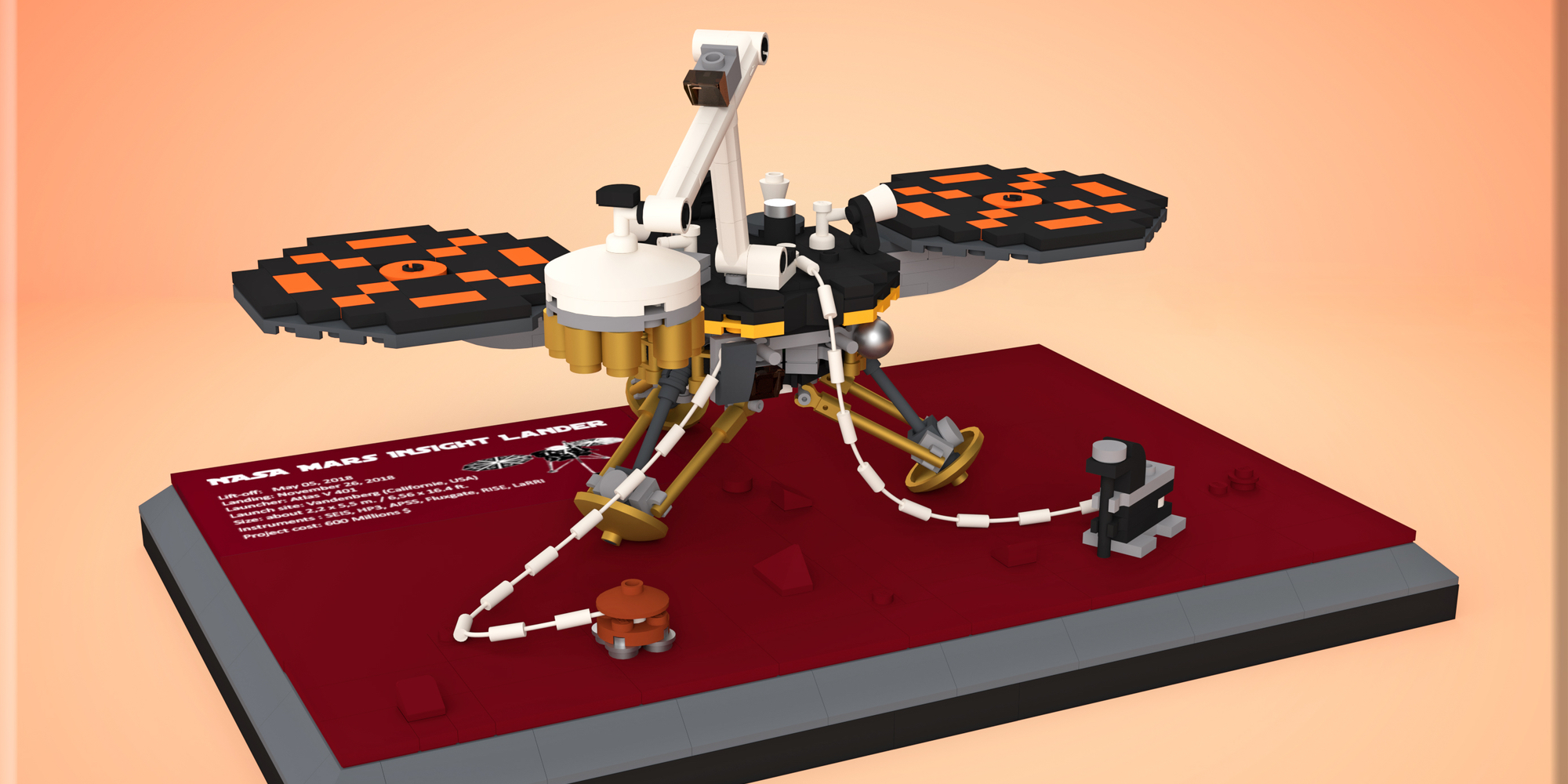 The InSight Lander’s LEGO incarnation measures 31-studs long and is appropriately-scaled to go alongside minifigures. It still manages to include a variety of details taken right from its real-world inspiration, a difficult feat when trying to keep things consistent. So far it has collected over 2,800 supporters and still has 270-plus days to go. Hopefully it’ll manage to reach the 10,000 supporter mark so space fans can add the rover to their collection in its rightful place beside Curiosity.

Have a favorite of the three builds we highlighted? Let us know in the comments below and be sure to give your support to any of the builds you’d like to see become full-blown LEGO kits.