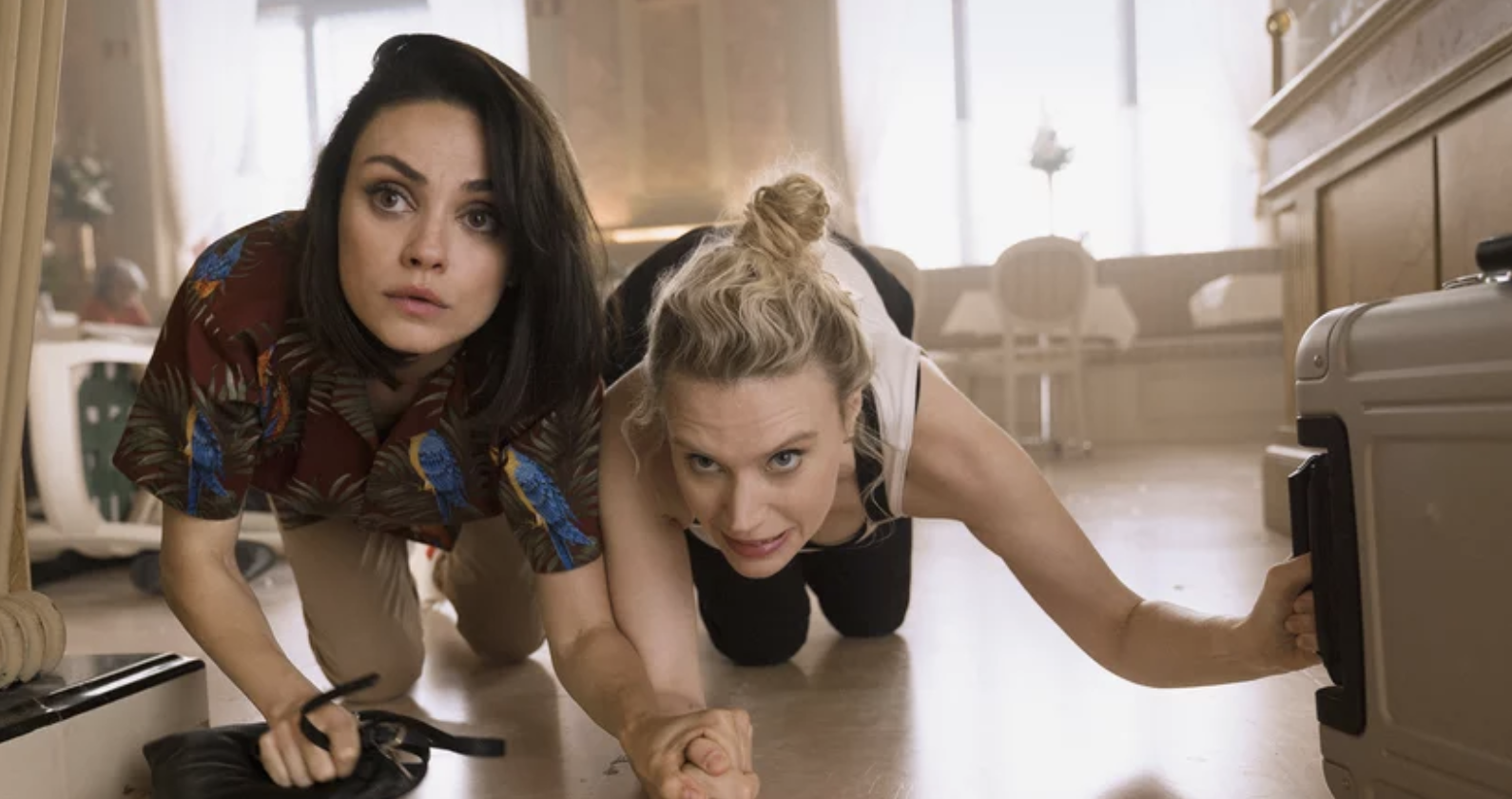 Amazon offers The Spy Who Dumped Me for $0.99 as an HD rental. Also at iTunes. For comparison, it typically rents for $5 or more. Starring Kate McKinnon and Mila Kunis, follow along as a woman and her friend become embroiled in a conspiracy after being dumped by her spy boyfriend. You’ll have up to 48 hours to watch this film after pressing play. Rated 3.6/5 stars.

The Spy Who Dumped Me:

Audrey (Mila Kunis) and Morgan (Kate McKinnon), two thirty-year-old best friends in Los Angeles, are thrust unexpectedly into an international conspiracy when Audrey’s ex-boyfriend shows up at their apartment with a team of deadly assassins on his trail. Surprising even themselves, the duo jump into action, on the run throughout Europe from assassins and a suspicious-but-charming British agent, as they hatch a plan to save the world.