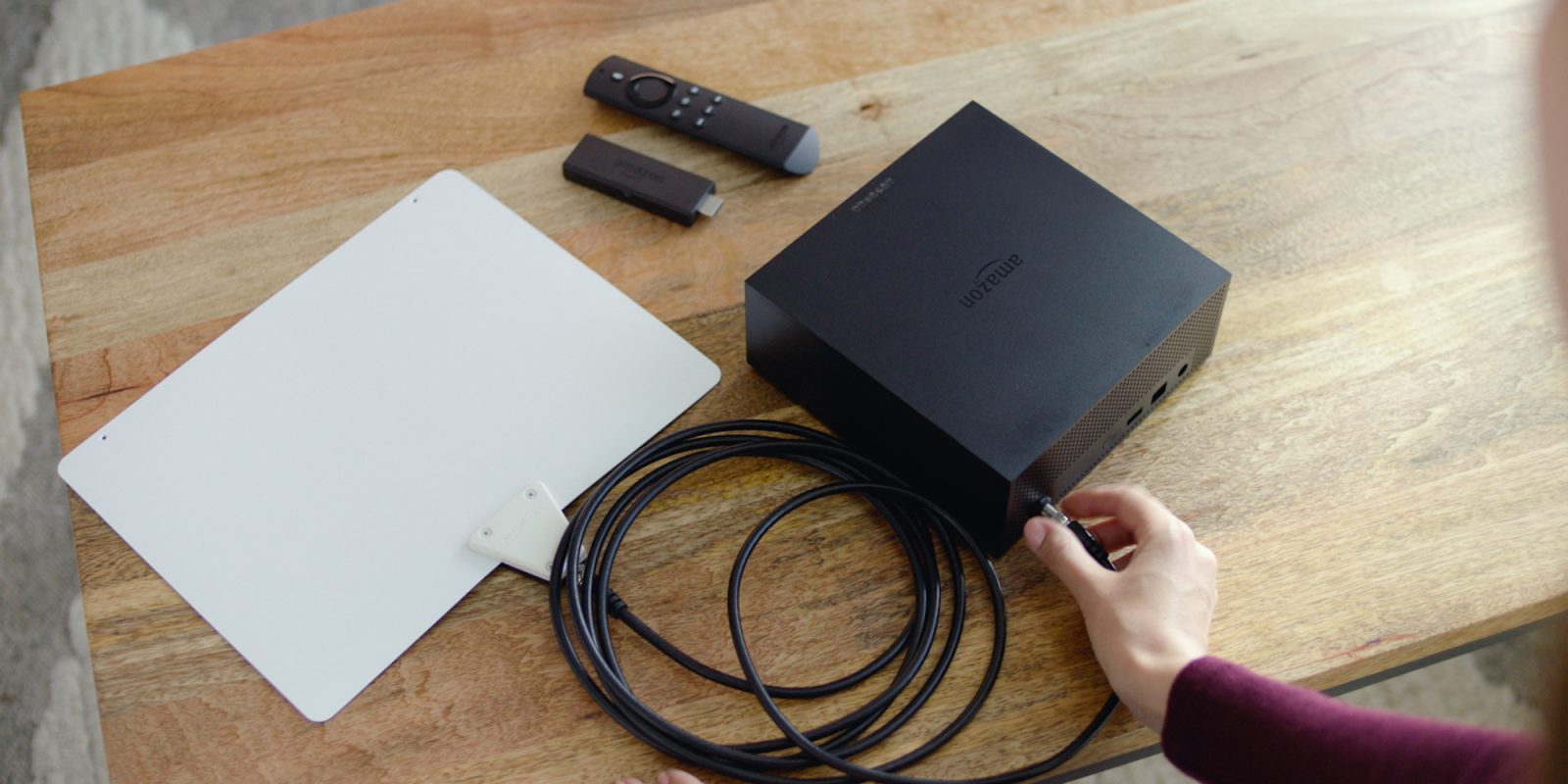 Amazon is currently offering its Fire TV Recast Two-Tuner OTA DVR 500GB for $189.99 shipped. Normally selling for $230, that takes $40 off the going rate, matches our previous mention and comes within $10 of the Amazon all-time low. You can also step up to the 1TB Four-Tuner model, which is down from its regular $280 price tag to $230. Best Buy is also discounting both models as well. With the ability to record up to 150 hours of HD tv shows, movies and more, the Fire TV integrates with Alexa for voice control. And with up to four built-in tuners, you’ll be able to record multiple streams of content at once. Rated 4/5 stars from 1,300 customers and you can learn more in our announcement coverage. Head below for more.

We’re also seeing a notable deal on the Fire TV Cube, which is on sale for $79.99 shipped at Amazon. That’s $40 off the going rate and comes within $20 of the all-time low. Amazon’s Fire TV Cube offers many of the same features as the Recast, just without the content recording functionality. You’ll still have access to Alexa voice control and other smart features. Over 3,500 shoppers have left a 3.9/5 star rating. Learn more in our hands-on review.

Complete your cord-cutting setup with the AmazonBasics Ultra Thin Indoor TV Antenna. You can grab a 35-mile version for $20, or upgrade to the 50-mile variant for $28.