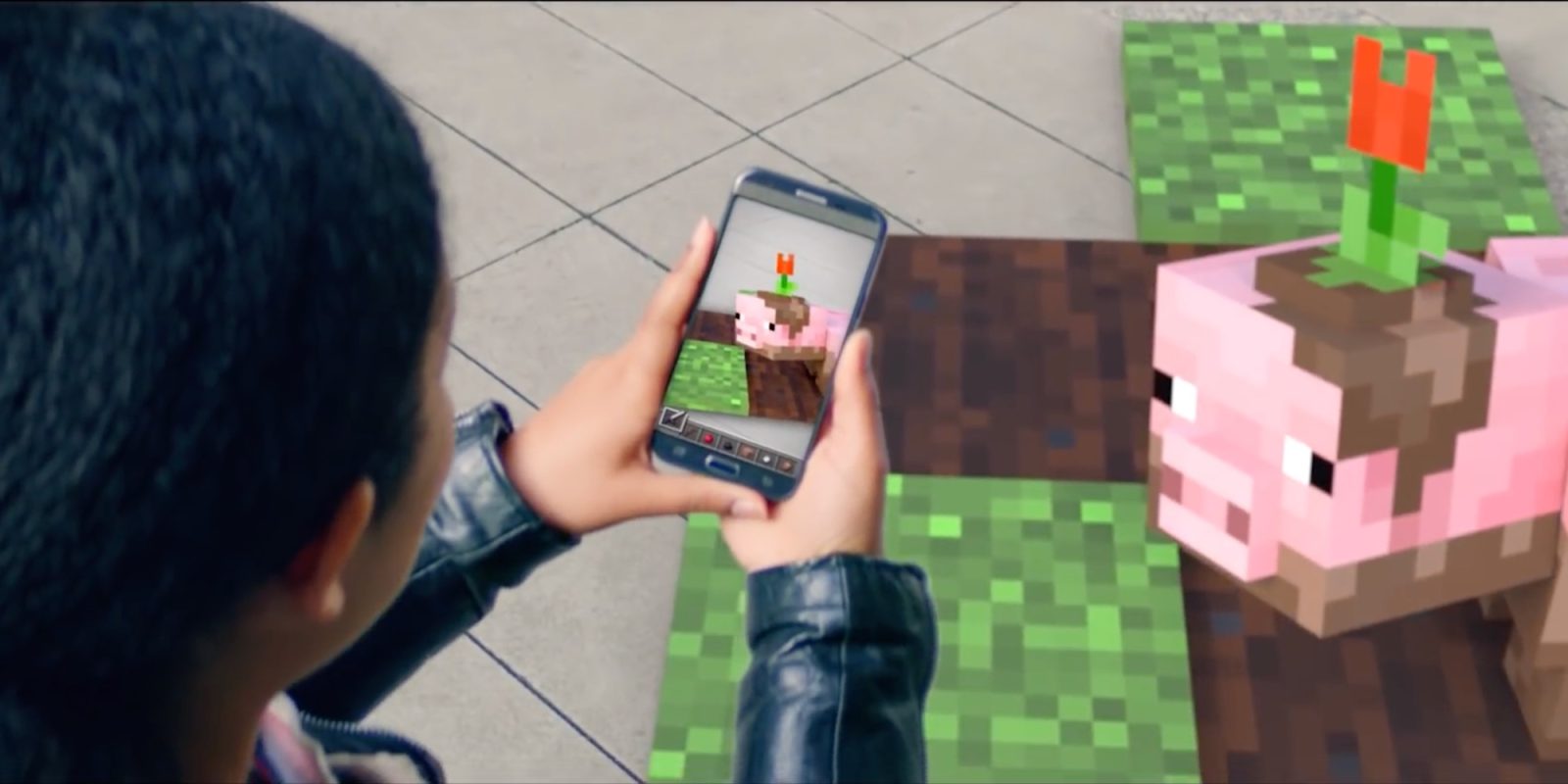 Minecraft and augmented reality seem like a perfect match, and soon the two may finally mesh. Microsoft kicked off the week yesterday by starting its yearly Build developer conference. Alongside the keynote address, the company also teased an ambitious upcoming project. By the looks of it, soon fans of the hit title Minecraft will soon be able to enjoy the game in augmented reality with their smartphones. More details below.

In some form or another, it looks like Minecraft is finally getting an augmented reality release. Many have been dreaming of an AR debut for the game since its release nearly ten years ago, and now Microsoft appears to be ready to deliver. In a recent teaser trailer, the company gave a first look at its upcoming project.

Showcased in the video, a women holds up her phone to reveal a Minecraft pig alongside some mud overlaid in the real world in front of her. The in-game content appears statically placed on the ground, which allows you to interact with it by moving around your smartphone. It’s similar to technology we’ve seen in past augmented reality apps, though being able build massive villages in AR with just your phone would be pretty insane all things considered. 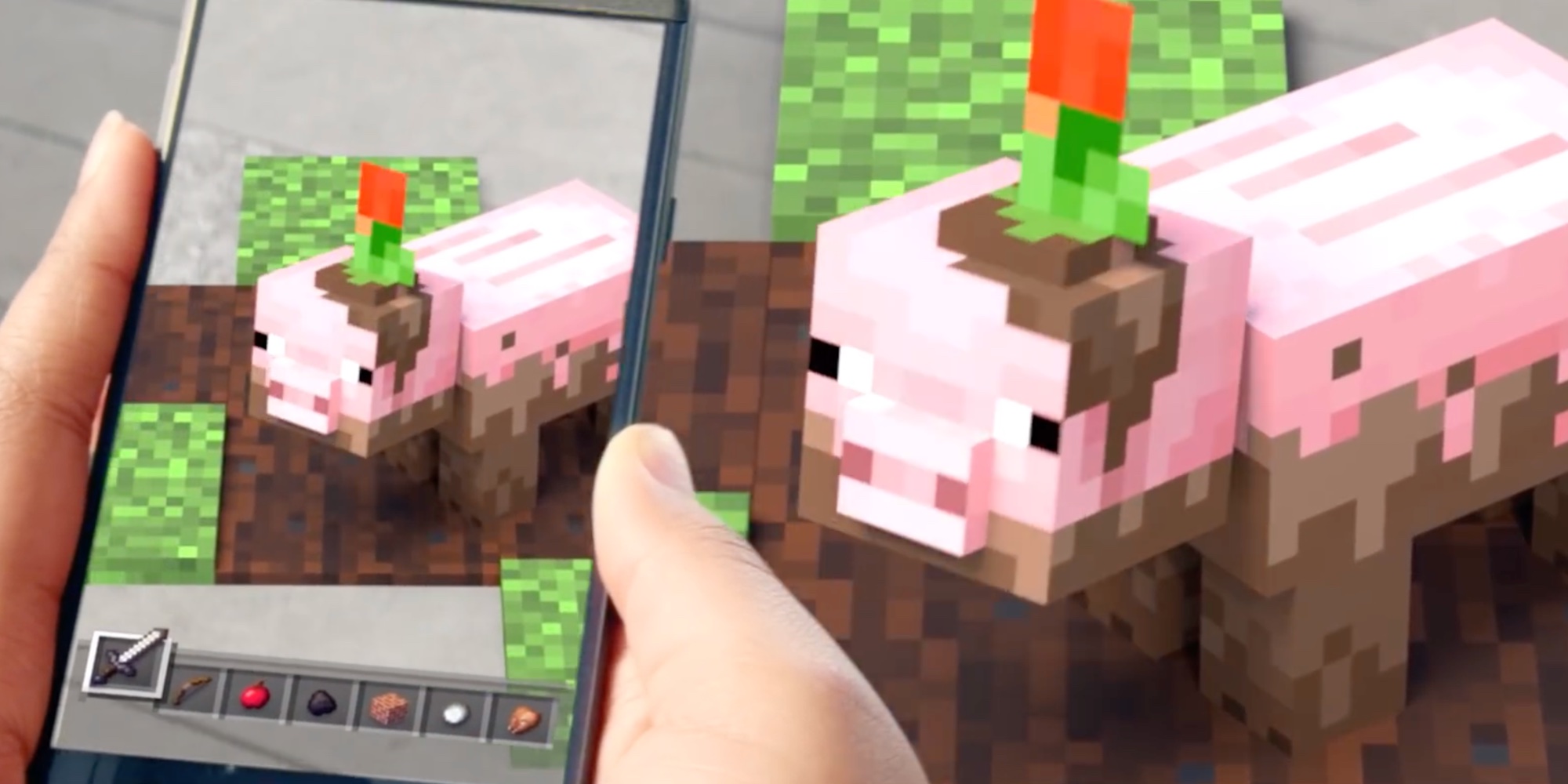 As of now it’s unclear if Microsoft will be debuting an entirely new game for its latest foray into augmented reality, or if the existing Minecraft app will just receive an update. The company could be gearing up to launch a full-fledged game like Pokémon Go, or it could just reveal a new mode for you to view creations in the real world.

Odds are we’ll see the former realized, though Microsoft is keeping most of the details surrounding its upcoming release under wraps. Whether it’ll launch for both iOS and Android is still up in the air, as the teaser only shows off the game running on the latter.

A silver lining is that we shouldn’t have to wait too long for answers. Microsoft notes that more information on its augmented reality version of Minecraft will be arriving later this month. In what is perfect timing, an official announcement is expected on May 17th, which marks the ten year anniversary of Minecraft.

Pokémon Go is still massively popular, and with the impending launch of Harry Potter: Wizards Unite, it makes sense that Microsoft would be looking to get in on the action. Pairing Minecraft with augmented reality seems like a no-brainer, so hopefully the wait will have been worth it for fans.