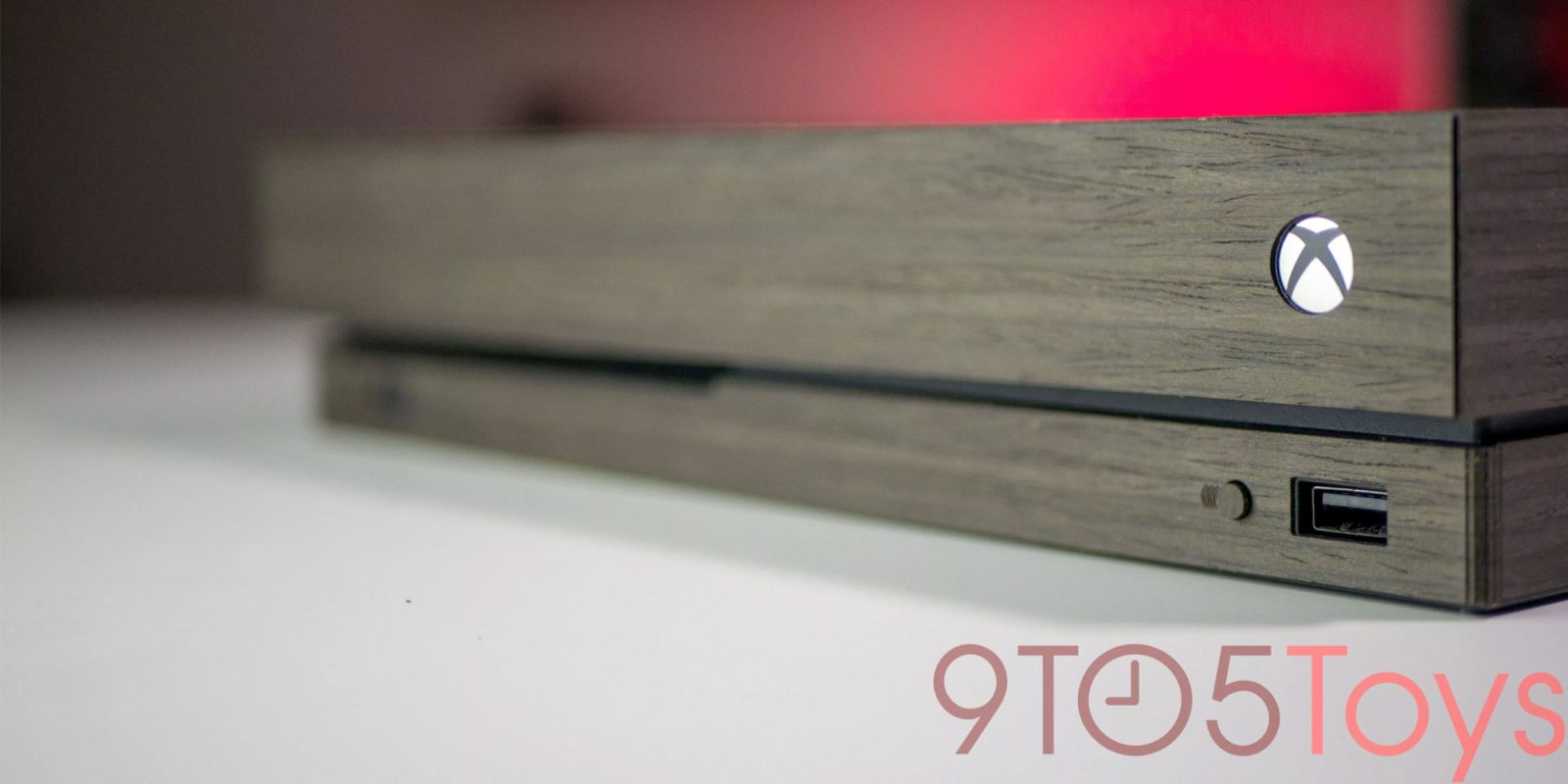 At E3 2019, Microsoft has announced some good, and some not-so-good news for its Xbox gaming platform. The good? You can now change your Gamertag to just about anything you want. The bad? After the latest batch of backward compatible titles, marking the end of the Xbox compatibility porting efforts. What do these changes and releases completely entail? Keep reading to find out more.

You can now change your Xbox Gamertag to anything you want

For the longest time, if you wanted ILove9to5Toys as your Gamertag, and it was already taken (because who wouldn’t want that Gamertag?), then you’d have to either change it (IL0ve9t05Toys) or add a number to the end (ILove9to5Toys2019). But, that all changes with the latest update.

At E3 2019, Microsoft announced that Xbox users would be able to change their Gamertag to just about anything they want. How it’ll work now is similar to Battle.net, Discord, and Steam. Your Gamertag will now have a # followed by a number, allowing up to 12 characters.

The first change is free, and every change after that will cost $9.99. If you don’t want to change at all because you like your current Gamertag, then don’t! Microsoft isn’t forcing the new Gamertag system on any current users and, from what we can see, will only enact it on those who attempt to use a username that’s already been claimed. Want to learn more? Microsoft built a FAQ to answer just about any question you could think of. 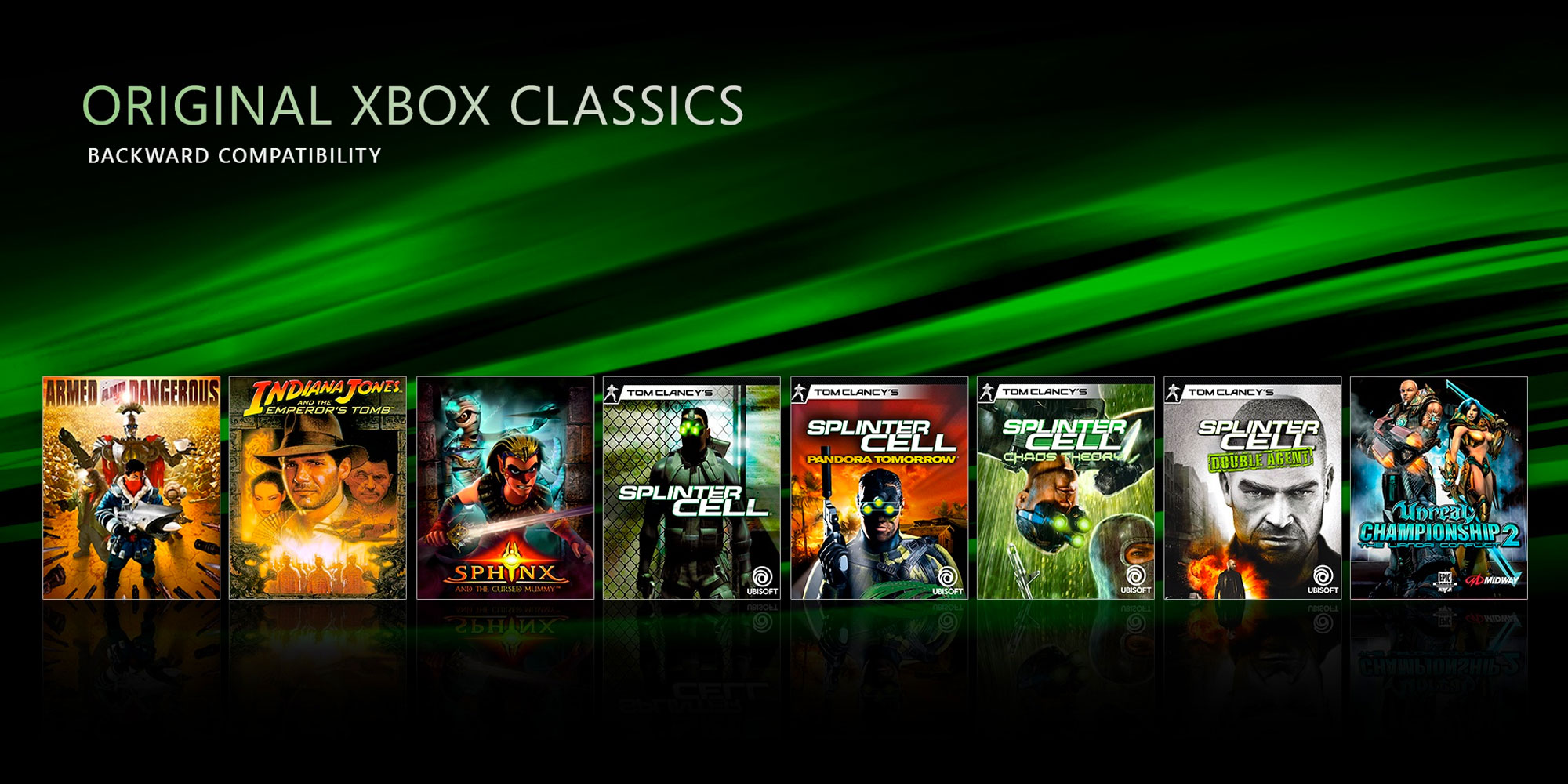 One of the things that set Xbox apart from the competition is backward compatibility. You can enjoy original Xbox or even Xbox 360 titles on your Xbox One without having to re-purchase anything. Sadly, the game porting has come to an end, but thankfully, the service has not.

At E3, Microsoft announced that it was releasing the last batch of backward compatible titles, featuring Asura’s Wrath, Star Ocean: The Last Hope, Enslaved: Odyssey to the West, and on the Xbox side, there’s four Splinter Cell games and more.

To date, there are over 600 Xbox and Xbox 360 games available on Xbox One through the backward compatibility software. The only change in pace is no more games will be ported, as of right now. Though this is sad that no more games will be brought to Microsoft’s latest console, it was great while it lasted, and the games that were ported will bring joy for years to come.