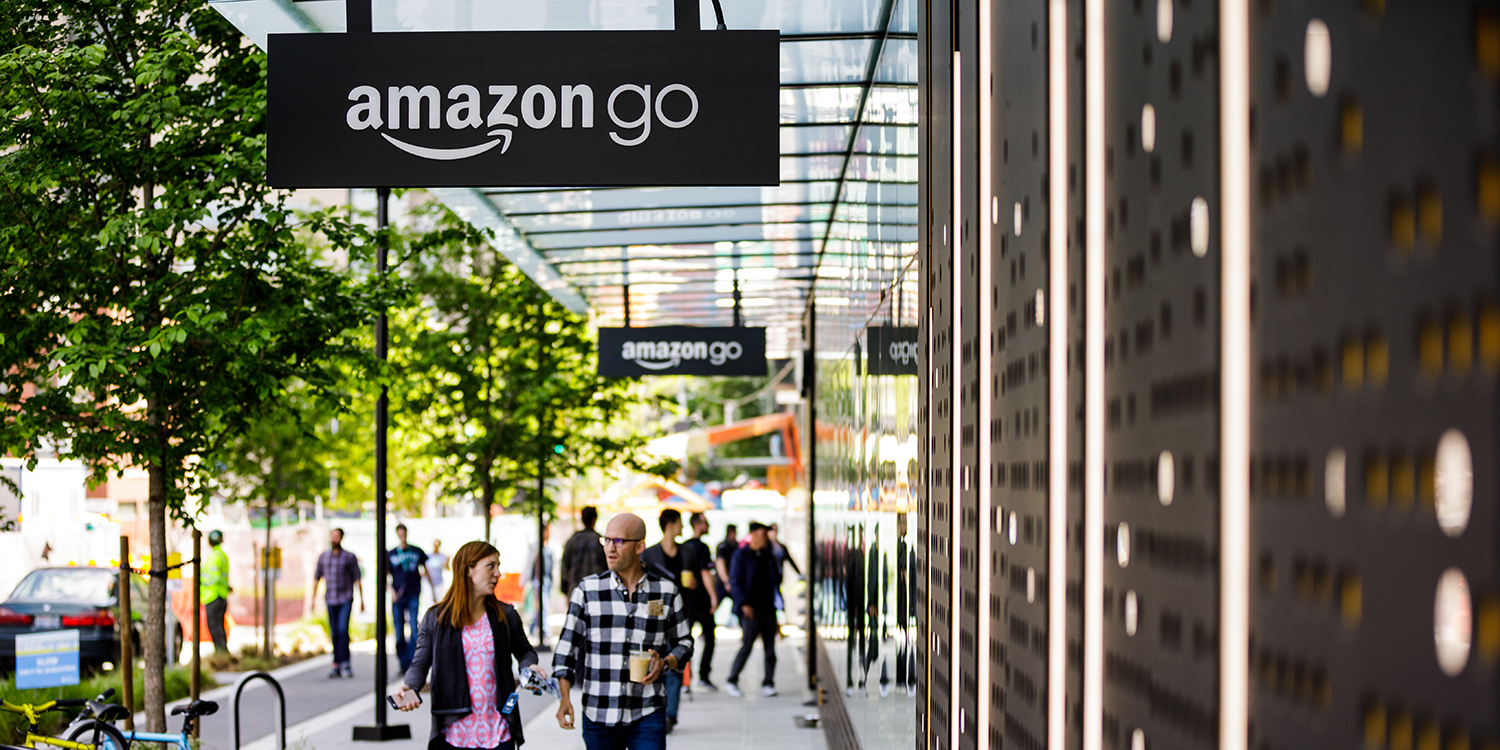 Just a month ago, Amazon opened its first Go autonomous grocery store in New York City while simultaneously testing the waters of accepting cash. Today, another Amazon Go New York City locale is opening at 300 Park Avenue. Unlike the first storefront, it will offer an even wider selection of goods and services, including all three meals, snacks, coffee and espresso. With two locations now in America’s largest city, Amazon is making a serious push on the east coast, a sign that it is ready to expand its primarily San Francisco and Seattle-based offerings. Head below for more details.

The first Amazon Go New York City location popped up at Brookfield Place, a shopping center and apartment complex down by the Financial District. Amazon’s second storefront in New York City on Park Avenue is more centrally located in midtown Manhattan, which should increase visibility all around. It has 1,700-square feet of total space, and according to Cameron Janes, Amazon’s VP of physical stores, it fits just what the online giant is looking for in retail.

While the Amazon Go rollout has been somewhat painful at times as the brand finds its way through brick-and-mortar struggles, there are still big plans on the horizon. Amazon is expected to ultimately roll out 3,000 cashierless stores by 2021, according to previous reports. This goal is expected to be met by 2021, which means the second half of 2019 and all of 2020 is likely to be dominated by several store openings.

Like most of what Amazon is doing these days, there’s a love/hate relationship for consumers. It’s great that Amazon is shaking up the convenience store space, which has largely gone untouched for years. The bad news? More automation naturally means fewer jobs. It will be interesting to see how this develops over the next 24 months as Amazon appears to be on the cusp of a massive rollout in the United States. You can learn more about the new Amazon Go New York City location right here.