Square Enix streaming service inbound, if the company can find its old games 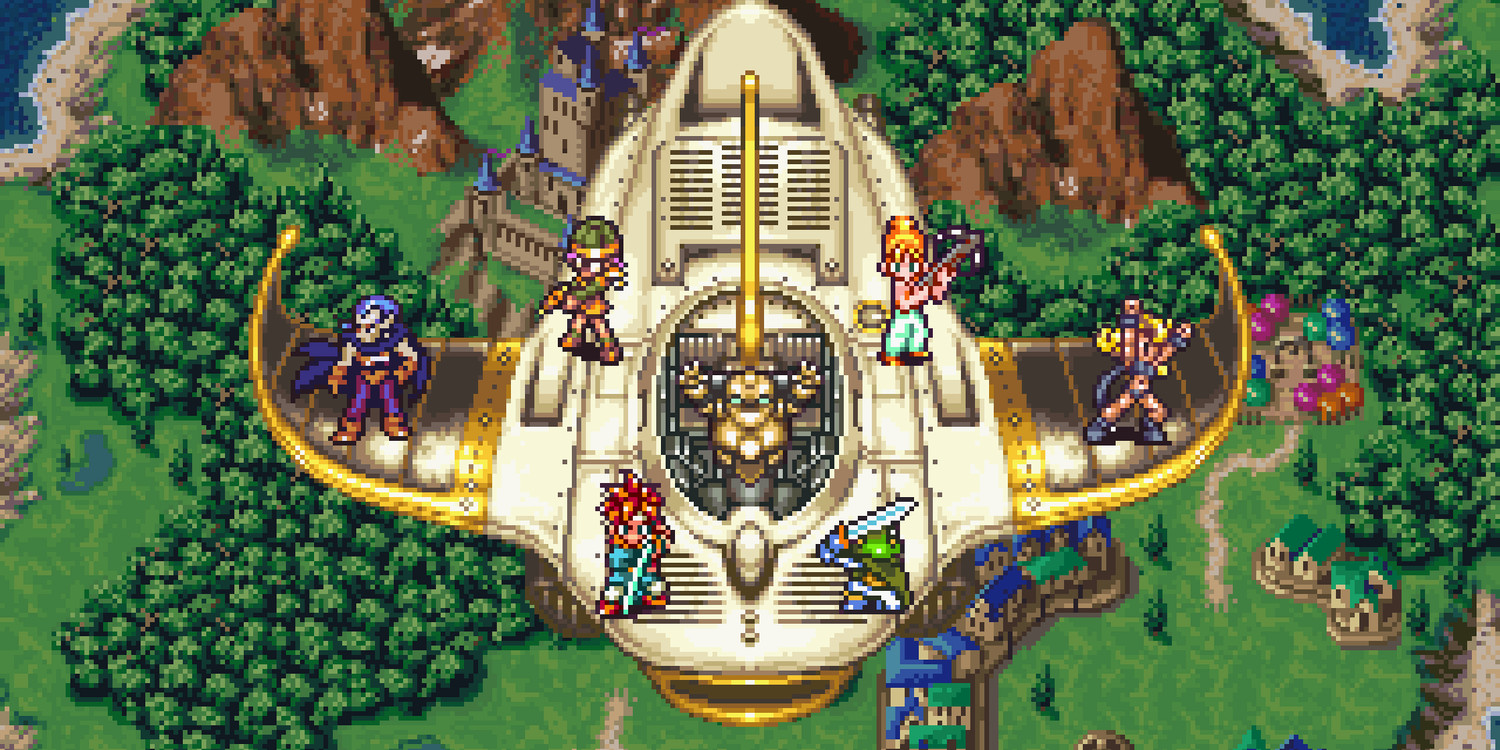 It sounds like a dedicated Square Enix streaming service might be on the way. After an exciting E3 2019 presentation with titles like Marvel’s Avengers, Dragon Quest Builders 2, Outriders and Final Fantasy VII: Remake, the company is now talking digital streaming. Square has an incredibly deep catalogue of older games dating way back to the 1980’s that gamers would love to get their hands on in some official capacity. And it now sounds like Square is already starting to dig through the crates in order to re-release some of its classics, if it can find them that is. More details below.

Square Enix has likely been looking in to some kind of re-release strategy for a long while now. Vintage gaming has really never been more popular and the hype surrounding the Final Fantasy VII remake is surely inspiring a dedicated Square Enix streaming service of some kind. While its initial re-release of Secret of Mana (attempt number 2 is on the way) didn’t go over well, it sounds like this new service is more about making the original titles available to gamers as opposed to retro-fitting them with weak polygonal enhancements.

When speaking with Game Informer at E3 2019, Square Enix president and CEO Yosuke Matsuda said the company has formed a team to begin porting its NES classics. There was once a time when Square and Enix were two separate entities, competitors if you will, especially when it came to JRPGs. So we can only assume this statement pertains to titles that were published by both houses in the early days of console gaming. On top of modernizing the code base for these games, there are internal talks surrounding a Square Enix streaming service or some kind of download portal where gamers can access these classics. 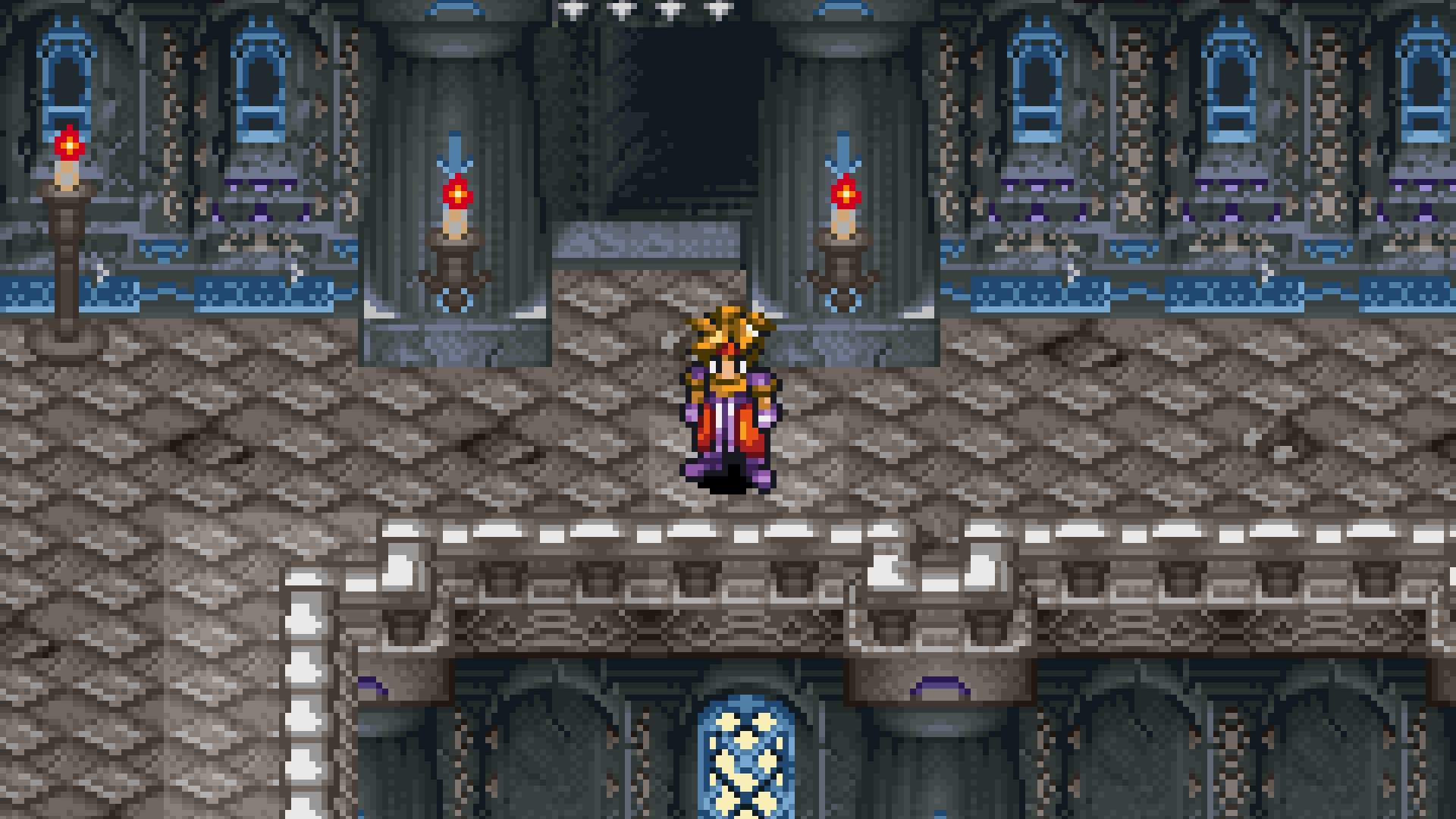 We’re working on [digital releases] in a variety of ways. That is a request that we hear often. As far as our major titles go, most of those, we still have variations out that you can play now. The more classic titles that you might have played on NES, we are still working hard to make it so you can play those. We actually have launched a dedicated project internally to port those, so we are working to make them available on a variety of platforms. Certainly down the road, we would like to see that on a subscription or streaming service, so we’re exploring the possibility of creating a dedicated channel for ourselves.

That all sounds like great news and all, but there is one major problem here. Square doesn’t even know where all those older games even are. Company’s need to access the original game’s code in order to port it or offer it up on a new streaming service. But Square admittedly has lost track of some of these titles over the years.

It’s very hard to find them sometimes, because back in the day you just made them and put them out there and you were done — you didn’t think of how you were going to sell them down the road. 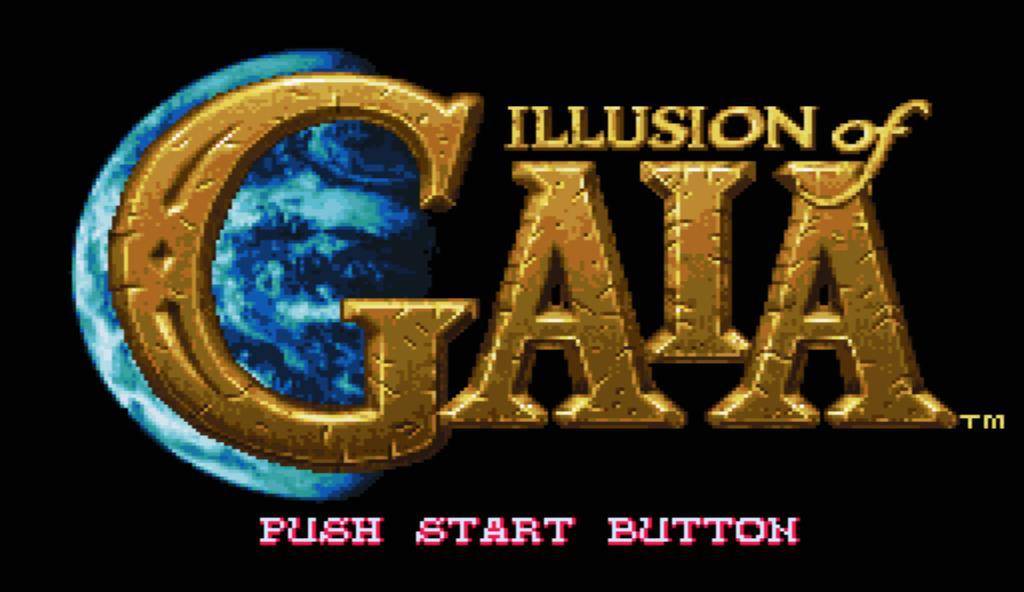 That’s about as hilarious as it is disappointing and yet somewhat understandable. Developer weren’t paid very much and the industry was barely that when some of theses tiles were originally coded. Clearly no one thought vintage “Let’s Plays…” would take over YouTube 20+ years down the line. While some kind of dedicated subscription service might seem a little bit convoluted here, getting access to these old gems would be a wonderful thing. But if Square has to continue to ask old employees to rifle through their ancient PCs just to find them, who knows where this could all land.