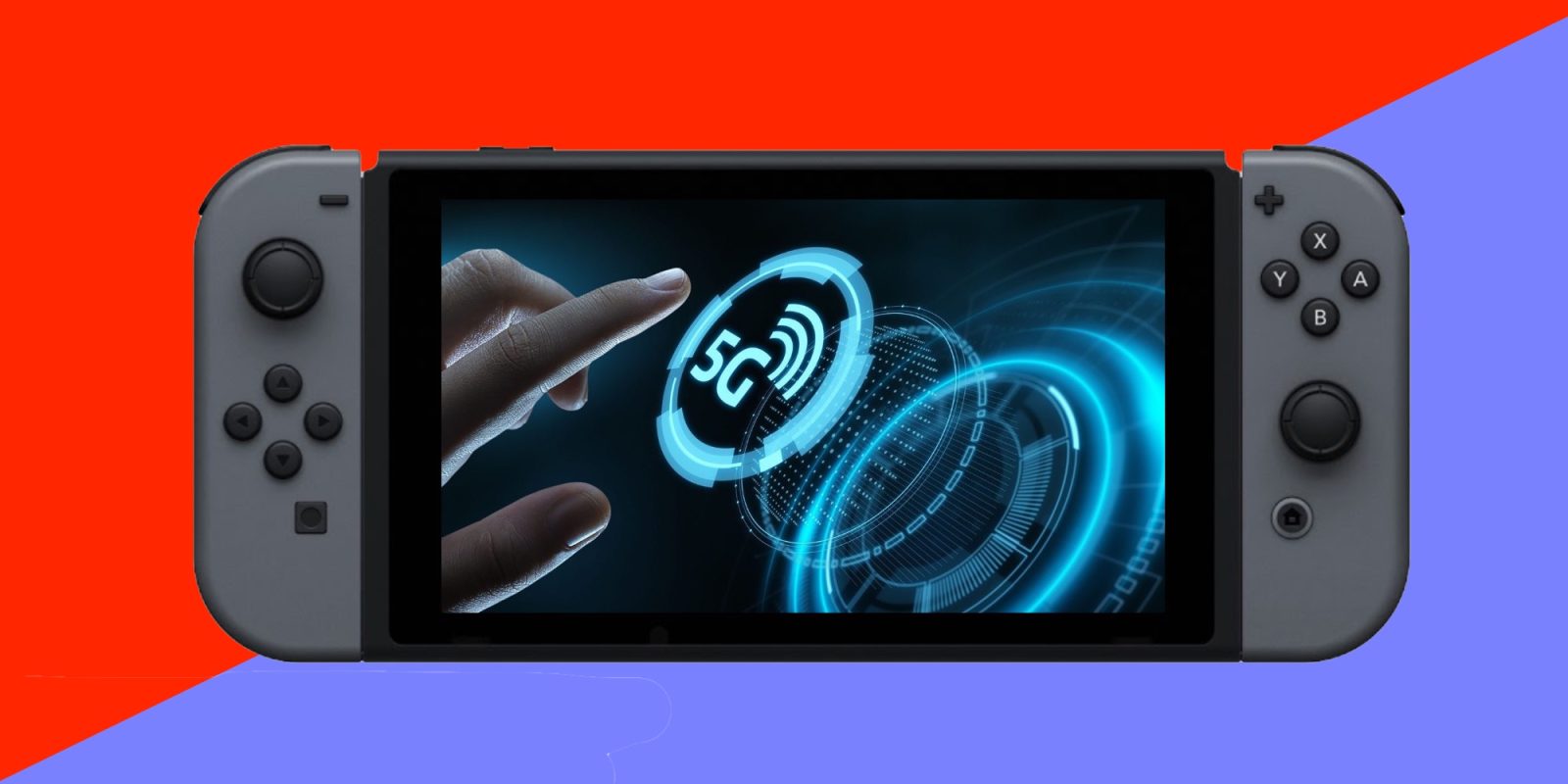 If you’ve been paying attention to the Nintendo rumor mill this year, reports of a supposed Switch Pro and Mini have been hard to miss. The latest of these comes straight from the big N’s mouth; as during its latest shareholders meeting, Nintendo noted that the company has been actively pursuing integrating 5G into its product line. With cloud gaming on the rise, Nintendo is investigating how to pair its hybrid hardware with future advancements. Head below for the full scoop.

Nintendo actively investigating 5G, but why?

Integrating 5G has been a hot topic over 2019 for just about just about every smartphone manufacturer out there. With benefits like large data transfers, reduced latency and more, it’s easy to see why news of the technology is dominating the telecom sector. But when you turn your attention to the gaming front, it isn’t as evident why bringing 5G to the table matters.

For the likes of Microsoft and Google, 5G opens a whole new world of cloud gaming capabilities. Nintendo seems to be on a similar thought process, as dishing out over the air Mario or Zelda experiences is something the company is considering.

During its 79th general meeting of shareholders, Nintendo was asked how it plans to adapt alongside the transition from 4G to 5G. In response, president Shuntaro Furukawa noted that while cloud gaming won’t be the crux of future releases, it’ll offer “more opportunities with our integrated hardware and software development approach to reach people worldwide.” 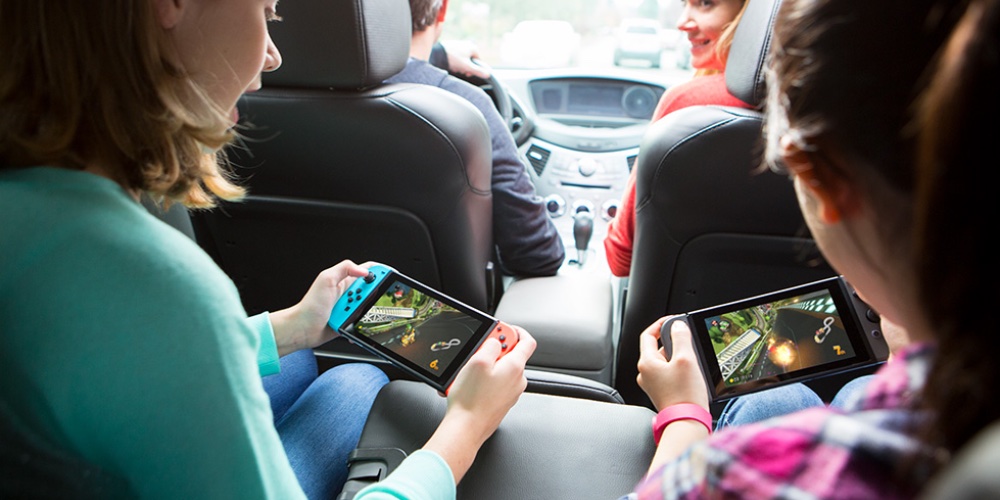 Right now, it’s looking like 5G won’t be gaining broad adoption across the smartphone market anytime soon. So the odds that Nintendo will be debuting a new console equipped with the technology aren’t very high. What’s more likely is the case that quietly mentioning its cloud gaming efforts is good for Nintendo; after all, shareholders certainly love buzzwords and other attention grabbers to help the stock ticker climb.

Another factor is that we’ve been hearing reports of a Switch Pro and Mini for some time now. And with 5G’s more recent developments, it’s likely the consoles began development before the technology was readily available. This is similar to how Nintendo was developing Virtual Reality technology for the Switch ahead of its 2016 debut. It wasn’t until three years after its initial release that the company introduced a Labo VR Kit.

So while we may not be able to stream the Breath of the Wild sequel on a 5G-equipped Switch, a future with cloud gaming on a Nintendo console seems more and more likely.