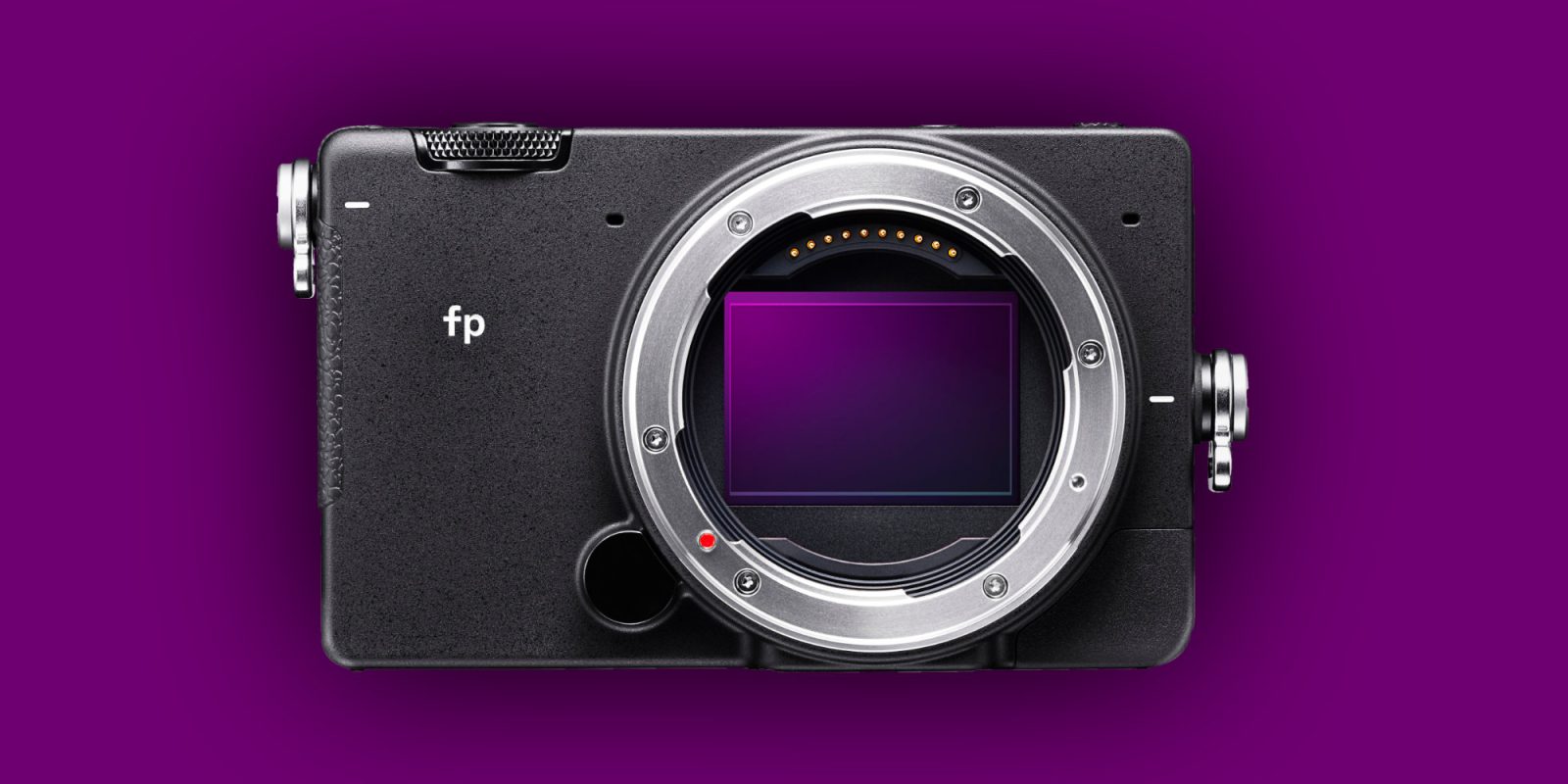 Hot on the heels of Leica’s new V-Lux 5, the Sigma fp has been announced and is being touted as the ‘world’s smallest and lightest full-frame mirrorless camera’. Other headlining features include a body that is both dust and splash-proof, providing safety in various kinds of shooting environments.

Without a doubt, the defining feature of Sigma fp is its compact size. Measuring 112.6 x 69.9 x 45.3 millimeters, it’s roughly 35% smaller when compared to Sony’s popular A7. It doesn’t stop there, it also weighs about 10% less at 422 grams. That’s on par with the overall average of mirrorless cameras including those with much smaller sensors.

For those unfamiliar, the main draw of a larger sensor is that it is able to capture more light. This increases clarity, especially in darker environments. This is why smartphones tend to shoot poorly in low light, with the exception of Google’s latest smartphones which use complex algorithms to deliver usable photos even when lighting is poor. 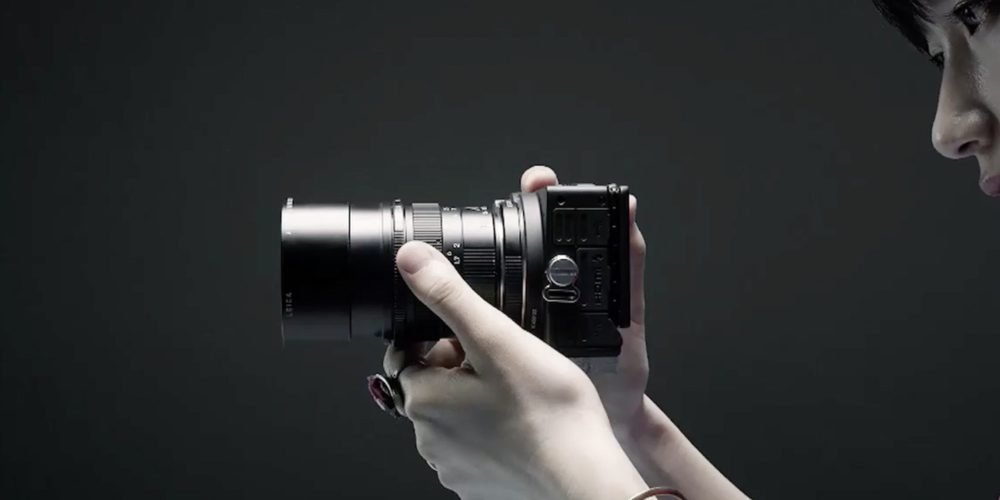 The sensor found in the Sigma fp is capable of snapping 24.6 megapixel photos. While quite respectable, this sensor can’t compete with something like Sony’s a7R, which delivers jaw-dropping 42.4 megapixel shots. For those curious about its video capabilities, Sigma fp is able to shoot 4K, but is capped at a cinematic 24 frames per second.

Sigma fp will swap a mechanical shutter for an electronic one, offering a quieter shooting experience that ‘removes the potential for noise and shutter shock while increasing reliability’. The compact mirrorless camera will feature L-mount connectivity, and the company announced that it will release three compatible lenses, two in July, and one in August.

Sigma is holding its cards closely with an announcement that lacks pricing or availability information. The company did clarify that it plans to reveal these details in fall of this year. Given a pocketable form-factor that is far ahead of the competition, we expect Sigma fp to cost quite a bit more than the company’s other mirrorless cameras. Whatever it ends up selling for, be prepared to sink just as much into additional lenses.

With lenses tending to to take up quite a bit of physical space, it’s great to see a full-frame mirrorless camera so heavily focused on shrinking what’s typically expected. While many could argue this will lead to a less comfortable and somewhat top-heavy experience, it seems vital that someone leads the charge in development of small, full-featured cameras.