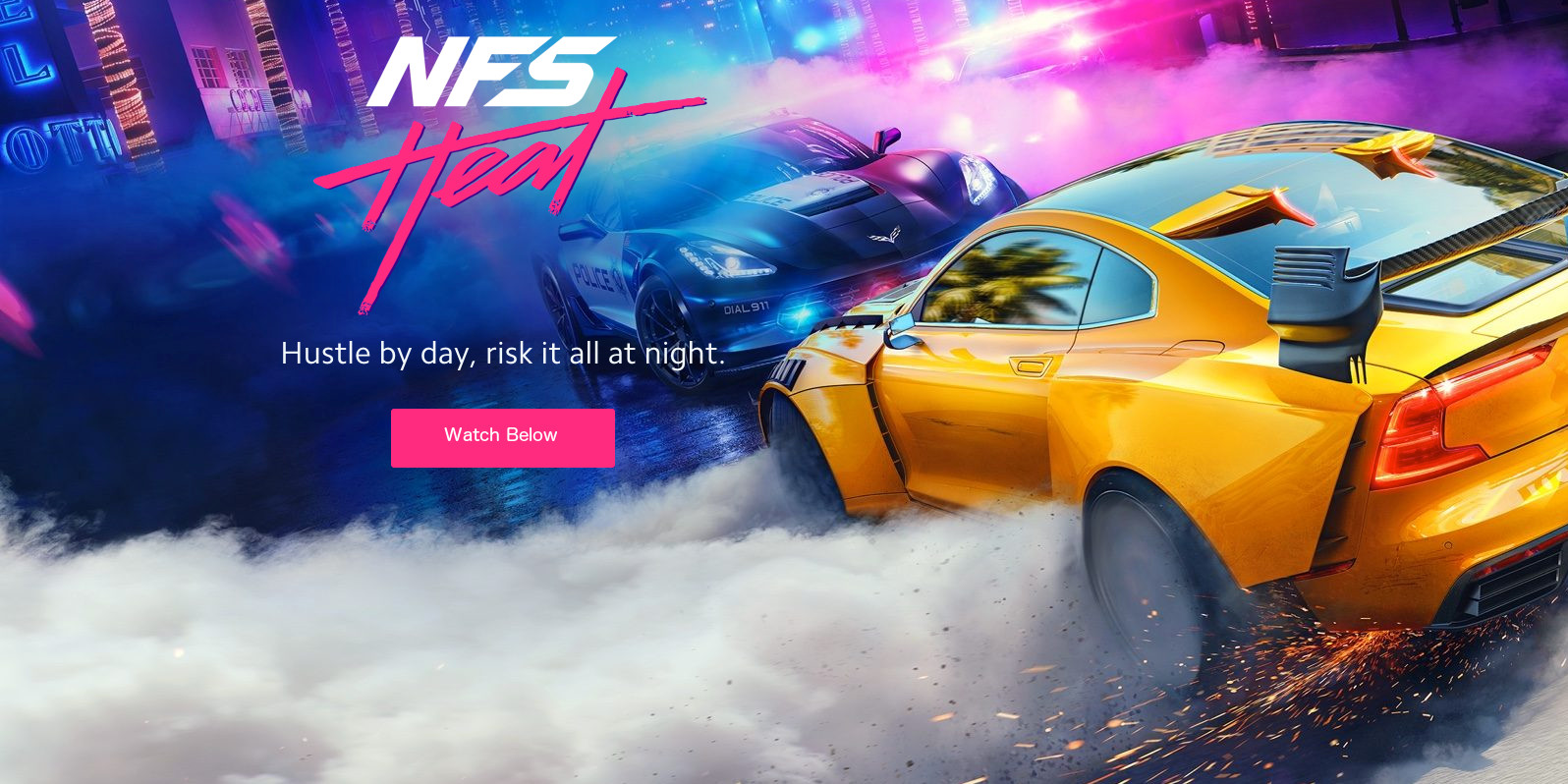 EA has now unveiled Need for Speed Heat. Nearly two years after the release of Payback, EA and Ghost Games are back with the latest installment in the long running racing franchise. Today we are getting the debut reveal trailer with a brief look at the new sun soaked environment and a taste of the overall vibe of the games’s narrative. Head below for a closer look.

The franchise started way back in 1994, making Need for Speed Heat the 24th installment in the series. While 2017’s entry took racers to an open world Fortune Valley (a fictional take on Las Vegas), Heat will be flipping coasts for the neon strips and sunny shores of Palm City (a sort of Miami-like setting).

As expected, the trailer is packed front-to-back with dangerous police chases, explosions, street racing and a quick peak at the garage where players can customize their vehicles. There are some impressive visuals on display here, despite not necessarily being entirely in-game footage.

All things considered, we don’t know a whole lot about the game just yet. An official gameplay trailer is still about 5 days away. Outside of the Palm City setting, we know Need for Speed Heat will feature a race circuit known as Speedhunters Showdown. As I’m sure you’re imagining, this appears to be the place where you can compete for money, power and respect — leading to better parts for your rides and more opportunities throughout the city. By night, it’s all about street races and evading a “rogue police task force”.

Need for Speed Heat releases on November 5th for Origin Access Premier/Play First Trial while the rest of us wait until November 8th for the full launch. It is coming to PC/Origin, PS4 and Xbox One. Switch users will unfortunately be sitting this one out as bystanders. That aforementioned gameplay trailer hits in 5 days time for Gamescom 2019. 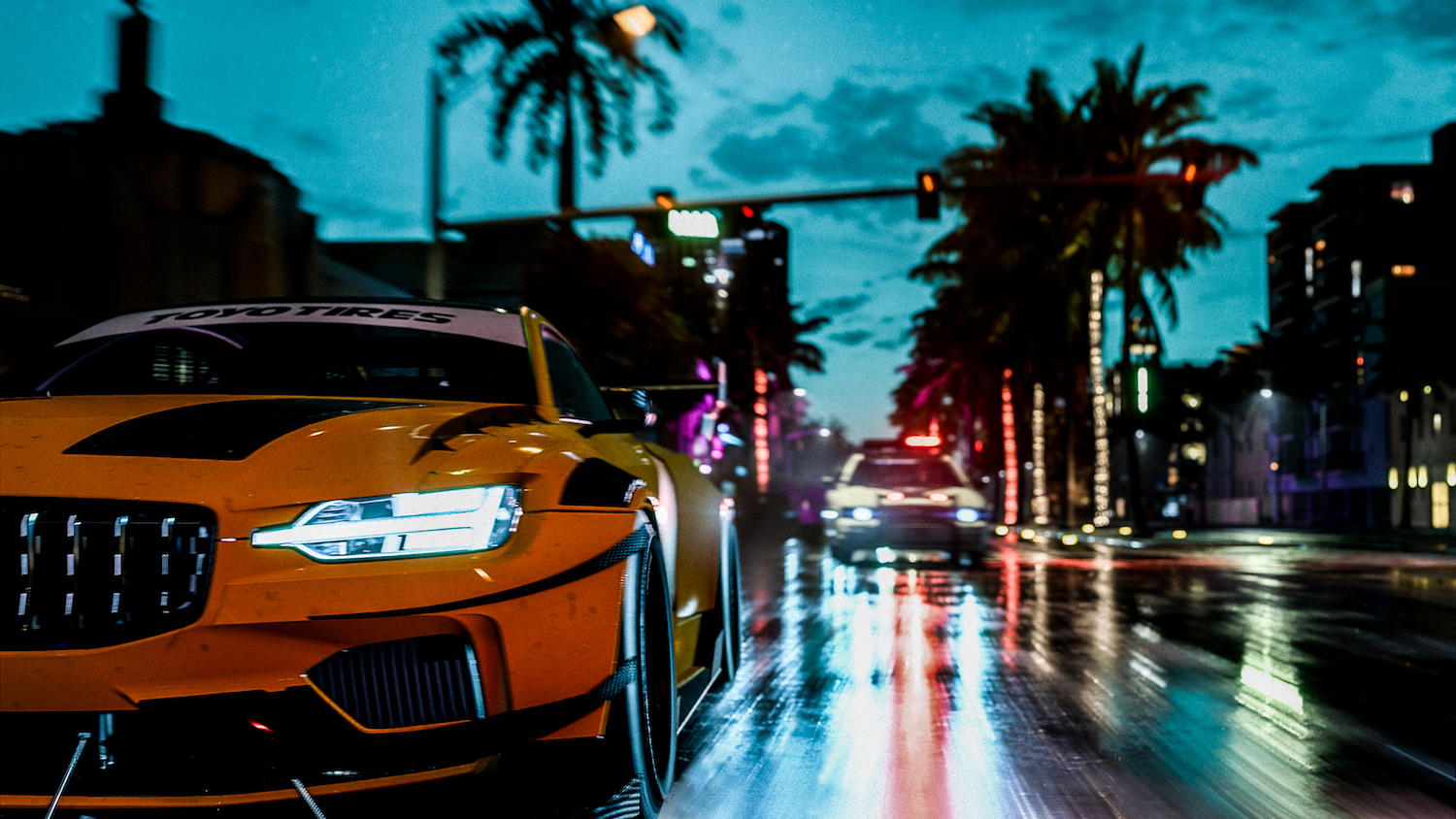 The game’s creative director at Ghost said fans “want more cars, more customization, and more challenges, and we’re tuning up on every aspect”. Well, that’s obvious. One thing they don’t want are those same micro-transactions from Payback. There were some serious issues among gamers in Payback with regards to the evil in-game monetization system. But at this point, that is unfortunately to be expected from EA. Hopefully the folks at Ghost, with help from the community, can push back a little harder and keep the in-game, real money gear to a minimum in Need for Speed Heat.