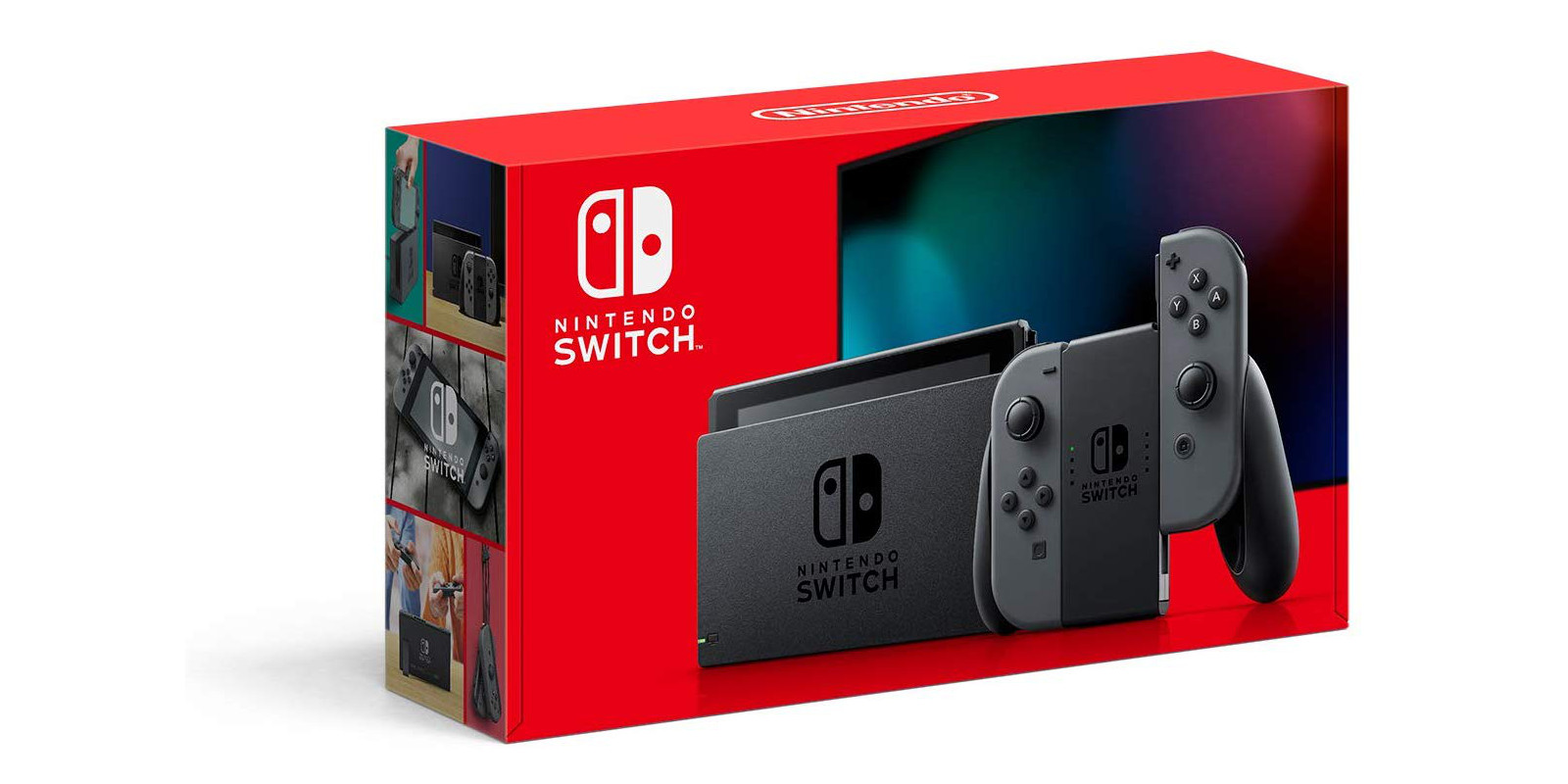 After being officially announced back in July, the new Nintendo Switch model is now available at most major retailers. Not to be confused with the upcoming portable Switch Lite, the latest update to the Switch standard features a number of internal enhancements over the existing model. And we are already starting to see some opportunities to score one at a major discount. Read on for more details.

Firstly, to avoid we confusion we should point out the SKU differences between the standard model Switch and its updated brother. One thing you’ll want to watch out for is the new packaging. Nintendo has traded the familiar white box out for the new red version, as seen above. More importantly, the model number has also changed slightly:

Due to a host of refreshed internals inspired by the Lite handheld, the new Nintendo Switch model boasts much better battery life. Nintendo quotes the previous generation version at 2.5 to 6.5 hours while the new iteration is listed at 4.5 to 9 hours. According to Nintendo, The Legend of Zelda: Breath of the Wild used to run for about 3 hours compared to the “approximately 5.5 hours” on the new model. Both versions carry a $300 MSRP. 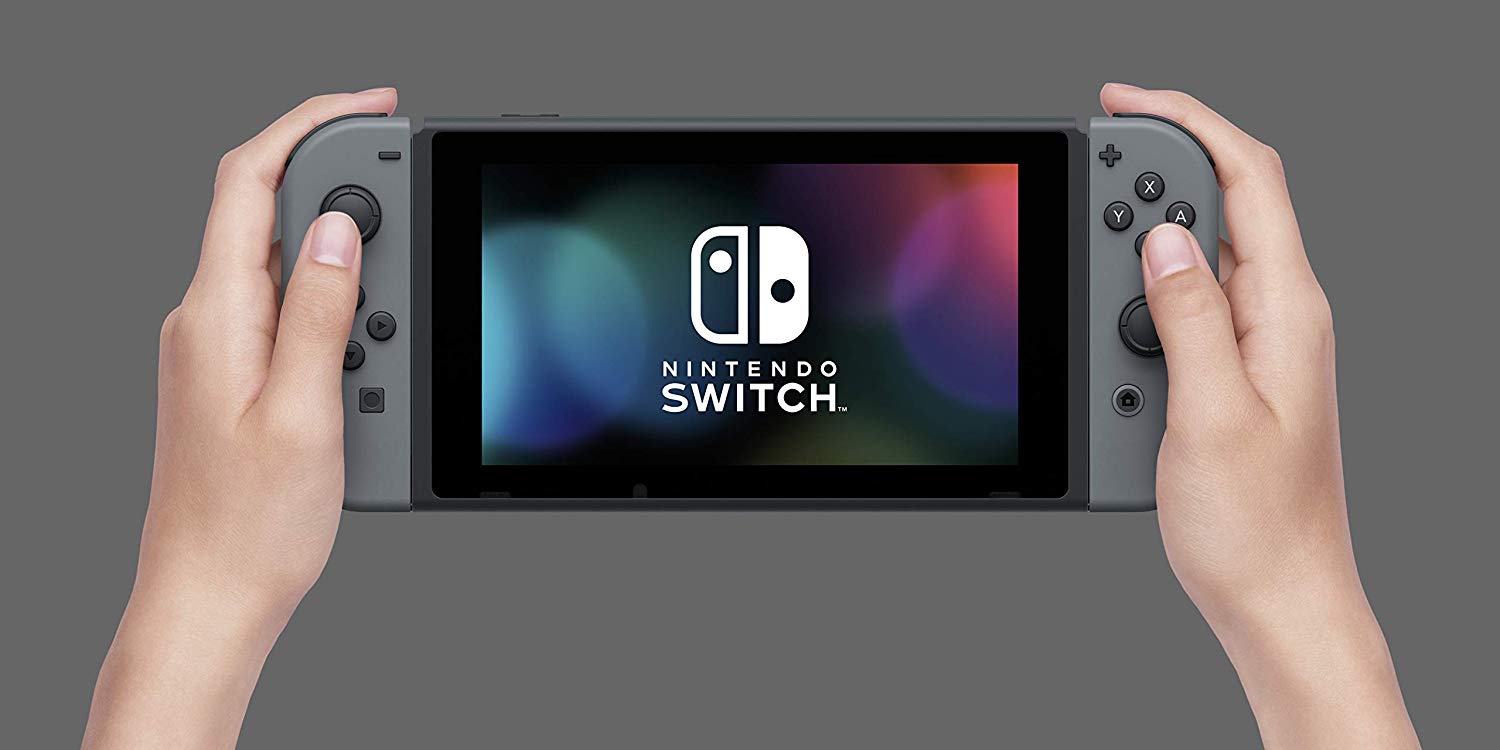 Best Buy is currently offering the new Nintendo Switch model for $299.99 and you can add a first-party Nintendo game to the mix for just $30 ($30 off). That is essentially saving you as much as $30 and, depending on how you look at it, dropping the effective value of the new Switch to roughly $270. Considering these games don’t go on sale very often, and you’ll more than likely want at least one of them (great selection here), this is a notable offer for anyone looking for the better-battery life Switch.

However, there are users out there looking to upgrade for the old version to the new Nintendo Switch model. Whether it’s because of Joy-Con drift or the need for more Zelda on-the-go, a trade-in might be just what you need.

GameStop is currently offering $175 of store credit with old version Nintendo Switch console trades. That’s providing it isn’t covered in pizza, with the power cable half broken and one of the Joy-Con missing, anyway. In fact, some users are saying local GameStop locations are offering an additional $25 credit on top of that right now as well. Either way, this would drop the effective total of a new model Switch to at most $125, and maybe even just $100. Which is significantly below any expected price drops.

Now, these values can change at any point at GameStop, so be sure to contact your local store directly before making the trip. And be sure to have all of the accessories and packaging with you.

For more information on the new Nintendo Switch model, visit our launch coverage. Here’s all of the information you need regarding Switch Lite pre-orders as well as an early look at the official HORI cases.