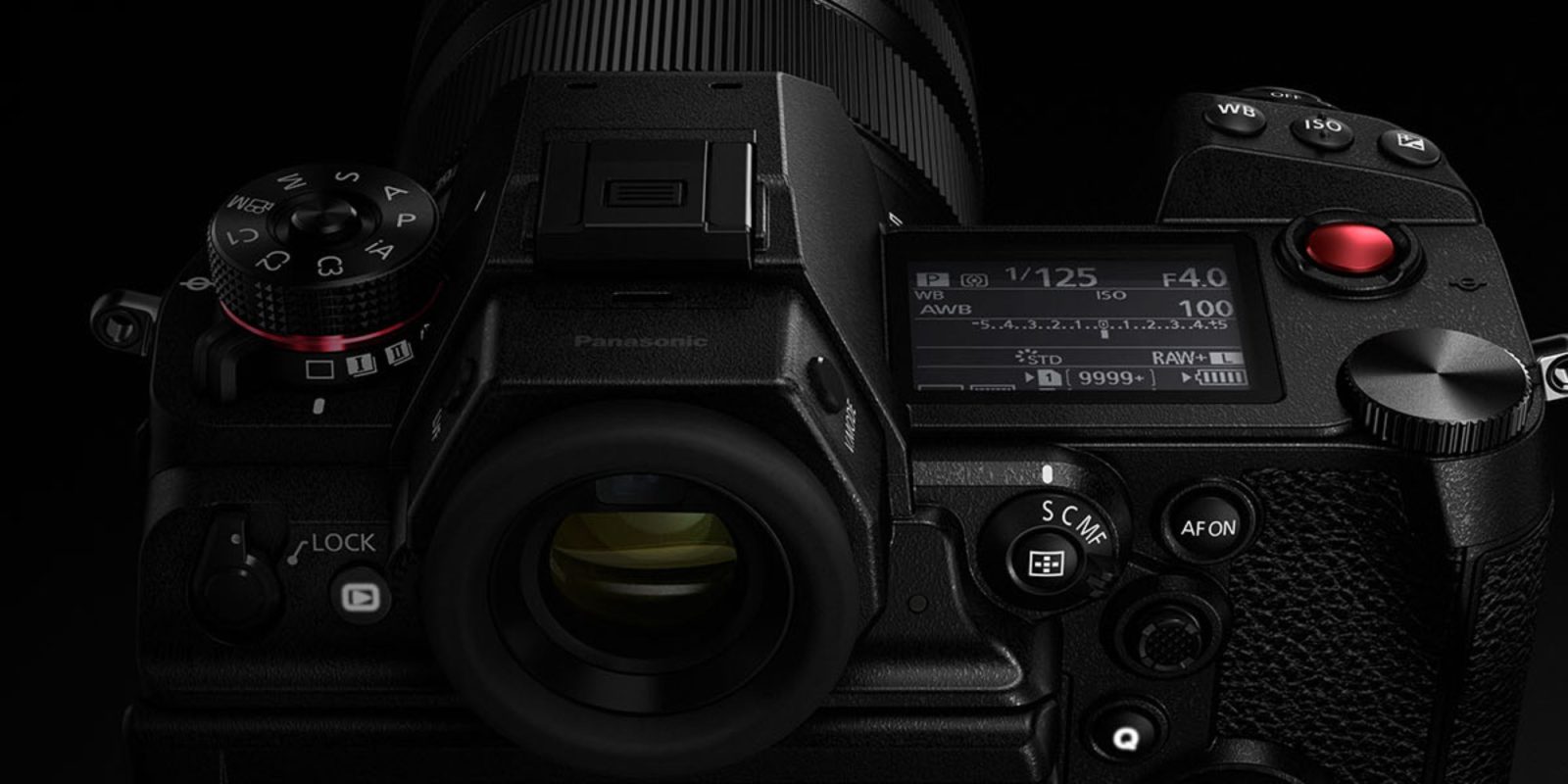 While smartphones have been able to shoot 4K60 video for a few years now, the majority of DSLR and mirrorless cameras have noticeably lagged behind. Despite the fact that many 4K-ready cameras exist, most top out at 30 frames per second. Panasonic leapfrogs this by delivering S1H, a mirrorless 6K camera that can shoot 4K/60 without breaking a sweat.

We first got wind of Panasonic’s 6K camera a few months back, but at that point it was still a prototype. With pre-orders now available, release of the Panasonic S1H is more certain than ever. Continue reading to learn more.

Panasonic’s upcoming 6K camera is able to shoot incredibly detailed video. Users will be able to capture video in a variety of qualities including 6K/24p, 5.9K/30p, and 10-bit 4K/60p. This is all done using a 24.2 megapixel full frame sensor, which pales in comparison to Sony’s A7R II and Canon’s even higher EOS 5DS R. 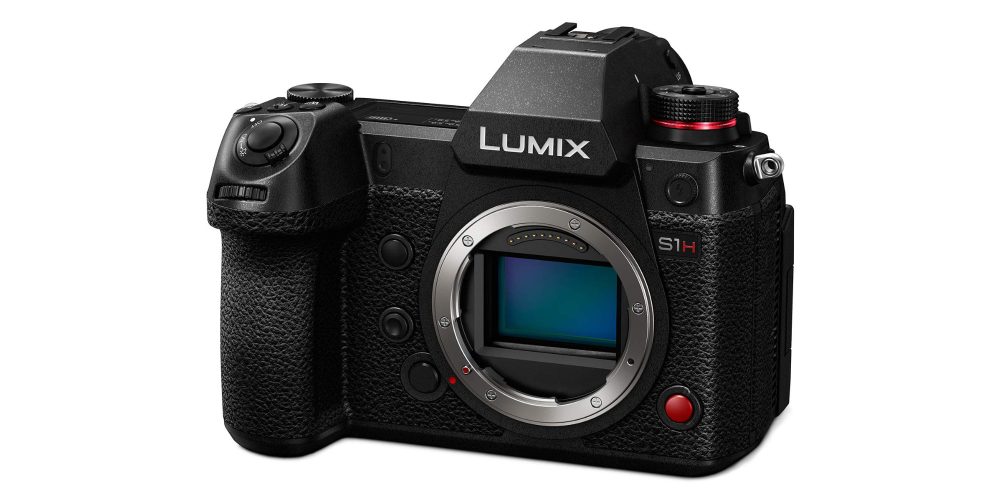 No matter which mode you choose to shoot video in, your duration won’t be limited. This is due in part to its magnesium alloy body which is aided by the addition of a built-in fan. Thankfully it is silent and weatherproofing doesn’t take a hit as this model is both dust- and splash-proof.

While Panasonic did not specifically call out a release date, the LUMIX S1H has made an appearance at Amazon and B&H with an expected ship date is just under a month away at September 25th, 2019. Pre-orders can be placed now for a hefty price of $3,997.99. This price is body only and does not include a lens, but that’s not too surprising considering just how capable this device is.

After years of smartphones taking the lead in UHD video recording capabilities, it’s refreshing to see high-end cameras retake the crown and push the industry forward. With a near $4,000 price tag, Panasonic’s new 6K camera is not meant for everyone, but instead focuses on delivering next-generation gear to professionals and prosumers.

While lower pricing is always preferred, this gear exceeds the needs of most consumers and is likely to fill up any base-model MacBook, PC, or iPad Pro very quickly. The inclusion of a USB-C port was an excellent choice on Panasonic’s part, given the fact that anyone investing in this camera likely intends it to be a forward-thinking purchase.

Pre-Order!
You’re reading 9to5Toys — experts digging up all the latest technology and lifestyle deals, day after day. Be sure to check out our homepage for all the latest news, and follow 9to5Toys on Twitter, Facebook, and LinkedIn to stay in the loop. Don’t know where to start? Check out the best Apple deals, our daily podcast, and subscribe to our YouTube channel