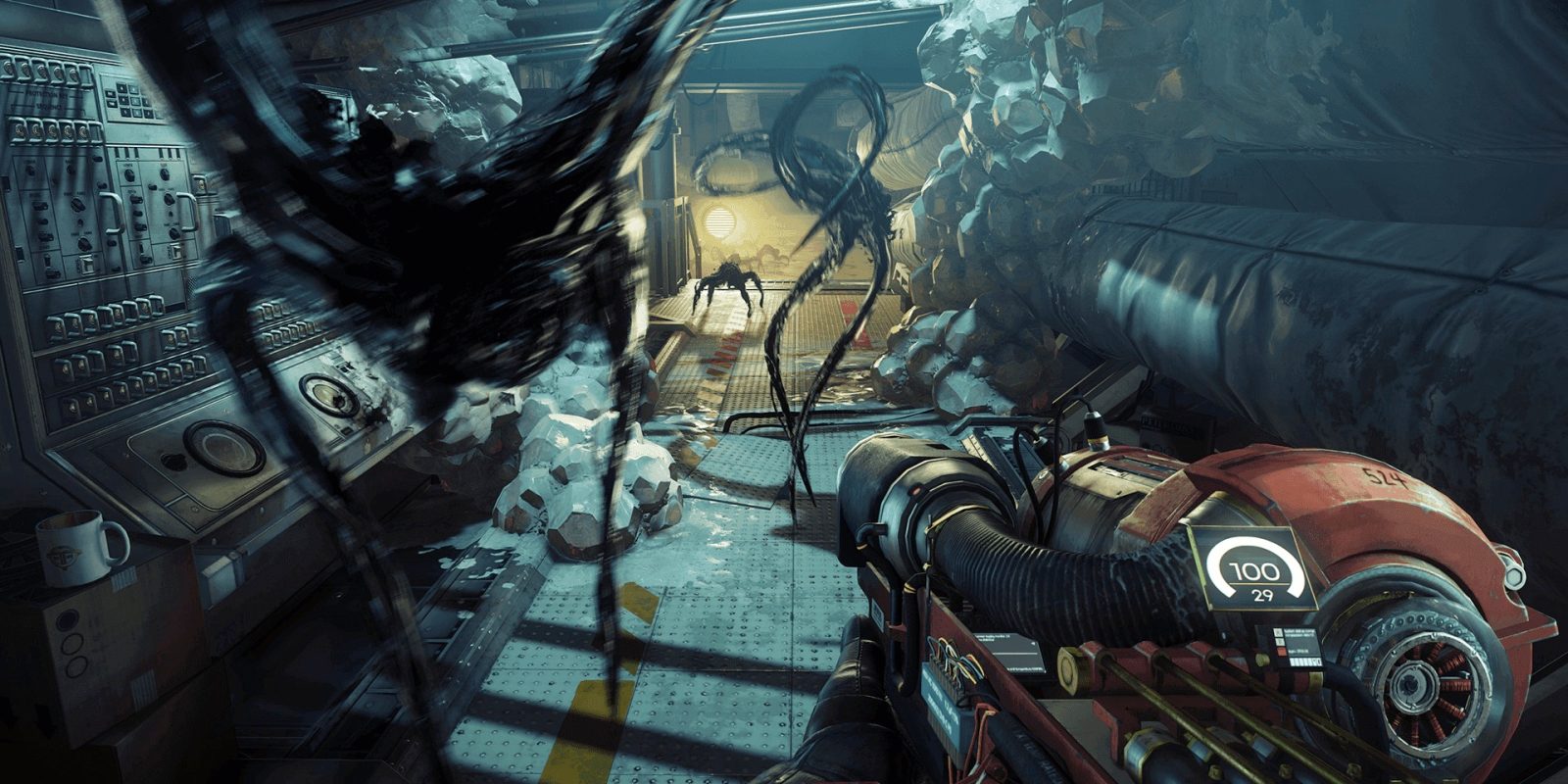 In today’s best game deals, Best Buy is now offering Prey on Xbox One for $5.99. Regularly between $15 and $20, today’s deal is one of the best prices we have tracked. The current lowest total on PS4 is $12 at Amazon. If you never gave this one a try at release, now’s your chance at just $6. As the key subject in an experiment to alter humanity forever, you must explore the Talos I space station in the year 2032 with a series of unique Arkane-style mechanics. Head below for deals on titles like Blasphemous, Dragon Quest XI for Switch, Street Fighter 30th Anniversary, Final Fantasy X/X2 Remaster for Switch, Celeste, Konami PES 2020 and many more.

Microsoft’s Elite Controller 2 is still months away, but it’s already on sale

NBA 2K20 Review: The best basketball simulation gets even better